Rossi, the fastest man in FP1

In the top echelon, the Italian led the first free practice for the Gran Premi Monster Energy de Catalunya de MotoGP™, while Francesco Bagnaia dominated the Moto2™ and Jorge Martín took over the Moto3™ series

The Gran Premi Monster Energy de Catalunya de MotoGP™ kicked off this morning with the first free practice sessions for the three series. With pleasant temperatures below 25ºC and a slightly hotter tarmac (between 28 and 32ºC), the crowds witnessed Valentino Rossi (Movistar Yamaha MotoGP™) set the fastest time on 1m39.456s.

Riders took to the brand new layout -which spares the chicane before the last corner-, where they had already practiced in the late May tests. Actually, they lapped slightly slower than during the tests, where Maverick Viñales (Movistar Yamaha MotoGP™) stopped the clock on 1m38.974s.

Rossi clinched his best laps fully clad on soft tyres, unlike the rest of the frontrunners. Two of the locals, Aleix Espargaró (11th for Aprilia Racing Team Gresini) and Álvaro Bautista (14th for Ángel Nieto Team), were also on two softs.

Current Moto2™ championship leader Francesco Bagnaia started in style and undisputedly dominated the FP1. The SKY Racing Team VR46 rider topped the timesheets for most of the session despite an early crash in Turn 10. He even managed improve his fastest time and set an unbeatable 1m44.225s best lap.

Portugal’s Miguel Oliveira (Red Bull KTM Ajo) had to settle for a modest 8th fastest despite being second in the championship standings, 3 tenths behind the lead. Jorge Navarro (Federal Oil Gresini Moto2™) and Dominique Aegerter (Kiefer Racing) also ended up in the gravel, but will be ready for the second free practice, scheduled at 3.05pm.

Racing is invariably close in this series, and less than a second covered 11 riders today. As much as eight contenders hit the ground on an eventful first practice. One of them was current pace-setter in the series Marco Bezzecchi (Redox PruestelGP), who trailed Jorge Martín -his main rival in the championship- by 8 tenths of a second.

All the details of the event 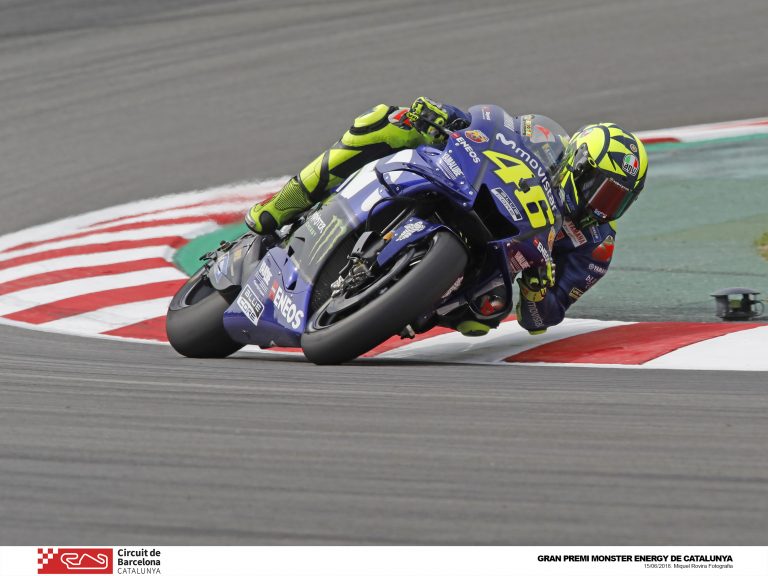 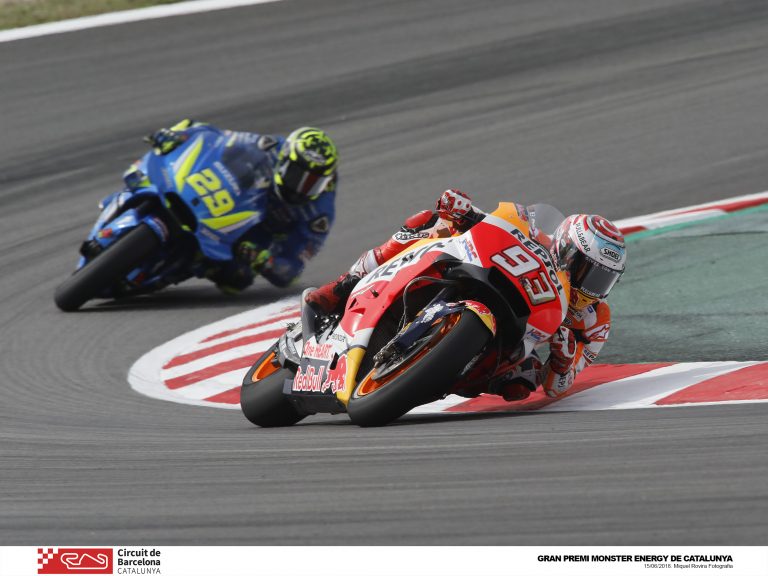 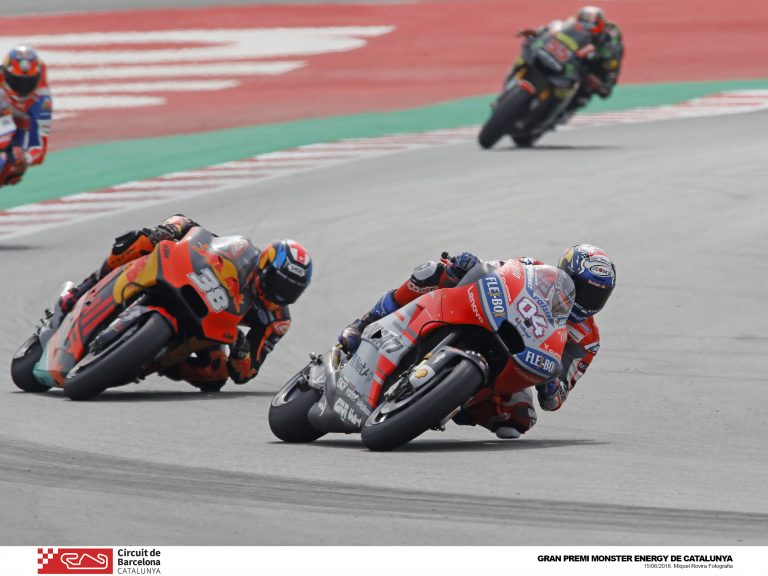 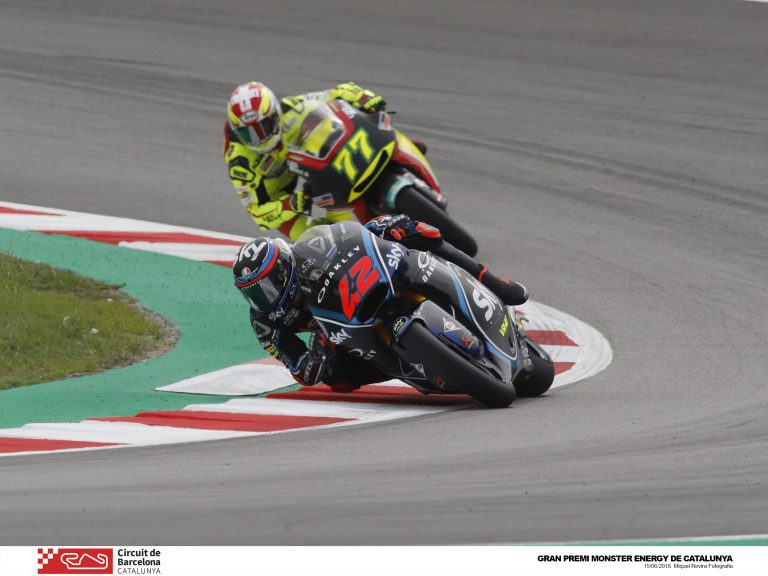 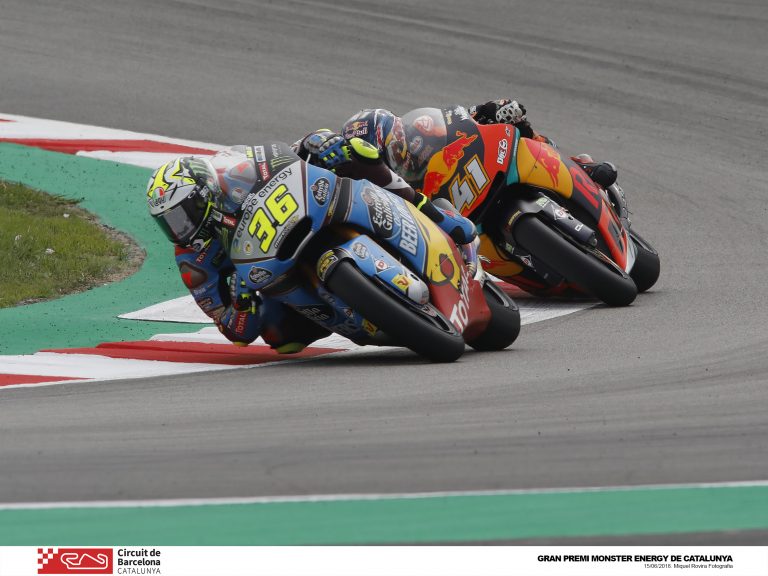 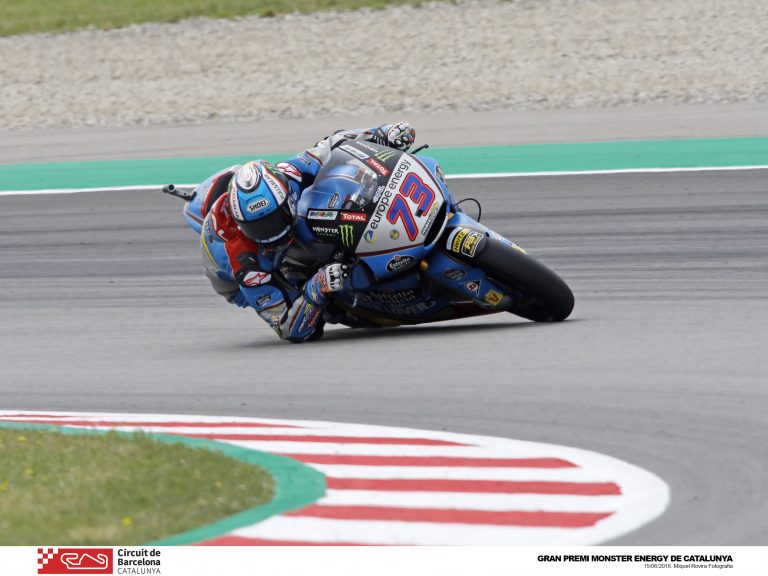 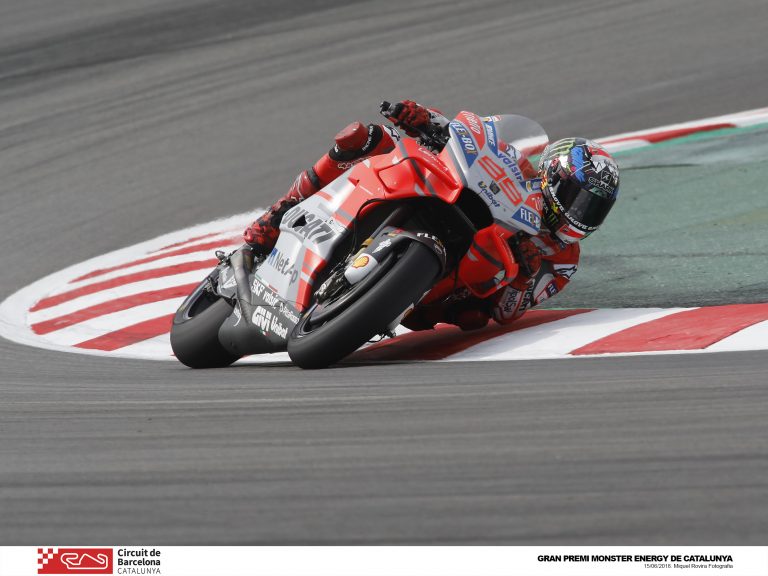 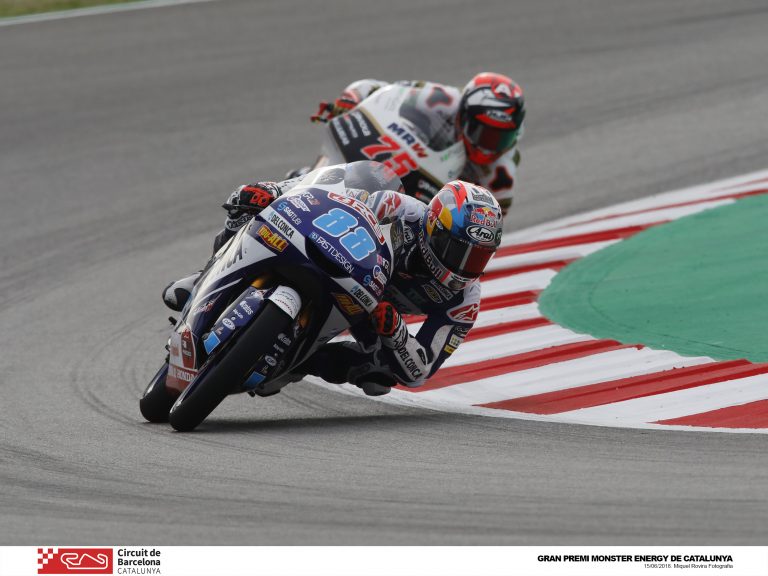 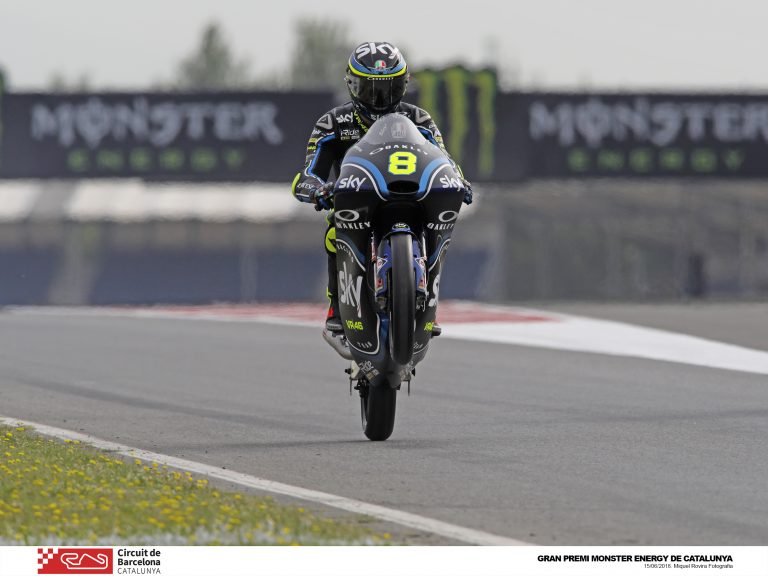 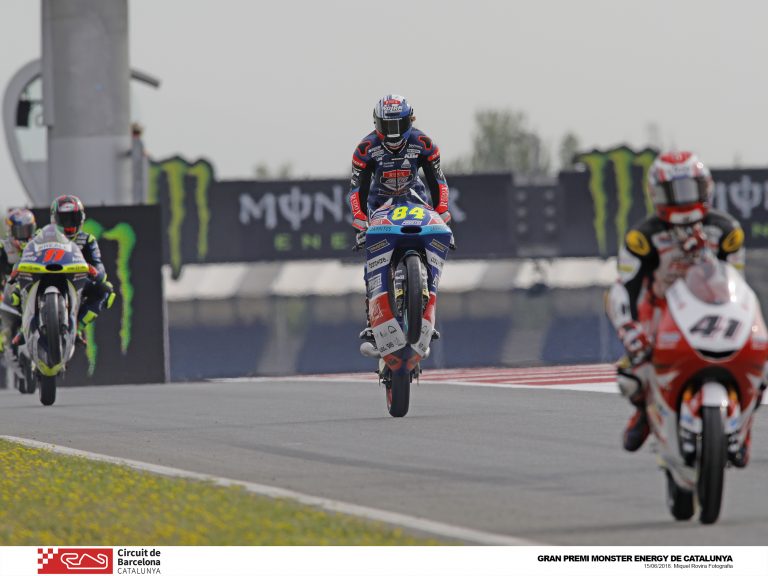 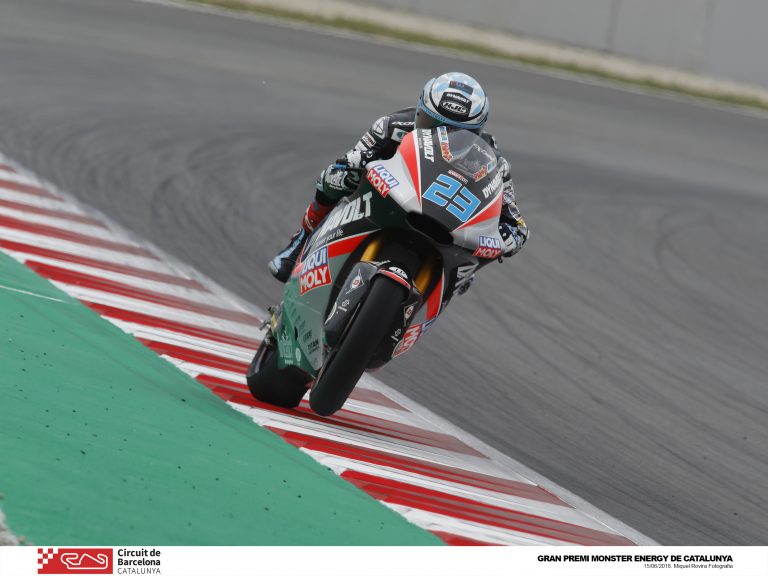