Become a member of the Circuit 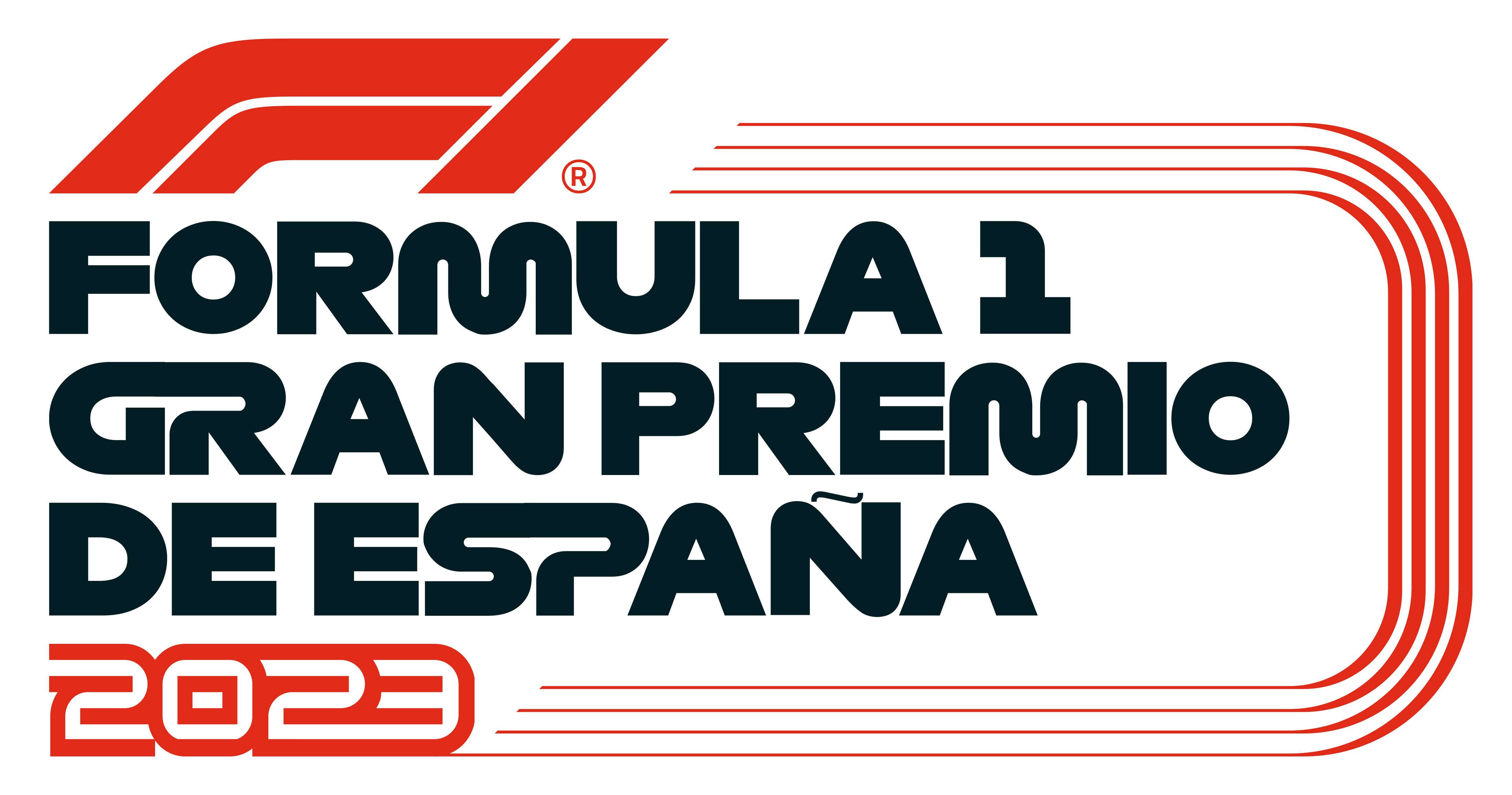 With 30 years of history , the Circuit has a lot to offer. Don’t miss it!

With a very complete programme, there is no doubt that the highlight will be the 4H of Barcelona, a race that will feature a large grid with the prototype (LMP2, LMP3) and GT (LMGTE) categories.

From 5 to 7 of May 2023Catalunya WorldSBK Round

The FIM World Superbike Championship is presenting its candidacy with the fourth edition of the Catalunya WorldSBK Round, which has already proved to be a fun and adrenaline-pumping event for motorcycling fans.

Spirit of Montjuïc is a show for everyone, ideal for spending a different weekend, taking a magical step back in time and enjoying not only the racing and classic vehicles that made us dream, but also a host of activities and shows set in those golden days.

The Circuit will host the ninth race of the season of the F1 World Championship, providing a weekend of motor, speed and excitement.

A wide variety of motorbikes, riders and categories will pass through the track of the Circuit, contemplating all ages and levels and ensuring excitement with an intense sporting programme.

It is a worldwide endurance benchmark that took over the history of the 24 Hours of Montjuïc. It not only reminds us of Montjuïc, but also of Le Mans with its popular herringbone start, a great attraction for fans.

A weekend exclusively dedicated to bicycle lovers and sports lovers in general.

The promotional event recognised as the last step in the "Road to MotoGP™" programme will once again bring the young talents of the international competitive scene to Circuit de Barcelona-Catalunya on the weekend of 15 and 16 July.

One of the events which are most valued by fans

Powerful units, with an unmatched beauty, that put themselves to the test on the track during a complete day. A show well worth seeing.

The 8th edition of the Festival de la Velocidad de Barcelona-Fanatec GT World Challenge Europe powered by AWS allows you to enjoy motor racing with friends and family with an event that brings together races and activities in equal parts.

For the first time in the history of the track, the FIA ETCR - eTouring Car World Cup (ETCR) will be put to the test in Catalan territory, and it will do so during a weekend dedicated to green mobility, which will be completed by the second edition of the e-Mobility Experience.

In addition to the competitions organised under the GT Sport umbrella - the International GT Open and the Euroformula Open - the TCR Europe will join the event, completing a weekend of diversity and excitement.

The competition weekend organised by the RFEdeA will once again bid farewell to the season at Circuit de Barcelona-Catalunya, bringing together some of the best local motorsport competitions.

A very intense and compact race programme, with a participation that usually exceeds 100 entries and with the added attraction of the end of the season and the resolution of the titles at stake.

The main event will be one of the most demanding races of the season, the two-hour race in Barcelona. Some of the participants in both the touring car and GT division will also score points for the Catalan Car Racing Championships.

Experience the Circuit in the most exclusive way

A benchmark racetrack
for your tests

Discover our past, present and future

The Circuit sells more than 40,000 Formula 1 tickets in the first hours after going on sale

Laia Sanz, Carlos Checa and Jordi Gené show the delights of the CatalunyaRX and the e-Mobility Experience in Barcelona

We have received your request for the Circuit de Barcelona-Catalunya newsletter subscription.

An error occurred and the form has not been sent. Please, check that all fields are correct or your request may not be fulfilled.

Located in Montmeló, Circuit de Barcelona-Catalunya was inaugurated on 10 September 1991. It was a project driven by the Catalan Government, the Royal Automobile Club of Catalonia and the Montmeló Town Council.

The circuit hosted the first race only five days after the inauguration. It was a round of the Spanish Touring Car Championship, while the first Formula Grand Prix was staged a few weeks later, on 29 September. The MotoGP Grand Prix was included the following season into the sports calendar of the Circuit. Since then, the Circuit has hosted every year, without break, the Spanish F1 Grand Prix and the Catalan MotoGP Grand Prix, two of the most prestigious championships of motor sports, which are now joined by the FIA Rallycross World Championship and the FIM Superbike World Championship.

The race season of Circuit de Barcelona-Catalunya does also include other international Championships such as the FIM CEV Repsol International Championship, the Barcelona Speed Festival or the International GT Open;  endurance races like the 24 Horas de Catalunya de Motociclismo, the 24H de Barcelona-Trofeo Fermí Vélez and the CER (Spanish Endurance Sup); as well as local events that promote the sports, like the Catalan Car Racing and Motorcycling Championships. With the staging of the F1 Grand Prix, the MotoGP Grand Prix, the Rallycross World Championship, the WorldSBK and other important motor sport competitions in its sports calendar, Circuit de Barcelona-Catalunya showcases its own name and that of Montmeló, Barcelona and Catalonia at a worldwide level.

In addition to the competition activity, Circuit de Barcelona-Catalunya rents its facilities throughout the year. Private and collective tests, driving courses, incentive and training days, world presentations and many other events are also held at the circuit. The rest of the spaces can also be used to carry out all kinds of commercial, social and/or PR activities.

Circuit de Barcelona-Catalunya does also offer a wide range of experiences to enjoy the racetrack, such as the track days, Ferrari driving, guided tours, BiCircuit bicycle laps, among many other available activities in Montmeló.

During these 30 years, Circuit de Barcelona-Catalunya has positioned itself as one of the best permanent racetracks and has strengthened its position as a unique venue to organise any kind of events or experiences, given the quality of its services and the polyvalence of its facilities. Thanks to its privileged location, in Montmeló, only a few kilometres away from Barcelona, it also offers several very attractive options for tourists.