The Spanish representatives have been in the spotlight at the first press conference, which marked the start of the sports event.

If there is something typical for the first Grand Prix day, it is the statements made by the main characters of the World Championship. Today, Circuit de Barcelona-Catalunya fulfilled the tradition and launched the FORMULA 1 ARAMCO GRAN PREMIO DE ESPAÑA 2021 in the best possible way, with the local representatives opening the press conference and sharing their feelings hours before getting into their single-seaters.

Fernando Alonso and Carlos Sainz. These are the main names of the fourth round of the World Championship season. Today, with all eyes on them, the Spanish drivers shared the question and answering session. They also share the enthusiasm of participating in a race like this, but the truth is that they are at quite different points. In fact, the two-times world champion has dared to predict that Carlos Sainz may be ahead of him in the race. “I believe that Carlos is being very strong and we are not yet in that same position. We’ll try to play a good role, but we’ll see”, the Alpine driver declared.

Sainz faced the start of the Grand Prix with a bit more optimism. “Racing at your home GP is always an additional motivation, although this year it will be the same as last year. It’s a shame not to be able to have crowded grandstands; it would have been a great race for spectators, especially this year with Fernando’s comeback”, he said. Alonso referred to the spectator factor and his comeback as well: “It is always great to race here; it brings back a lot of memories and I’m happy for the few that will come out. For the rest, I hope to provide for a good show on TV”, he said, making reference to the 1,000 Circuit Members who will have the chance to enjoy the whole show on site from the Main Grandstand.

Lewis Hamilton (Mercedes), current leader of the Championship, continues to enjoy his position as favourite, although with some obvious weak points, which were profited by, for example, Max Verstappen. The Englishman is more than motivated, and he sees this apparent shrinkage of his advantage as an opportunity to provide for excitement. “The game is on, we are all here to race and fight. The battles we have had in these three races have been spectacular. The more we are in this fight, the better”, he shared. He is also well aware that “this track is very good for testing, we have done it a lot, but it is not the easiest to drive or race. It is also very demanding for the tyres”.

Coming to Barcelona is something special for the driver on second place of the standings, Max Verstappen (Red Bull). In fact, when he was asked for his best race, the Dutchman answered “my first race with Red Bull here, and my first victory as well”. Despite this background and having won already one race this year, Verstappen said that “it’s never easy to set-up the car. These cars are extremely sensitive to changes, for example the wind. It will be interesting to see how competitive we are going to be on a track that we all know so well”.

Lando Norris (McLaren), did also follow Verstappen’s cautious line. “I do not want to feel confident, but this is being my best season in F1 so far. This is not always translated into points, it’s all very tight, especially in the middle of the field”, he said. The McLaren driver has 37 points which place him in third position, which means that he is ahead of one of the machines of the current manufacturers’ World Champion, Mercedes.  “I would like to continue like this, to remain behind Mercedes and Red Bull is realistic and the target, but it is easy to fall back to seventh or eighth”, he concluded.

Valtteri Bottas (Mercedes) continues to be in the spotlight after his incident with George Russell in Imola. The Finnish driver is still surrounded by controversy and rumours, including his possible replacement by Russell in Mercedes. Bottas said “I’m not distracted by rumours. I know how it works, there always are, and I know that I’m not going to be replaced by Russell, so I’m not worried and this is not going to have any influence on my performance”.

A group of schoolchildren from Montmeló interview their idols

This edition of the FORMULA 1 ARAMCO GRAN PREMIO DE ESPAÑA included an activity that had never been carried out before in Catalonia. The racetrack, in collaboration with the Montmeló Town Council and their schools, wanted to involve the youngest as much as possible and bring them closer to a sport like F1, which pursues values ​​such as sacrifice, improvement or teamwork.

This initiative, promoted by the FIA and Formula 1, consisted in asking several schoolchildren to play the role of journalists to ask what they wanted to their idols in the premier class of motorsport, just as professionals coming to the Circuit from all over the world do.

The activity was a huge success among all those children who were able to take part. They come from the Sant Jordi and Pau Casals schools in Montmeló, to be precise, schoolchildren from the sixth grade of primary school.  Ten questions were chosen from among pupils aged between 11 and 12 years, all of them made in English. The F1 World Championship drivers were able to listen and answer the questions during the usual press conference held every Grand-Prix-Thursday, as they were all shown in a video.

Conscience, commitment and coherence with the environment

The FORMULA 1 ARAMCO GRAN PREMIO DE ESPAÑA 2021 is not only engines. The Circuit is also committed to the philosophy of the 3C management for sustainability, integrating the social, economic and environmental components. And this is done with conscience, commitment and coherence, by means of a wide range of actions.

These include the use of 100% renewable energy, food donations, the use of 0km catering products, waste management, sustainable forestry in the surroundings of the Circuit, and the use of circular economy to fund it by means of other sustainable actions, among many others.

The lights will go green at 9 AM, with the first free practices of the FIA Formula Regional by Alpine, followed by Formula 3 (10.05 AM) and Formula 1 (11.30 AM). At 12.55 PM and 1.35 PM, the support championships will have their respective timed sessions. At 3 PM, the premier class will have their second tests and at 4.25 PM the track activity will come to an end with more qualifying practices for the FIA Formula Regional by Alpine. 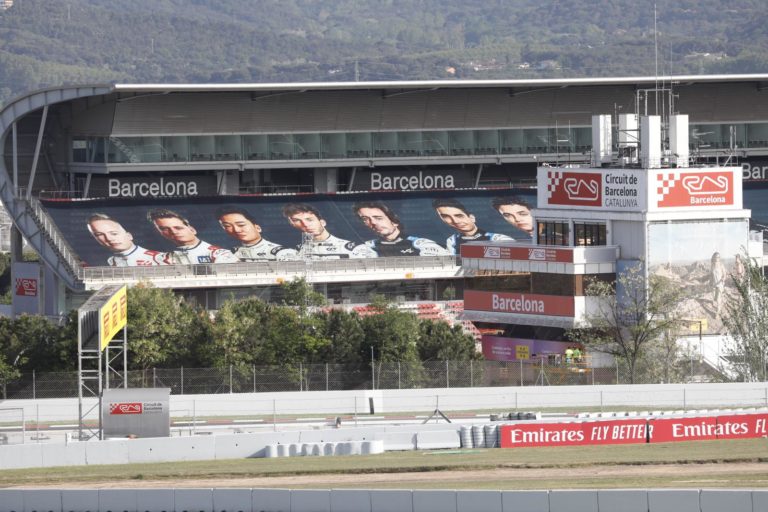 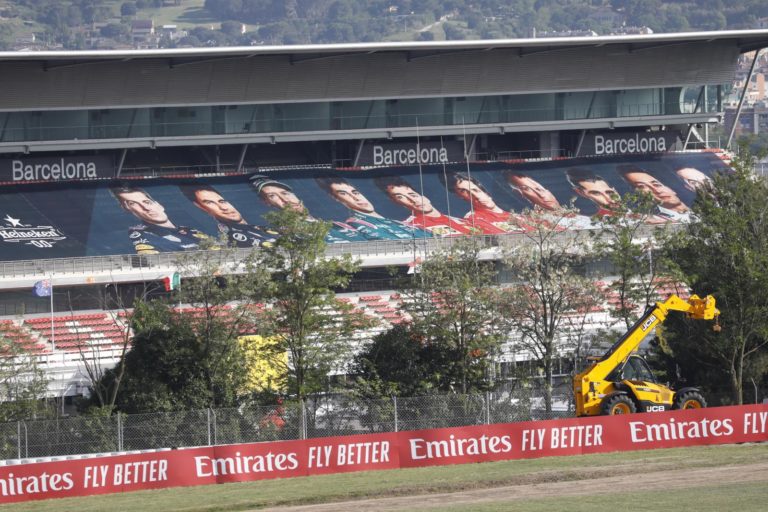 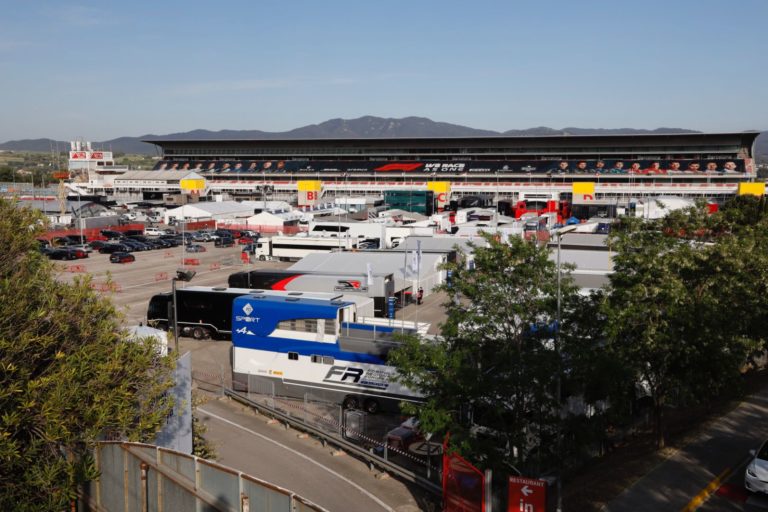