F1 leaves the Circuit with Mercedes leading the way
Menu

F1 leaves the Circuit with Mercedes leading the way

The most active team in these three days, however, has been Ferrari, with Carlos Sainz clocking up the highest number of laps.

Formula 1 put an end to the first pre-season testing today at Circuit de Barcelona-Catalunya. After three days of running-in for the ten World Championship teams, the weaknesses of the new generation of single-seaters have already come to light, with more luck for some teams than for others. Ferrari and McLaren are promising, while Mercedes and Red Bull are not making their position clear. Aston Martin, Alpha Tauri and Alpine, reappear with their lights and shadows, just like Haas, Alfa Romeo and Williams could remain at the bottom of the standings.

The third and last day of testing in Catalonia started with the surprise of the day, the problems in Fernando Alonso’s car. The Spaniard’s car was caught in smoke by the photographers’ lenses. Later, Alpine confirmed problems in the hydraulic system, apparently it was a loss of pressure that has left the local driver without a return to the tarmac. Alonso, who yesterday urged caution with the famous “plan”, also acknowledged that they still have room for improvement on the A522.

The other news was the expected appearance of Mercedes at the top of the timesheets. George Russell was the quickest in the morning, setting the fastest time of these three days (1:19.233). In the afternoon, Hamilton beat his teammate’s time, stopping the clock at 1:19.138. It seems that with the change of regulations and the consequent new car design, Mercedes still has a lot to say in the premier class of motorsport.

On the other hand, Ferrari is a candidate to fight for victories this season. Fast lap times and a lot of laps, that is what the Maranello-based team has delivered in Barcelona. So much so that Carlos Sainz in particular was the driver with the most laps accumulated. He and Charles Leclerc have completed, together, more than 400 laps at the Circuit, managing to test much more than other teams have been able to do.

Red Bull has placed its drivers in third and fourth, with Checo Pérez on the provisional podium, followed by reigning world champion Max Verstappen. There is no doubt that the team will continue to make life difficult for its rivals, with a very good pace and, for the moment, an apparent reliability too, which has led them to be among the teams with the most laps completed in Barcelona.

In the afternoon, the official tyre supplier of the World Championship, Pirelli, carried out a test on the asphalt, artificially wetting it to test the rain tyres. Not all the teams were able to take part in the test. Alpine didn’t make it to the afternoon, nor did Aston Martin or Haas. All of them ended the last day of testing early due to various mechanical problems.

The world championship caravan, which will start in just a few days, will make its official stop at Circuit de Barcelona-Catalunya during the month of May (from 20 to 22), on the occasion of the FORMULA 1 PIRELLI GRAN PREMIO DE ESPAÑA 2022. 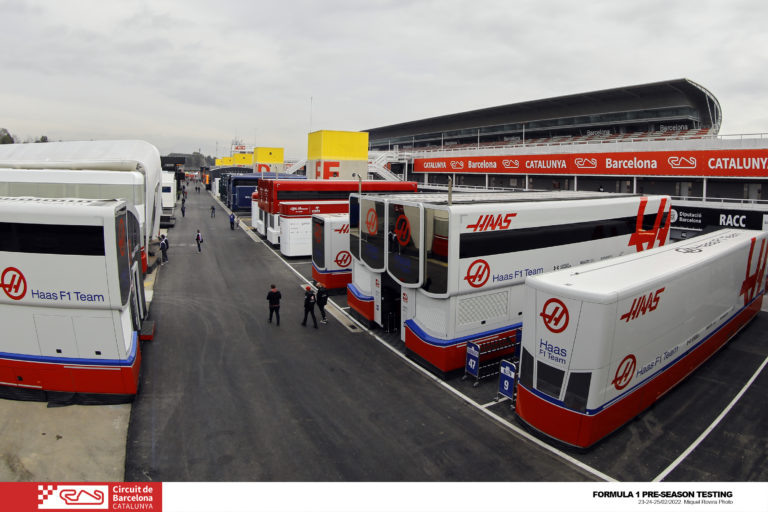 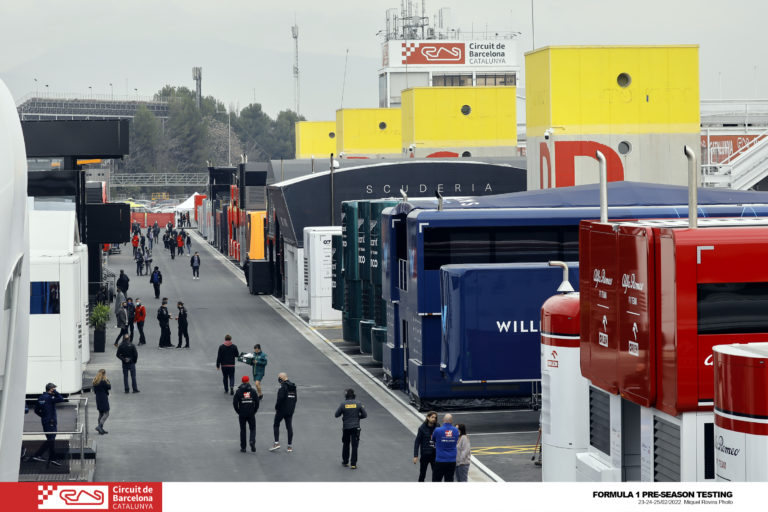 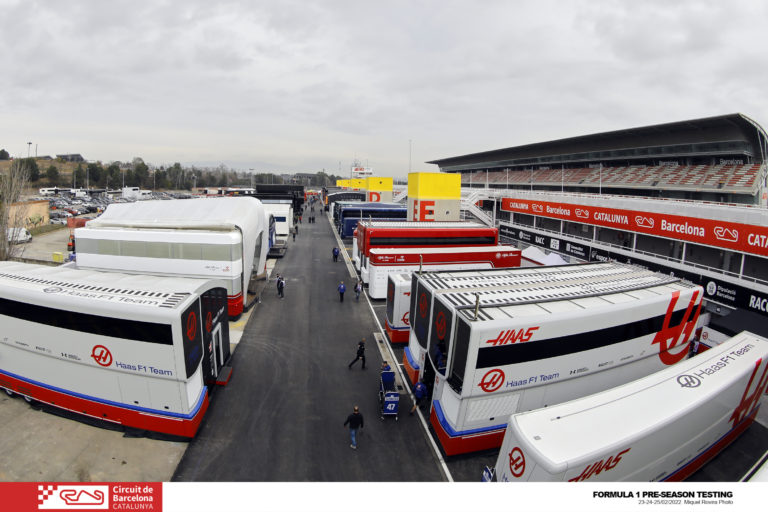 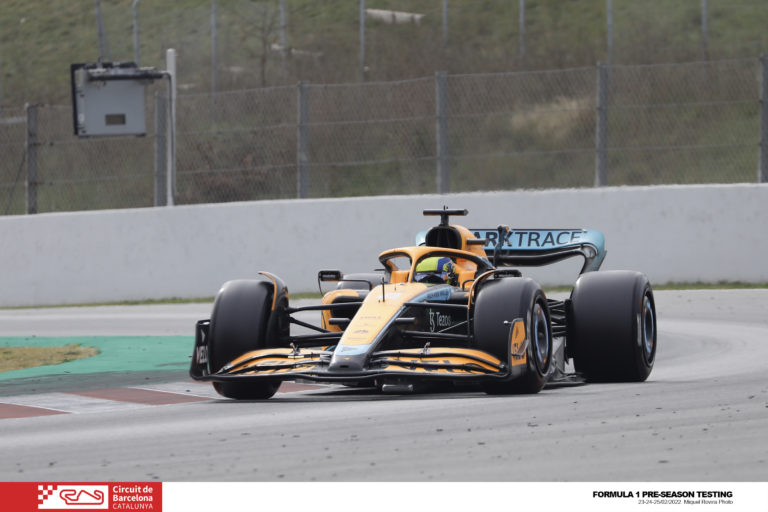 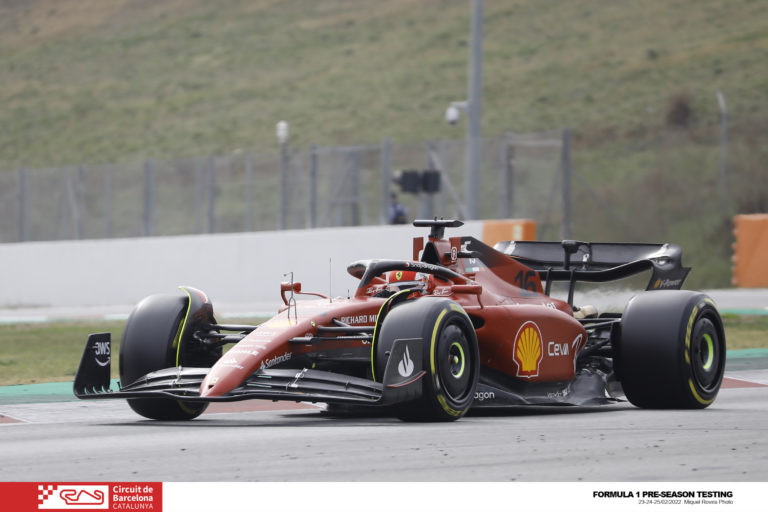 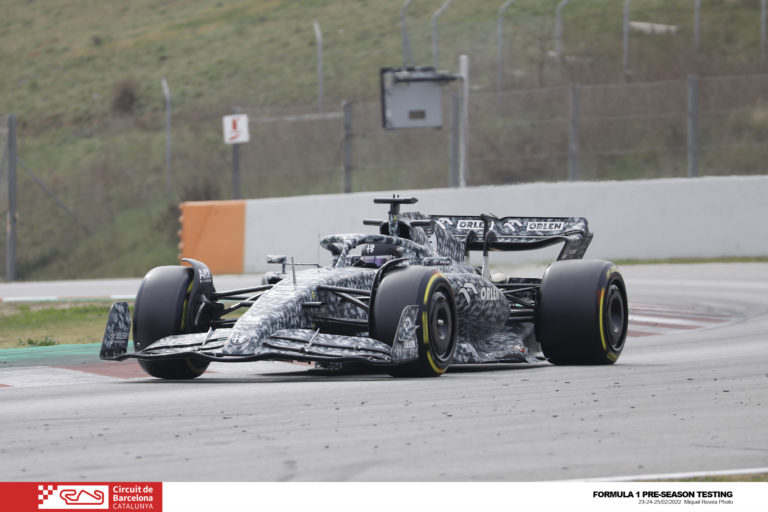 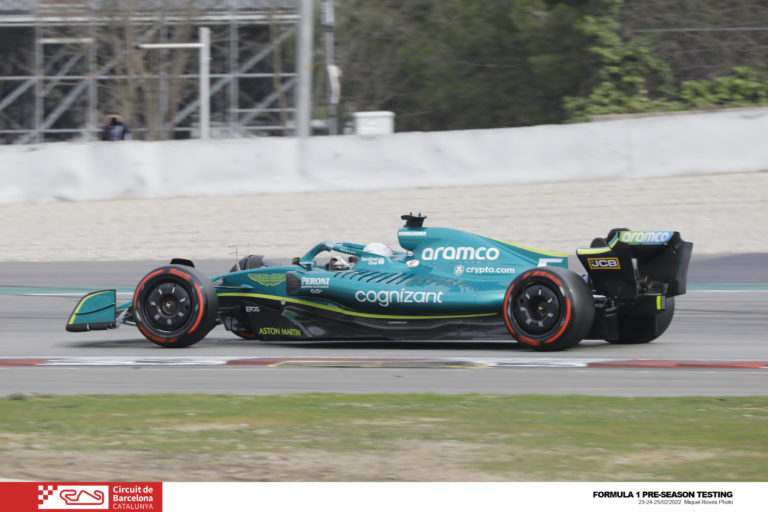 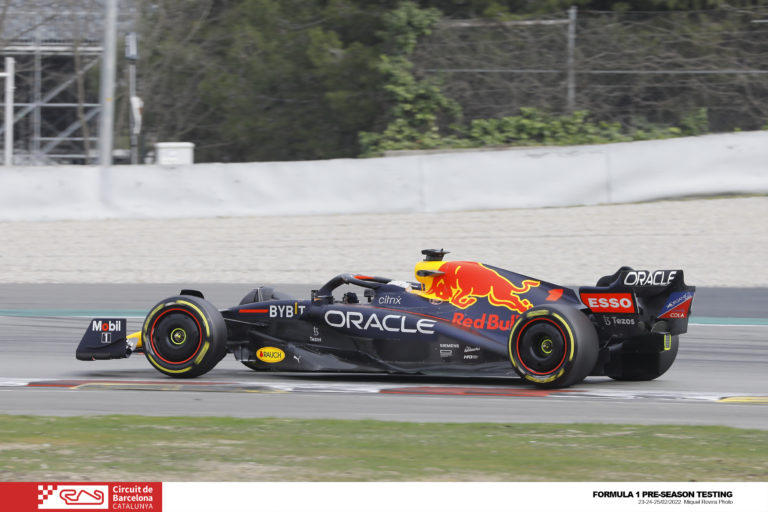 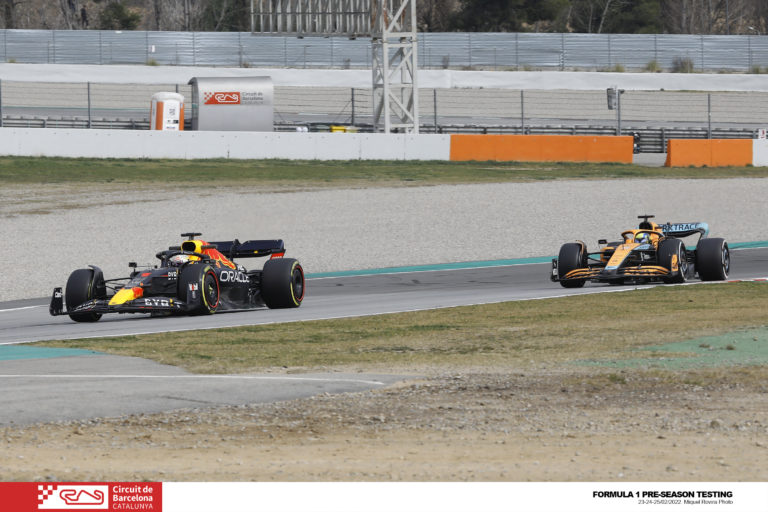 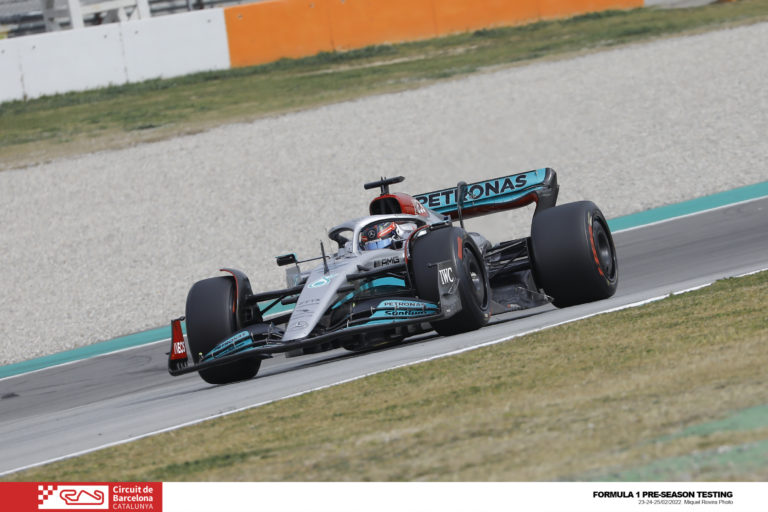 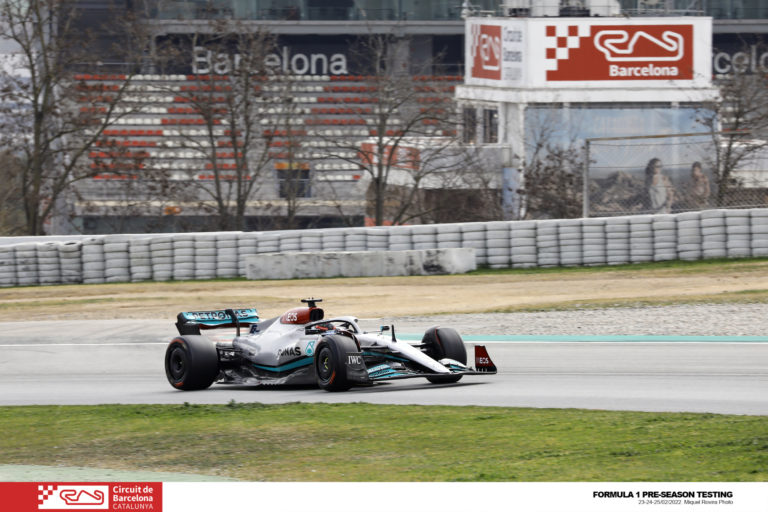 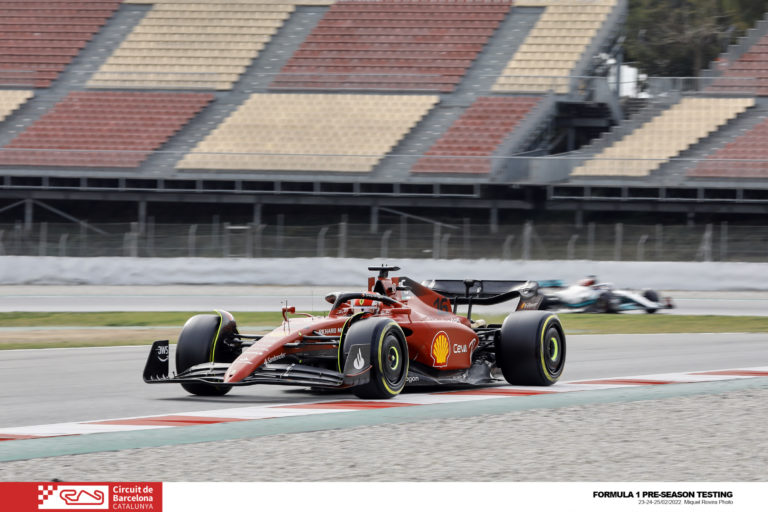 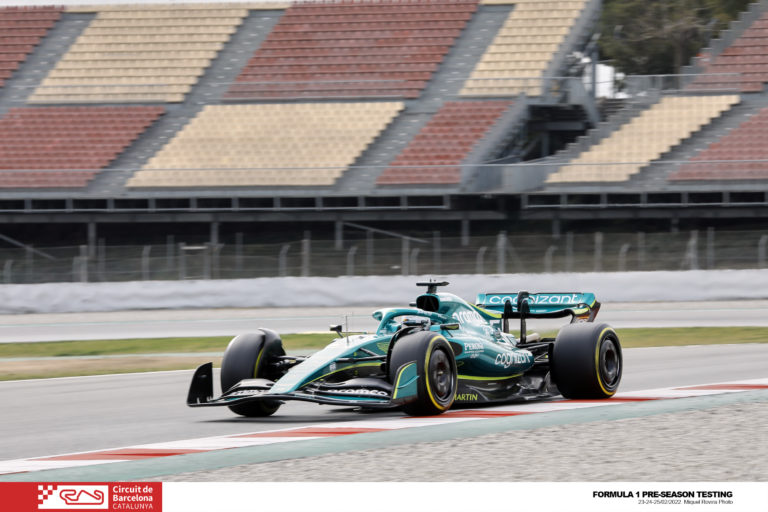 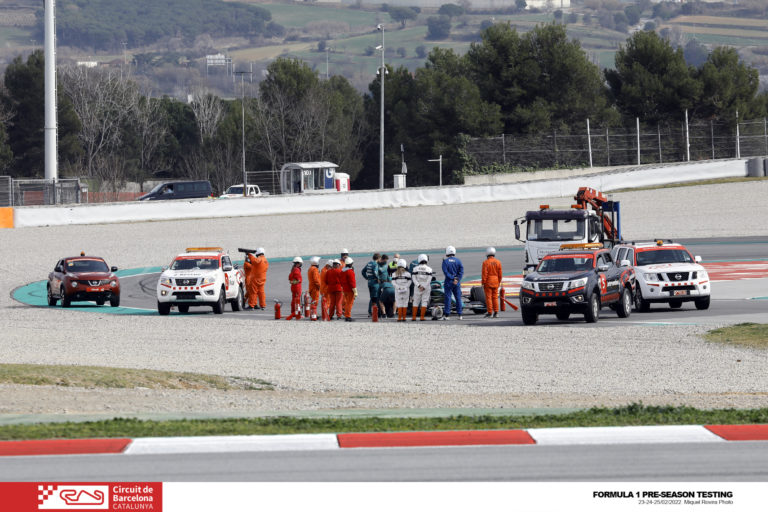 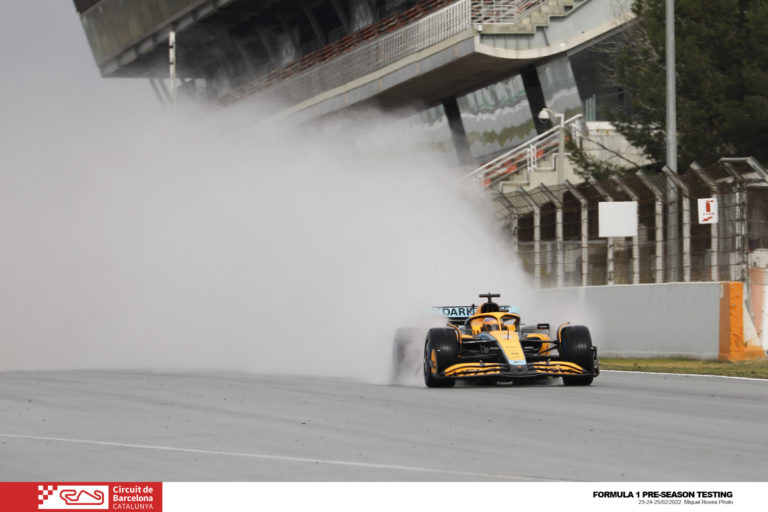 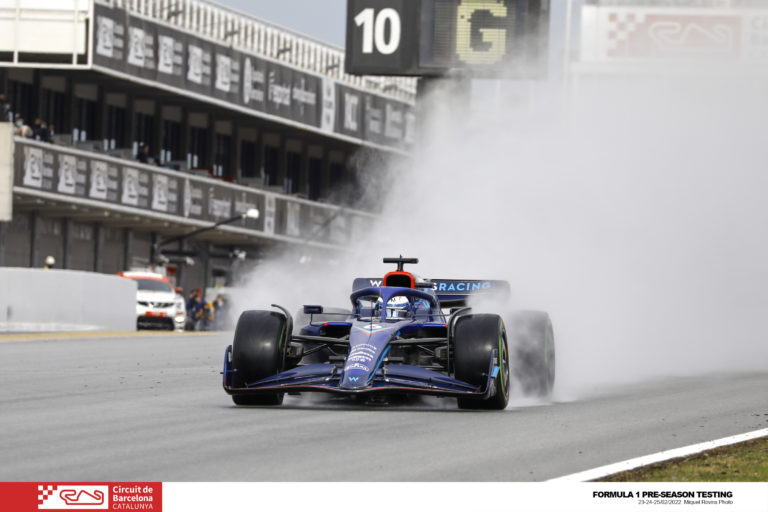 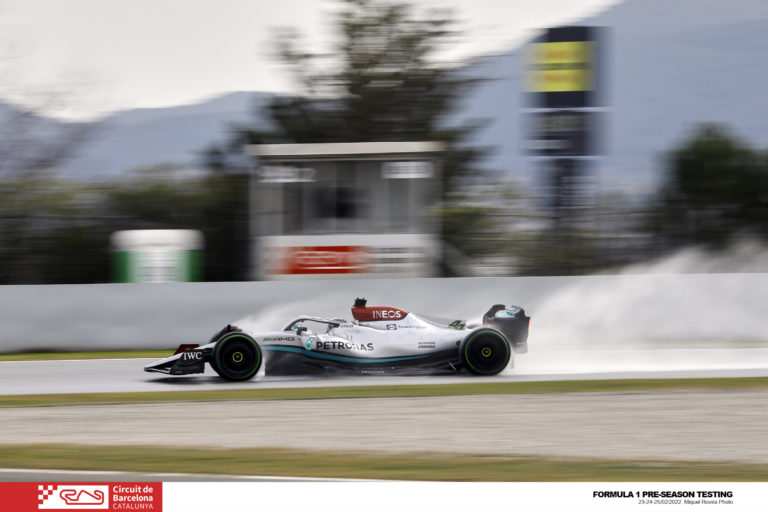 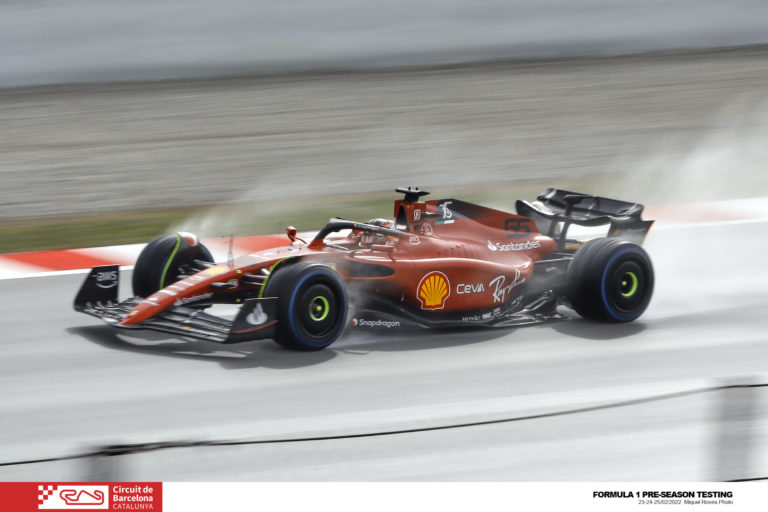 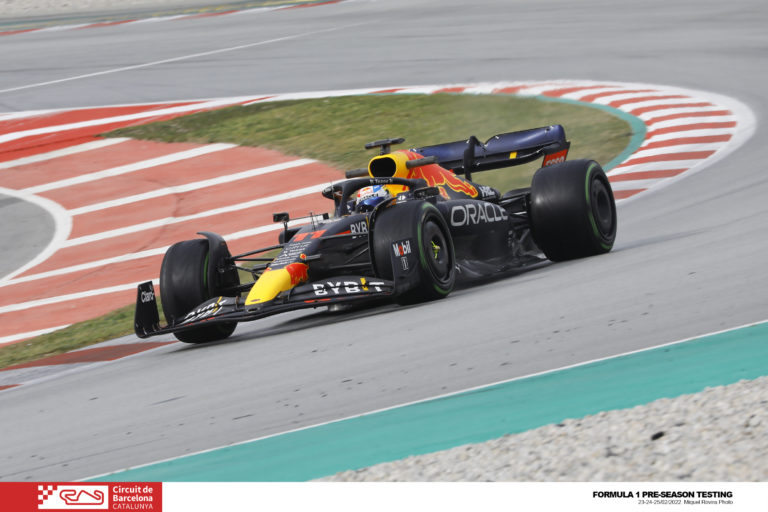