The Circuit carries out significant improvements to its facilities

After two intense months of work, a first phase of several modifications has been completed. The ambitious project will be finished in summer.

Circuit de Barcelona-Catalunya is already making the final preparations to start track activity again. Since December 2021, the World Championship track has been undergoing multiple improvements in several areas of its facilities. With a large part of them already completed, there are others, however, that will be combined with the current sport season until the summer.

Changes on the track

Changes in the paddock

Apart from the aforementioned works and modifications, the World Championship track will also add some elements that complete the improvement and effectiveness of its daily activity, such as the implementation of new cameras around the track. 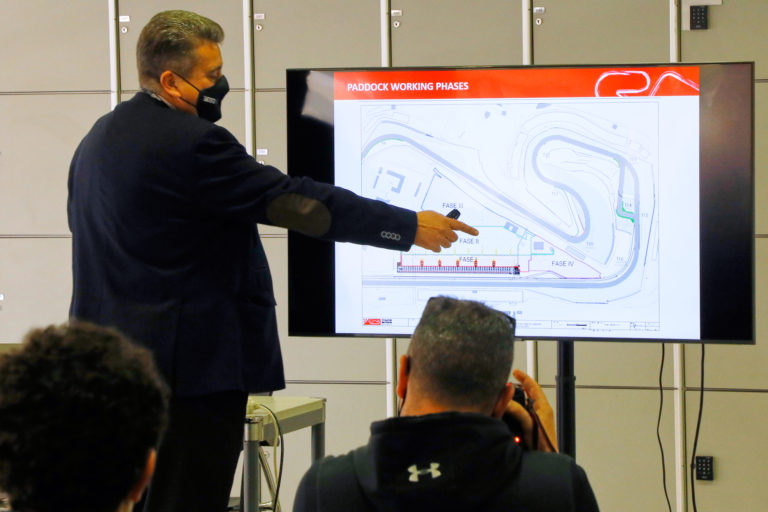 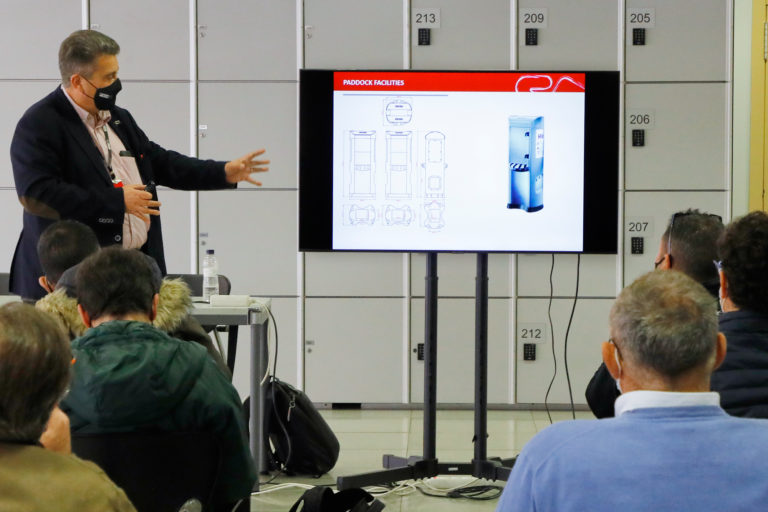 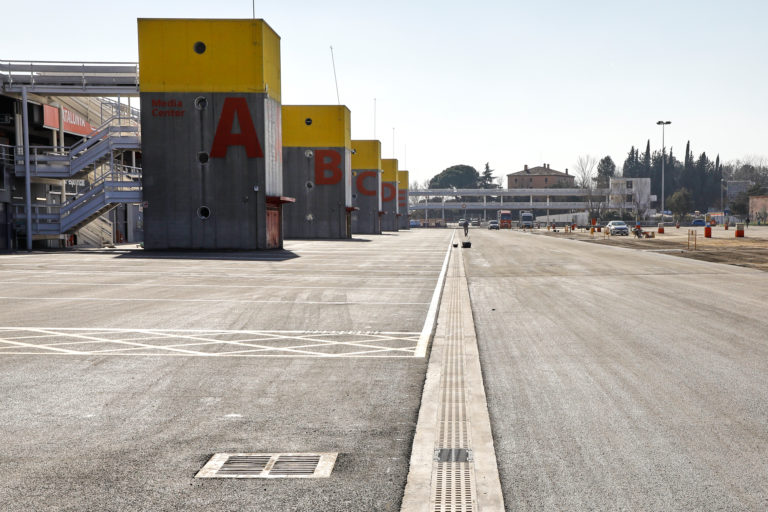 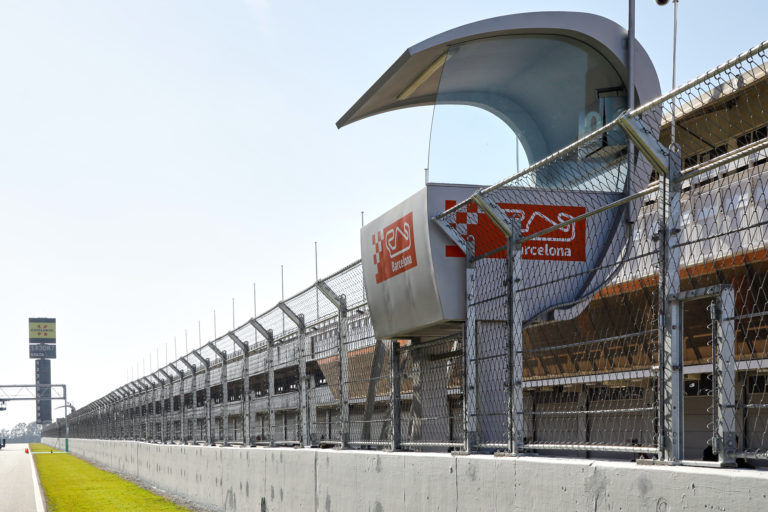 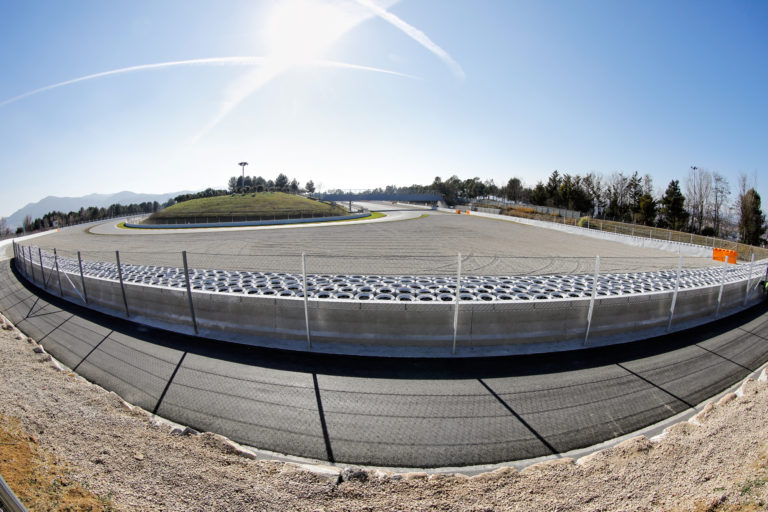 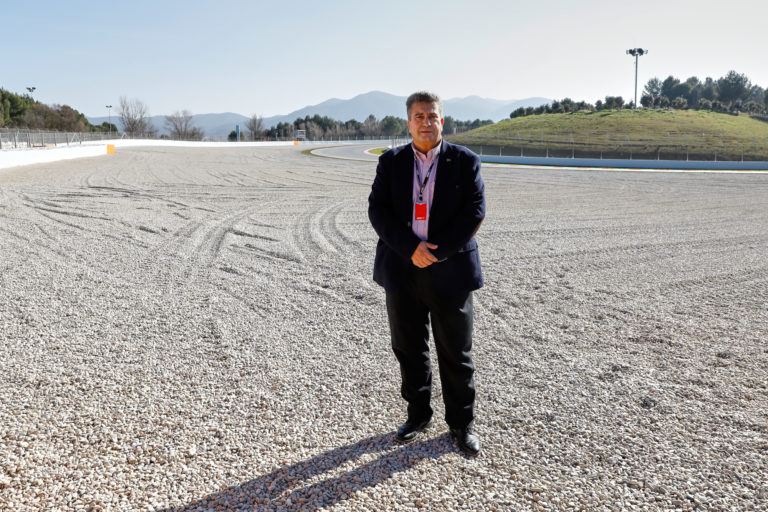 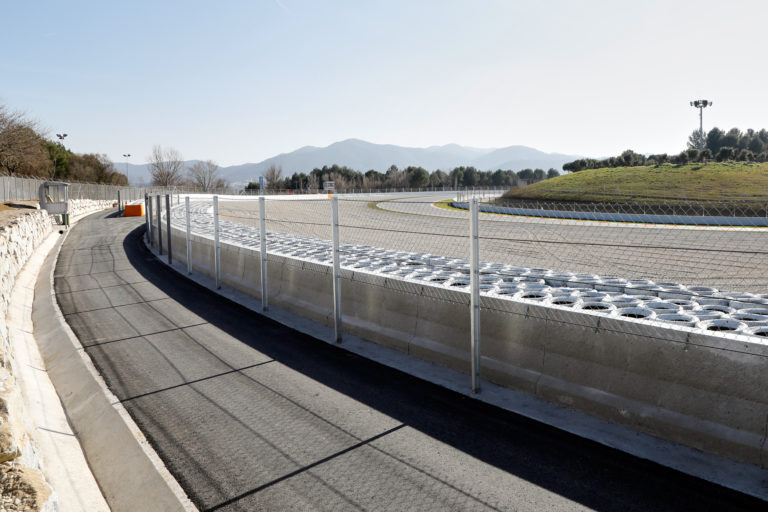 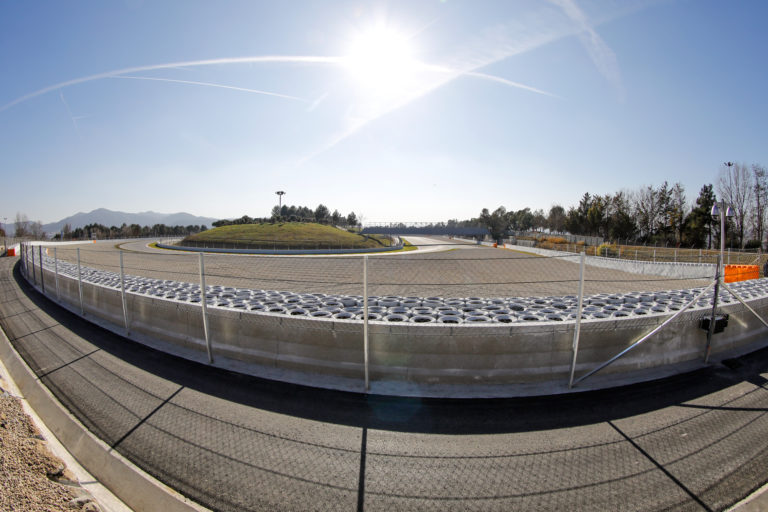 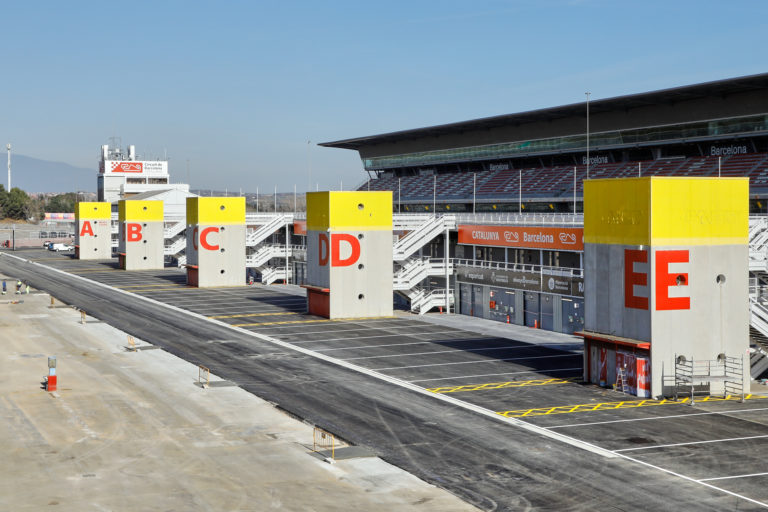 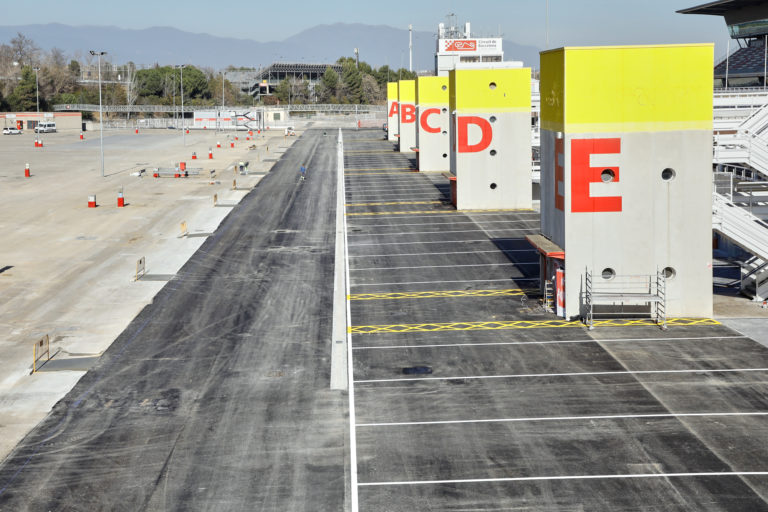