Launch of the Acerbis Catalunya Round
Menu

Launch of the Acerbis Catalunya Round, for the first time at the Circuit, and with 5G Technology

The event was held on the main straight of Circuit de Barcelona-Catalunya, and was attended by several personalities.

Circuit de Barcelona-Catalunya launched today the Acerbis Catalunya Round, the name taken on for the debut of the MOTUL FIM Superbike World Championship on the Catalan racetrack. Moreover, the meeting will also be the venue of the first immersive experience with 5G Technology in a sports event in Catalonia, thanks to an initiative promoted by the Catalan Department for Digital Policies, Circuit de Barcelona-Catalunya and the Catalan Broadcasting Corporation (CCMA) within the framework of the ‘5G Barcelona’ Consortium.

Acerbis Catalunya Round: The Superbikes arrive at the Circuit

The MOTUL FIM Superbike World Championship, commercially known as WorldSBK, had never staged a round on Catalan grounds before. With the creation of the Acerbis Catalunya Round, Circuit de Barcelona-Catalunya will be hosting from 18 to 20 September an event of this championship, which is managed by a company with headquarters in Catalonia: Dorna Sports, also holder of the commercial rights of the MotoGP™ championship.

The staging of the Acerbis Catalunya Round has become possible thanks to the collaboration of the Circuit and Dorna, as well as Gemocat, as organiser of the sports event.

With the current WorldSBK format, the Circuit will be host to seven races for the three classes that make up the championship: Superbike – premier class with motorcycles of 1000cc, more than 240hp and top speeds of more than 300km/h – Supersport – sports motorcycles up to 600cc – and Supersport300, a training class for young talented riders.

The round will be staged without spectator attendance and with all necessary health measures to guarantee the safety of all participants and organisers.

A 360º experience that will overcome all barriers thanks to 5G

The projects, which is ground-breaking in Catalonia at a sports event, will consist in sending a video signal using 5G Technology from two cameras located in the pit garage area of the Circuit. One of the cameras will offer the chance to all spectators to enjoy an immersive 360º experience.

Another camera will be articulated by a robotic arm that will be remotely controlled, with an end-to-end 5G connection, by a former patient of the Guttmann Institute with severely reduced mobility. Armando Folgado knows the world of motorsports very well, and he will be acting as remote camera operator from the Ágora Room at the Guttmann Institute (`Fan Zone’) using a position sensor for the iris of the eye that allows him to move the cursor on a screen that has been especially designed by IRI-UPC to control the camera.

Both cameras will send a streaming signal using 5G through the TV3 YouTube channel, which will be accessible from any fixed or mobile device.

Users will be able to personalise their 5G experience during the Acerbis Catalunya Round using the ‘5G Experience’ App promoted by the Department for Digital Policies and developed by Aumenta Solutions. With this app, available for Android and iOS, it is possible to receive and try the signal of both 5G cameras directly on your mobile device.

During the weekend, the Catalan Broadcasting Corporation will be broadcasting the races of the MOTUL FIM World Superbike Championship through the TV channels Esport3 and Tv3.cat as never before, with multiple recording points fitted with latest generation mobile terminals, in order to show the thrill of the championship on and off the track, using 5G Technology and with a completely innovative production, from the cloud.

The immersive sports experience is promoted by the Catalan Department for Digital Policies, Circuit de Barcelona-Catalunya and the Catalan Broadcasting Corporation (CCMA) within the framework of ‘5G Barcelona’, an initiative which is boosted by the Catalan Government, the Barcelona City Council, Mobile World Capital Barcelona, i2CAT, CTTC, Atos and UPC. It counts on the collaboration of the Guttmann Institute and contributions by the Robotics and Industrial Computing Institute (IRI-UPC) and the company Kataclack. Vodafone will be the technological supplier of the 5G network with a mobile station that will be brought to the Circuit. 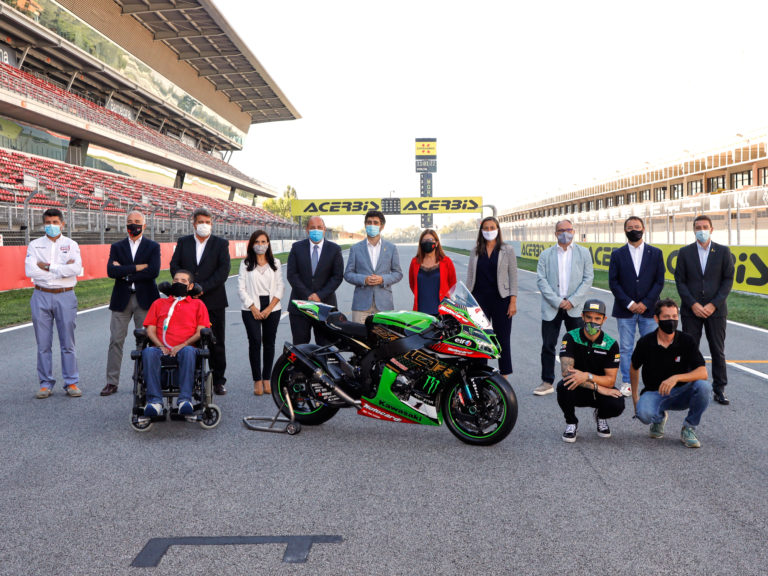 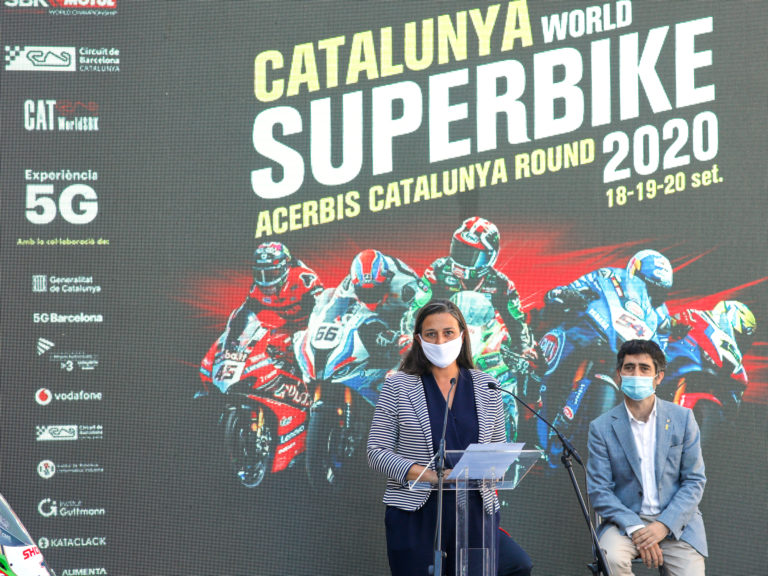 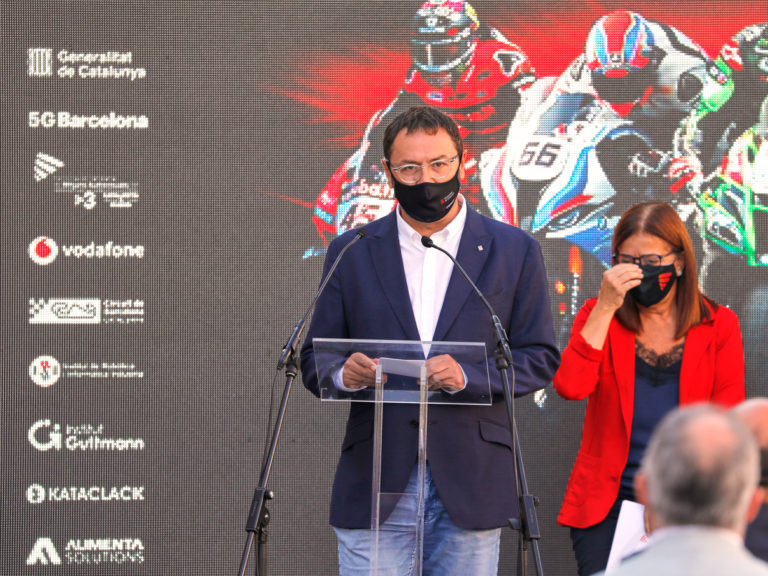 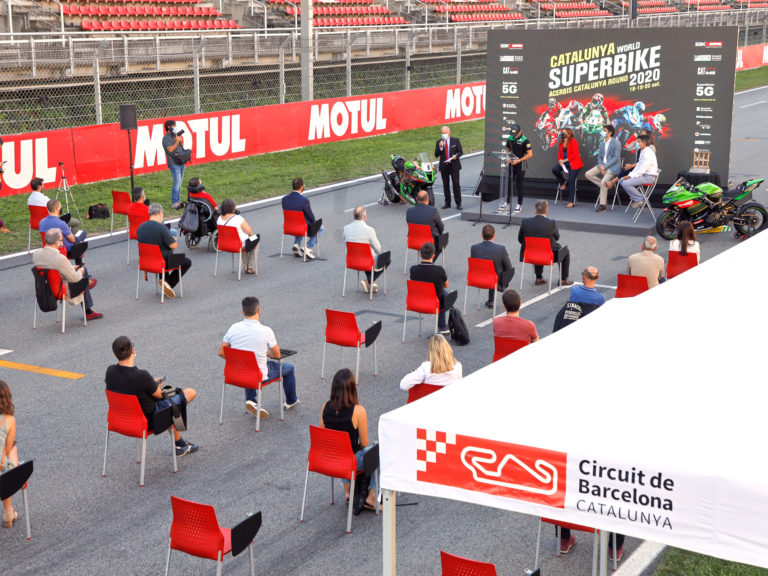 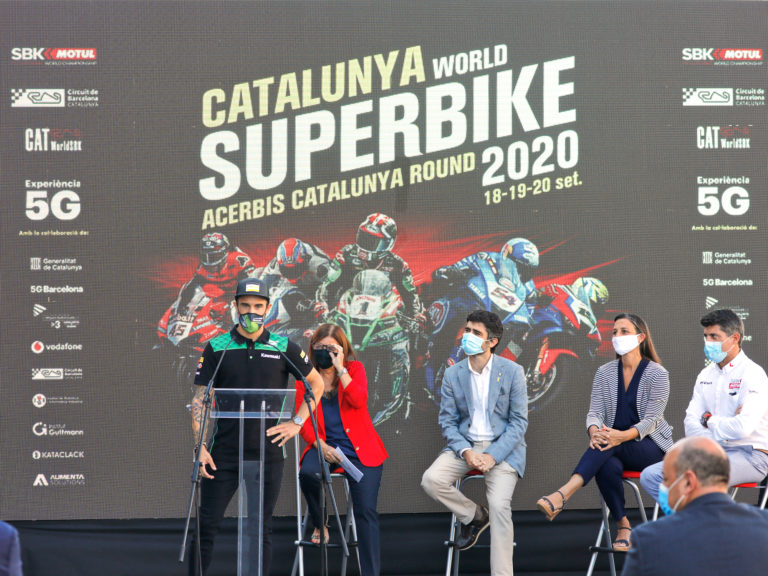 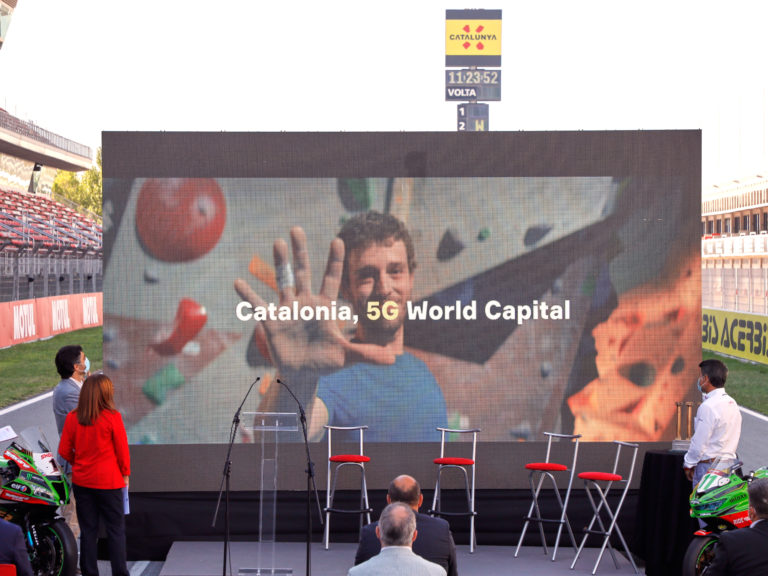 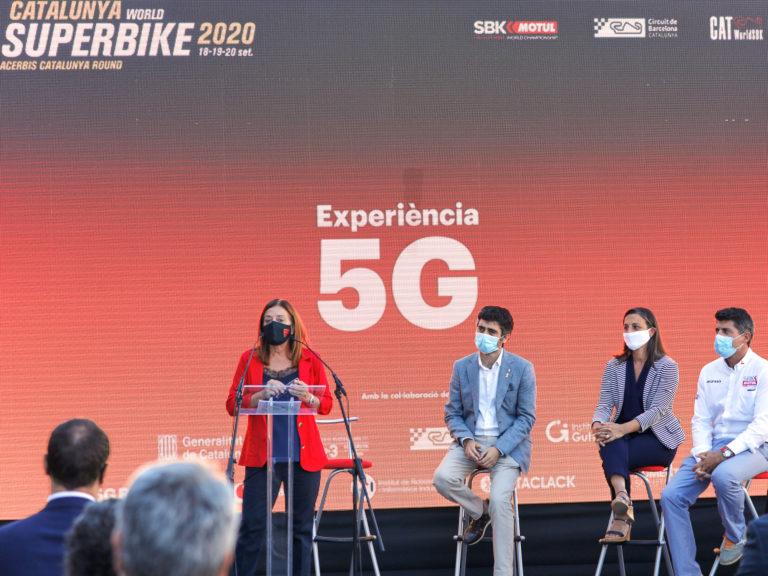 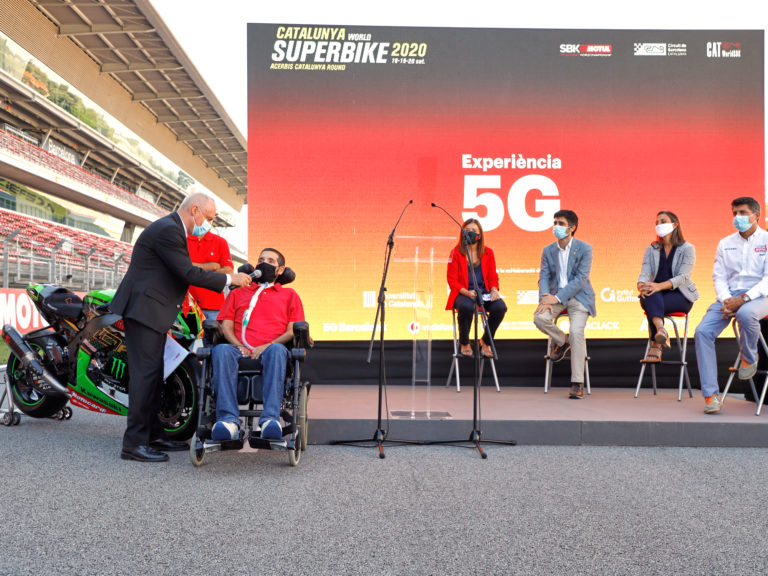 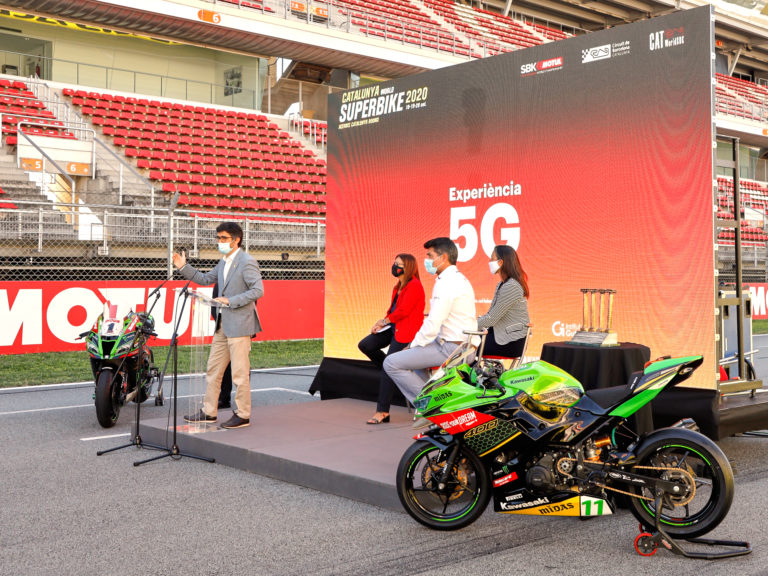 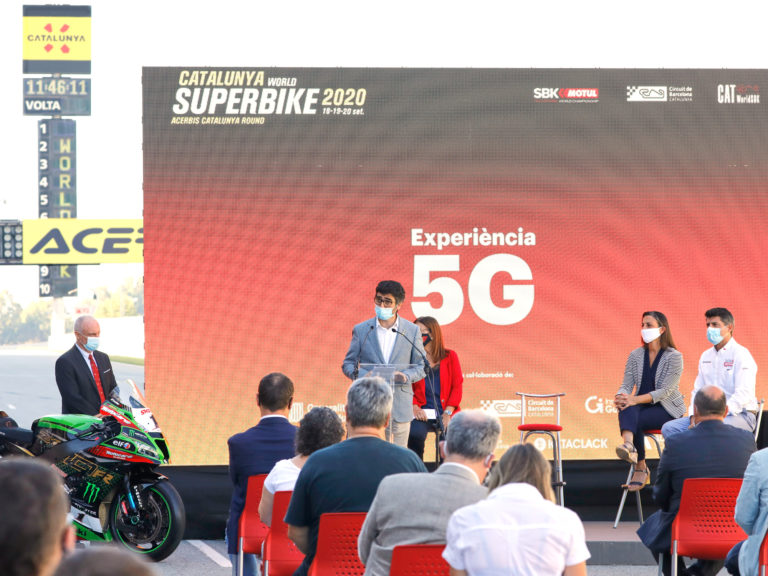 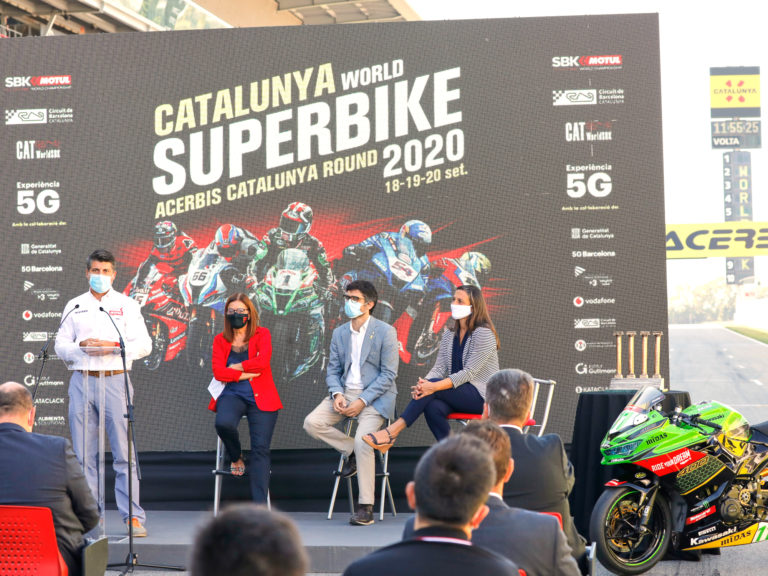