Montjuïc marks the start of Catalunya WorldSBK Round
Menu

Montjuïc marks the start of the Catalunya WorldSBK Round

The iconic location, represented on the event's trophy, brought together some of the weekend's stars to kick off the eighth round of the year.

Circuit de Barcelona-Catalunya today gave the spotlight for a few hours to Montjuïc, a mythical place that wrote part of the history of motorcycling in Catalonia thanks to its urban layout. If more than 30 years ago it passed the baton to the Barcelona track, today several riders of the MOTUL FIM Superbike World Championship have returned to the past to commemorate the tradition of this sport, which is represented in the Catalunya WorldSBK Round trophy. This gift for the winners represents the Four Columns of Puig i Cadafalch.

In front of the magic fountain of Montjuïc there were riders such as Álvaro Bautista (Aruba.it Racing-Ducati), the current leader of the WorldSBK championship; Alex Lowes (Kawasaki Racing Team WorldSBK); Iker Lecuona (Team HRC); and Xavi Vierge (Team HRC). All of them are the home representatives in the premier class. Supersport was represented by Adrián Huertas (MTM Kawasaki) and Supersport 300 by Álvaro Díaz, a rider who could be proclaimed champion of the category this weekend.

In the morning, they all took a walk through the streets that used to host motorbike races and shared their first sensations before facing an intense weekend of strong emotions. In the afternoon, already at the Circuit, the heir of Montjuïc, the participants have inspected the track on which they will start riding from tomorrow onwards and have attended to other media commitments in their agendas.

Programme of the event

Tomorrow the doors will be open to the public so that no attendee misses a single practice session. Friday will be the day dedicated to free practice, with seven practice sessions running from 9.00 a.m. to 4.45 p.m. for the Yamaha R7 Superfinale, WorldSBK, WorldSSP and WorldSSP 300.

Unlike other championships such as MotoGP, the WorldSBK paddock is more easily accessible. Fans can walk freely through this emblematic space and meet the protagonists of the weekend. They will also find the Paddock Show, a stage where podiums, interviews, talks and much more will take place. And they will be able to visit the pit lane with the Pit Walk experience or participate with their own bike in the Parade Lap.

For those who want to live the full experience, there are three-day passes (Friday to Sunday) to ensure you don’t miss a thing. These three-day passes include access to the paddock, and they can be purchased together with additional access to the pit walk and/or the parade lap. For those with less time available there are single day tickets, to which the above-mentioned extras can be added.

This week, Circuit de Barcelona-Catalunya will hold another edition of the Catalunya WorldSBK Round with an equally important dimension as the sporting one, and that is the sustainable one. The meeting, which has been ISO 20121 certified since last year, has prepared a set of actions to contribute to sustainability and to raise awareness among all the parties involved in the Round.

Some of these actions are the promotion of sustainable mobility and the responsible use of water, efficient energy consumption, the commitment to Km0 and ecological products, the reduction of plastic waste and its correct segregation, the donation of food or sustainable forest care, among others. Moreover, attendees and teams will find a sustainability stand in the paddock area that will allow them to learn about these and other actions on which the Circuit is working.

Attendees can access the Circuit from 8.30 a.m. through Gate 1 and park their vehicles in the A1 and A2 outdoor car parks. Ticket office 1 is also open for any kind of formalities. The grandstands open to follow the activity on track are G, B and C. The Main Grandstand will only be open for ticket buyers with paddock access. 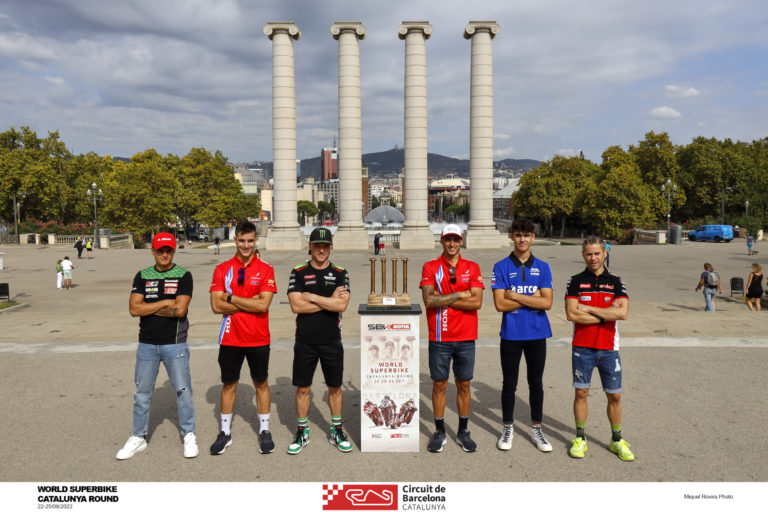 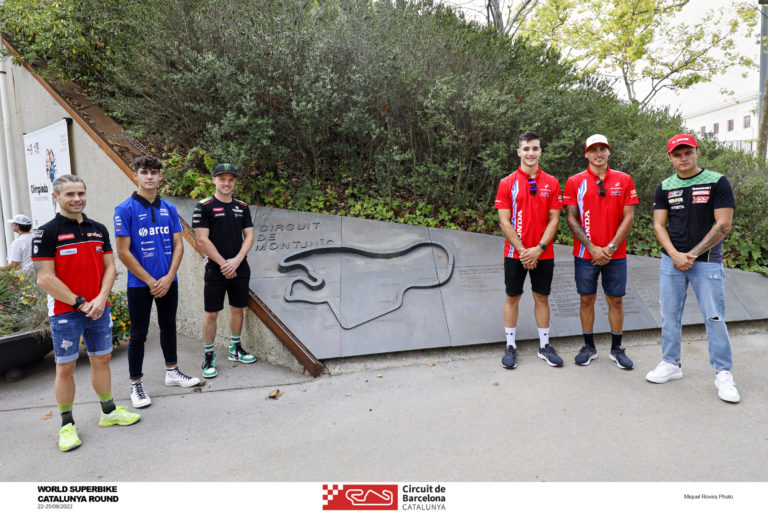 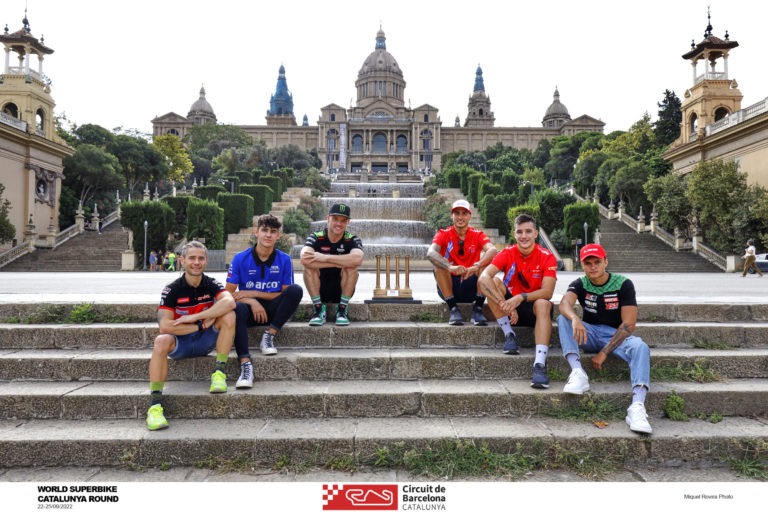 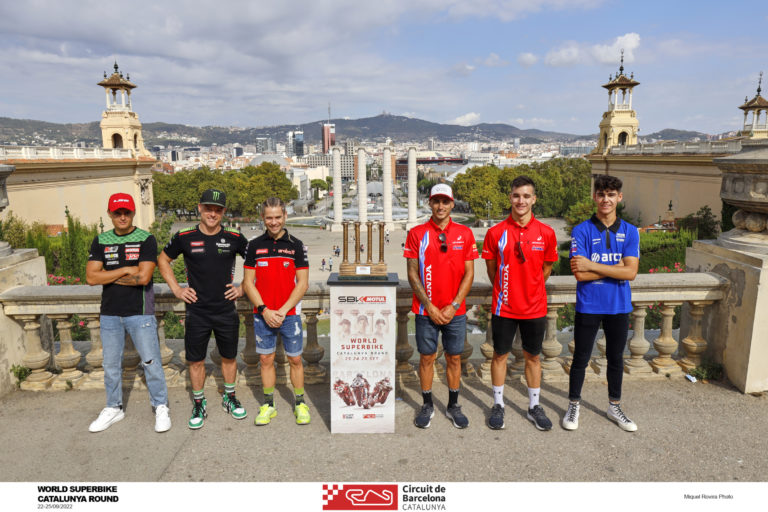