A Ducati sweep in FP3, with Márquez demoted to Q1
Menu

A Ducati sweep in FP3, with Márquez demoted to Q1

The reigning World Champion reappeared late in FP3 but did not make the cut for Q2. Bagnaia and Canet topped Moto2 and Moto3

Unexpected surprise in MotoGP™ FP3, as Marc Márquez did not graduate into the top 10 in the combined timesheets after the three free qualifying practices for the Gran Premi Monster Energy de Catalunya de MotoGP™. The Repsol Honda Team rider fell again today, with 3 minutes to go, while the speed traps were posting his personal best two sectors in an attempt to spare the Q1 battle for qualifying.

This is the first time since the 2015 Italian GP that Márquez does not progress straight into Q2 (and only his third time since moving into the premier class). Therefore, the current World Champion will have to engage in the fight for one of the two spots awarded to Q1 in the final qualifying which will determine Sunday’s starting grid.

The factory Ducatis dominated the show, with Andrea Dovizioso (1m38.923s) and Jorge Lorenzo (1m38.930s) collecting a 1-2 in the combined timesheets. The Italian put us his clean lap this morning, but the Spaniard had done his homework yesterday. He spent the session working on a tyre program, and run a long stint on soft/soft compounds. Maverick Viñales (Movistar Yamaha MotoGP™) finished third, 0.089 off the pace. Andrea Iannone (Team Suzuki Ecstar) earned 4th place with his best FP2 lap (+0.114s), and Carl Crutchlow (LCR Honda Castrol) clinched 5th place (+1.118s) on a medium/soft compound combination.

Championship leader Francesco Bagnaia (SKY Racing Team VR46) was head and shoulders above the rest in this morning Moto2™ practice, with an awesome 1m43.560s benchmark, the best so far over the whole weekend. The Italian seems to be on his way to pole, with the permission of local hero Álex Márquez (who trailed him for second place on the EG 0,0 Marc VDS bike), and Marcel Schrotter (Dynavolt Intact GP), third in FP3.

Bagnaia, Márquez and Schrotter seem one notch above the rest, and they were the only men lapping inside the 1m43s. Two Italians, Romano Fenati (Marinelli Snipers Team) and Lorenzo Baldassarri (Pons HP40), closed in 4th and 5th, half a second off the pace. The top 10 comprised Spaniards Joan Mir (EG 0,0 Marc VDS), Augusto Fernández (Pons HP40) and Xavi Vierge (Dynavolt Intact GP), who took up 7th, 9th and 10th fastest. Less than 7 tenths of a second separate the first ten riders, so a thrilling qualifying is guaranteed. Be ready for it at 3.05pm!

Arón Canet (Estrella Galicia 0,0) posted the fastest time in FP3. This closely matched practice finished with 22 riders within one second! Canet stopped the clock on 1m49.002s on his final lap, outdoing Friday’s top man Marco Bezzecchi (Redox PruestelGP) by 3 thousands of a second. Jorge Martín (Del Conca Gresini Moto3) managed second best with an early clean lap he was subsequently unable to improve after a dangerous fall in Turn 2, midway into the practice.

Teams devoted most of the practice to test tyre behaviour, and only in the final laps did riders re-emerge from their garages with their eyes set on the clock. Besides Canet,  Ayumu Sasaki (Petronas Sprinta Racing) and Enea Bastianini (Lepoard Racing) made the best of the final laps, to conclude 3rd and 4th fastest. 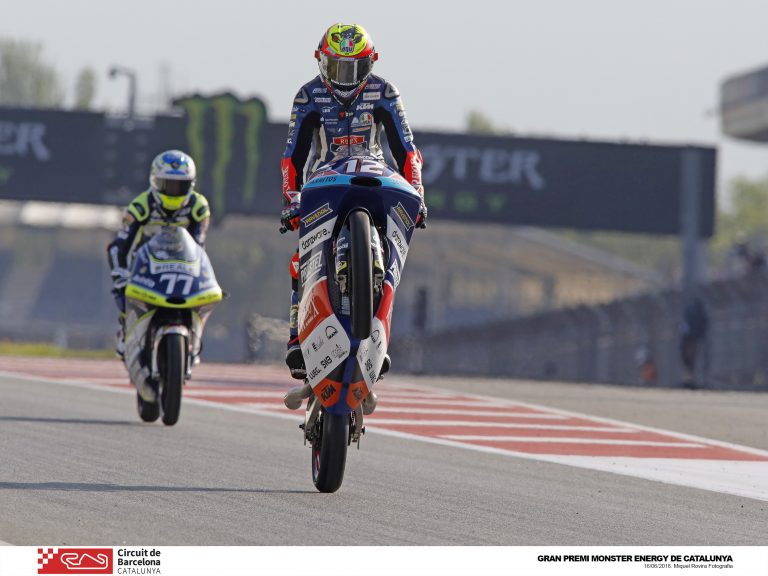 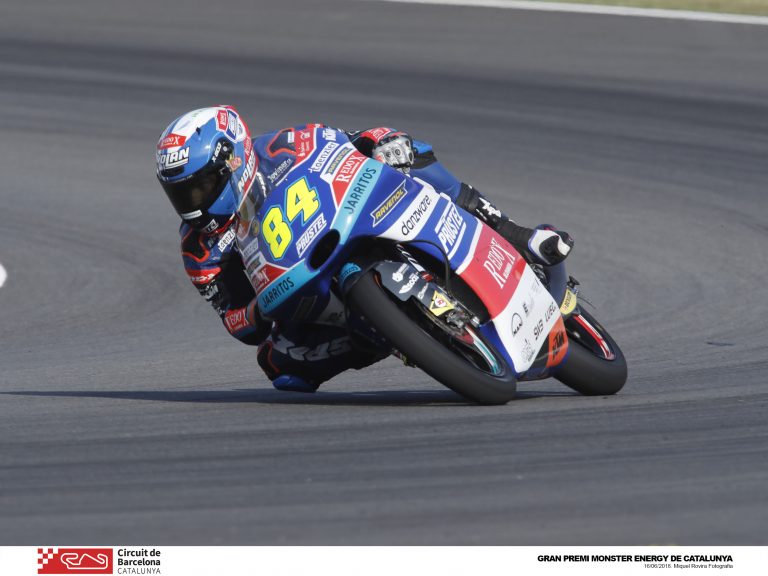 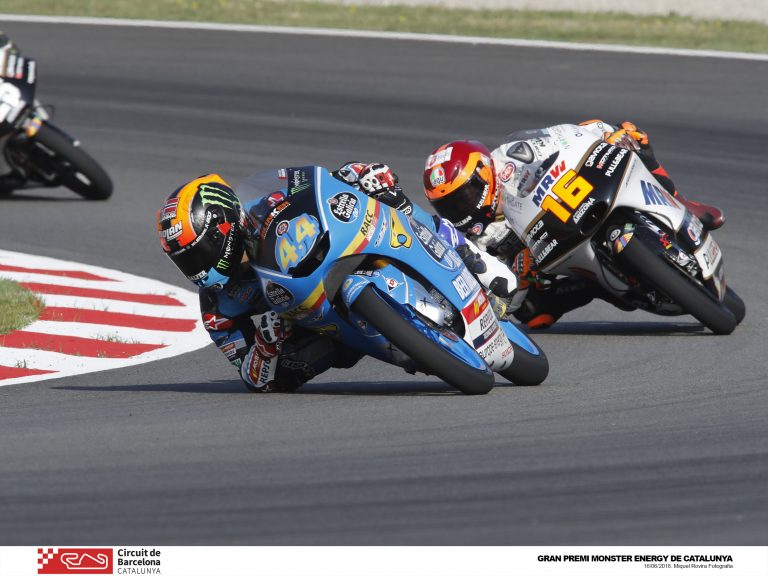 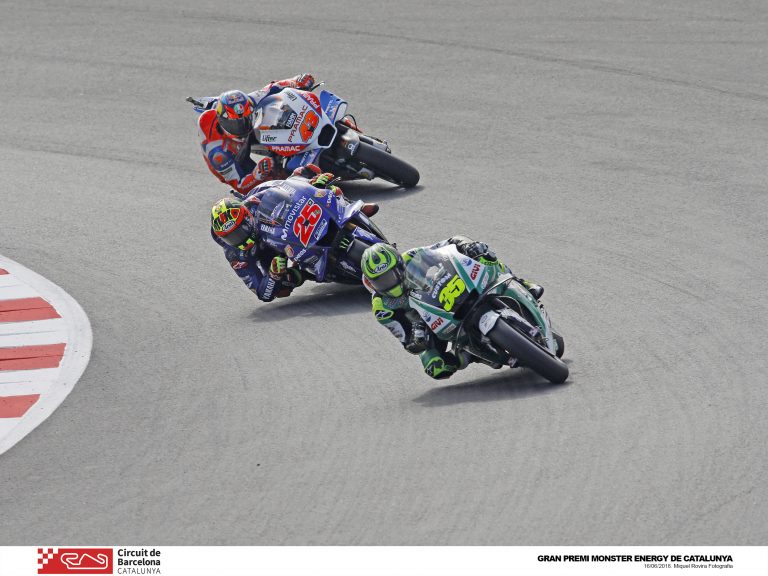 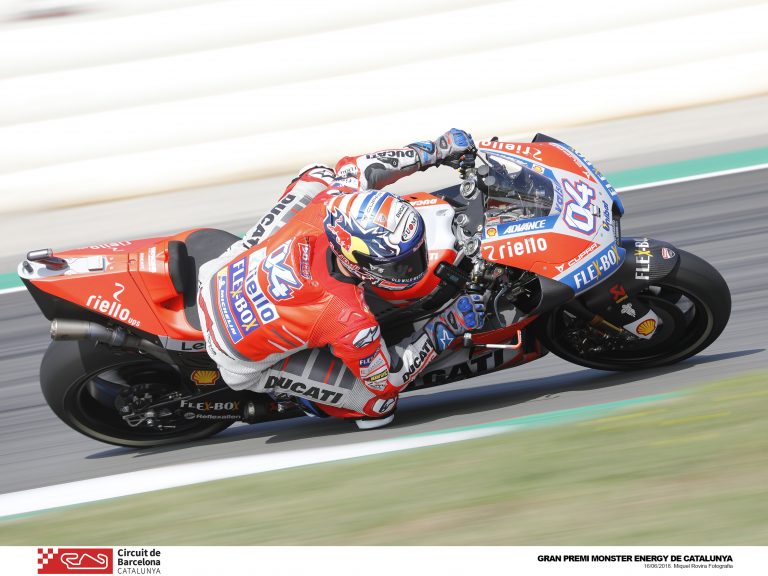 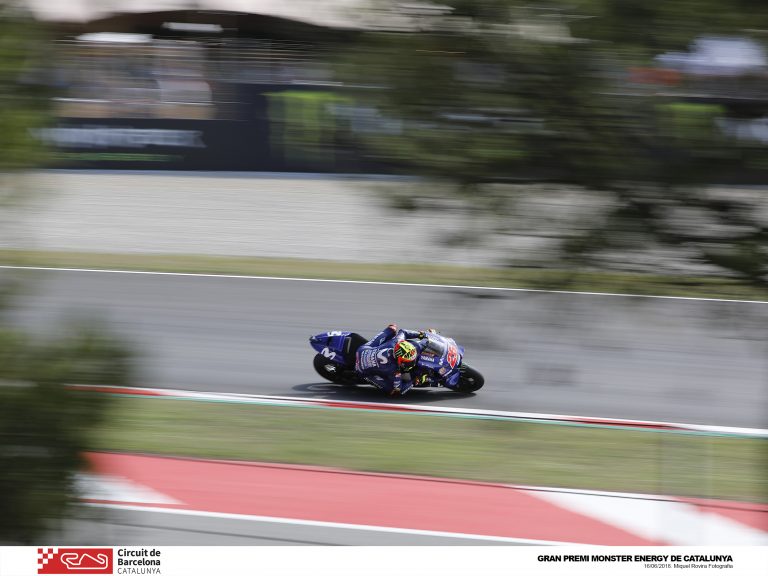 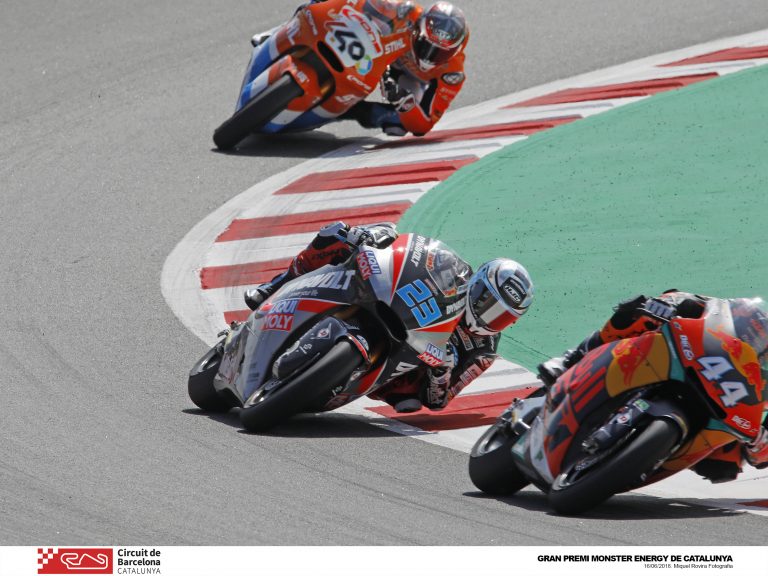 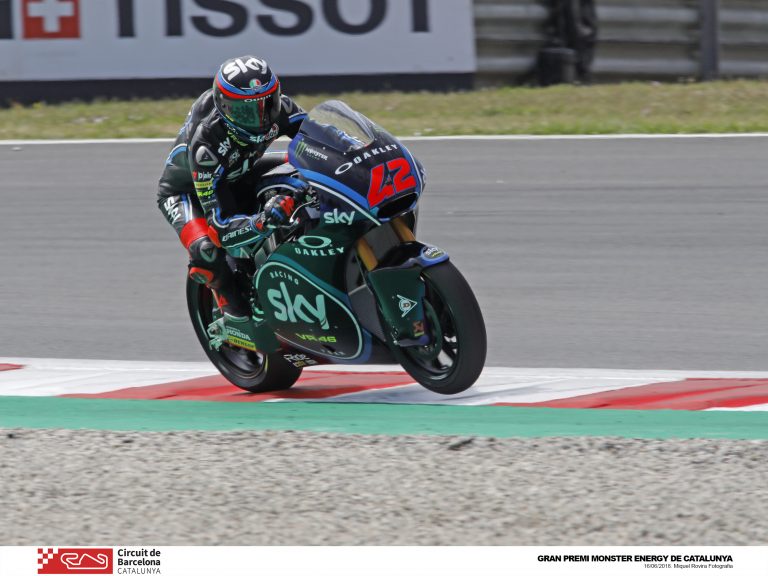 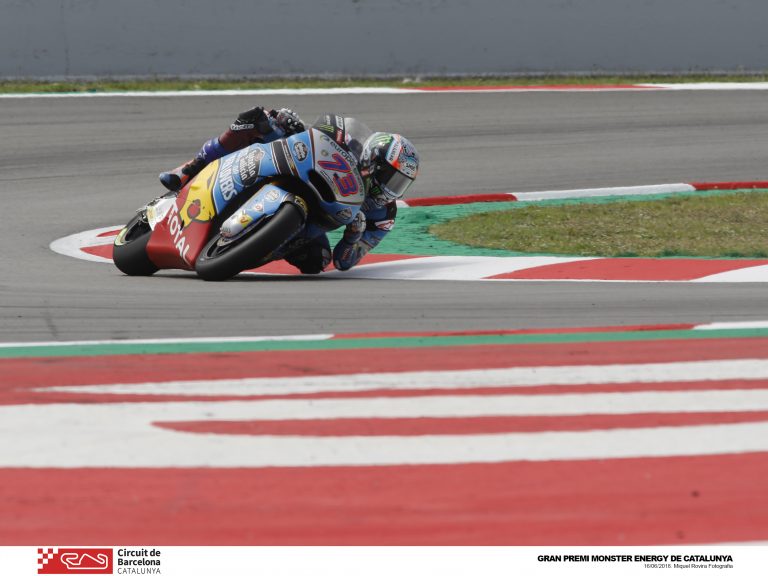 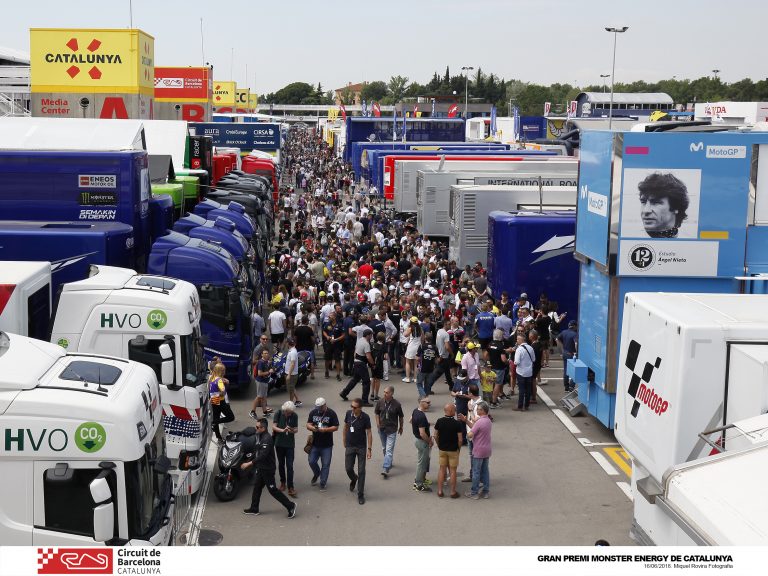 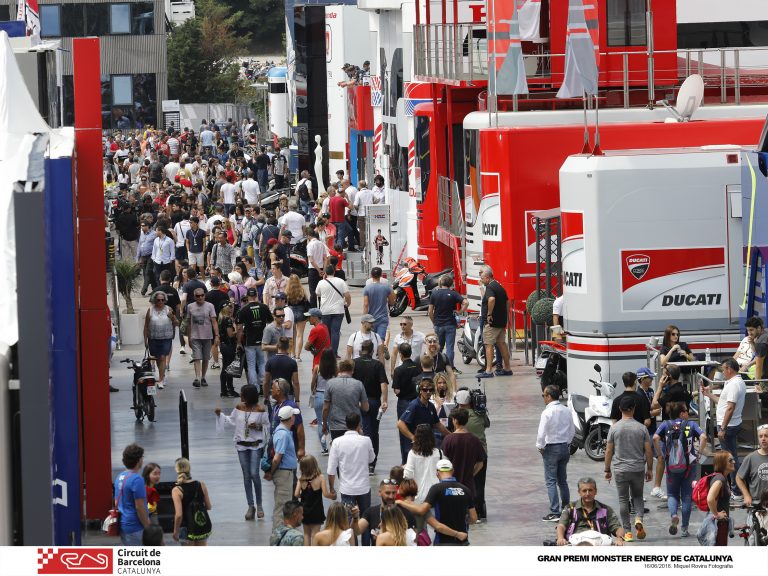