The Grand Circus is back with many novelties
Menu

The Grand Circus is back with many novelties

The Circuit has given way to the first tests of the year, with the heavyweights of the FIA Formula One World Championship dominating the field.

F1® is back. With the 2021 season having come to an agonising and thrilling end, the bar has been set very high for the start of the next sporting year. After two months with no news from the Grand Circus, but plenty of rumours, doubts about what the 2022 season will hold for all participants in the World Championship have been dispelled today, as well as generating new uncertainties.

The ten Formula 1 teams were back on track under the usual bright sunshine in Barcelona and with very favourable weather conditions. There was no full field in terms of drivers, as Red Bull, McLaren, Alpine and Alpha Tauri all had a single driver in the driver’s seat throughout the day. At the end of the first day of testing, Checo Pérez, Daniel Ricciardo, Esteban Ocon and Pierre Gasly were the drivers who did not complete any laps on the World Championship track. On the other side of the coin, Max Verstappen, Lando Norris, Fernando Alonso and Yuki Tsunoda, some of the most active men of the day took part in the morning and afternoon runs.

Activity aside, today’s performance rewarded the top teams in the World Championship. Lando Norris and McLaren claimed the fastest time, stopping the clock at 1:20.165, a far cry from the record ever set in a test (1:19.568). Although today was a first contact with the new cars, it also shows their increase in weight, which add around 30 kg more. Charles Leclerc (Ferrari) was second in the leading group, followed by his teammate Carlos Sainz and Mercedes drivers George Russell and Lewis Hamilton.

Spectators will not have to worry about the show this season, as there have been other changes introduced that will help to make for a more level playing field on the tarmac. Today saw simpler front wings to improve the ground effect, deflectors on the tyres, 18-inch wheels and so on. All of these measures are aimed at allowing the cars to follow each other closely, improving the clean air and thus causing a wheel-to-wheel fight.

Carlos Sainz and Fernando Alonso have been back on track at their home circuit, with better lap times for Sainz and more laps for the Alonso. Spectators will be able to enjoy them live during the FORMULA 1 PIRELLI GRAN PREMIO DE ESPAÑA 2022, which will take place from 20 to 22 May. 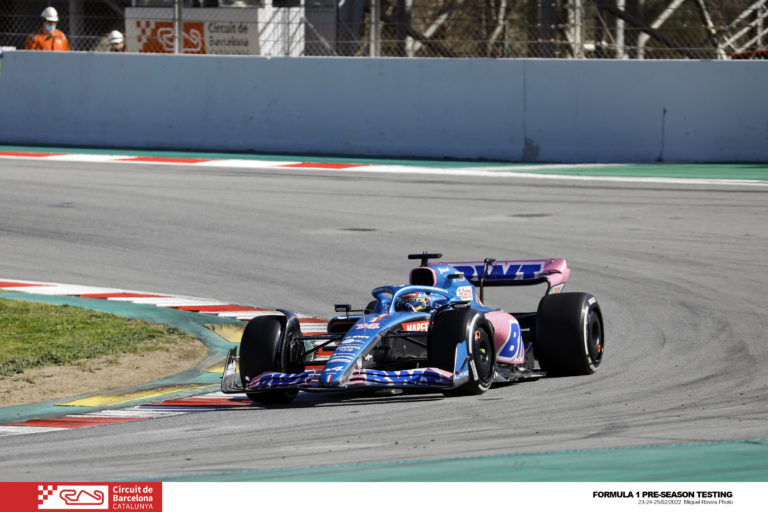 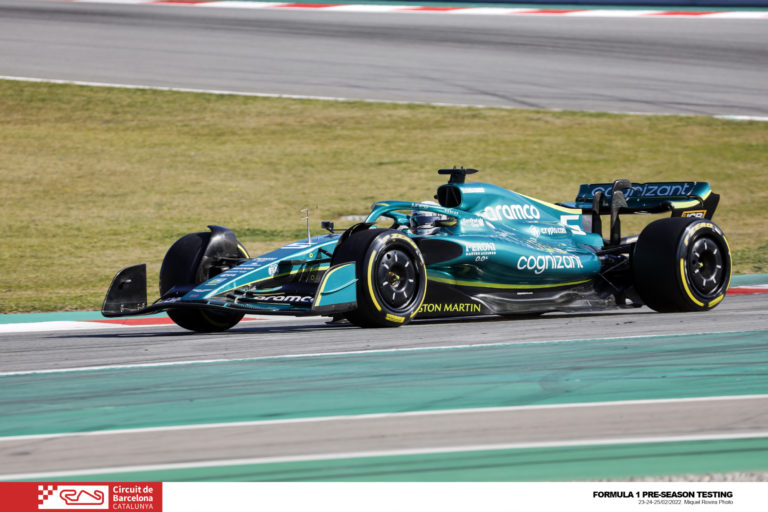 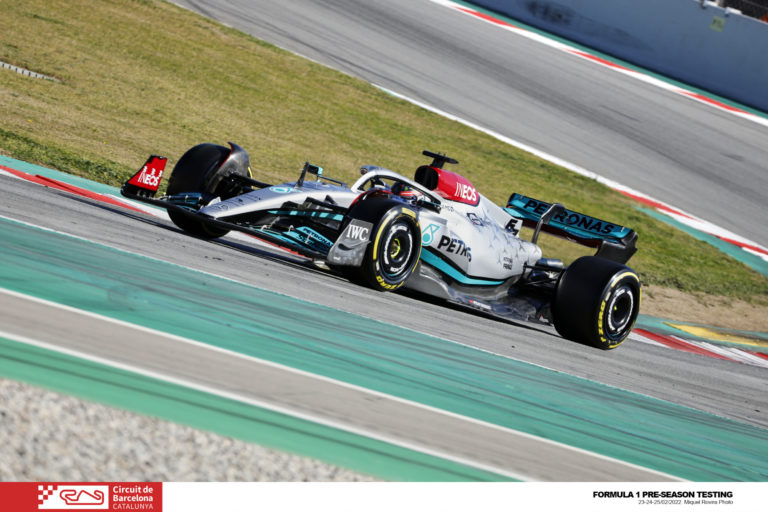 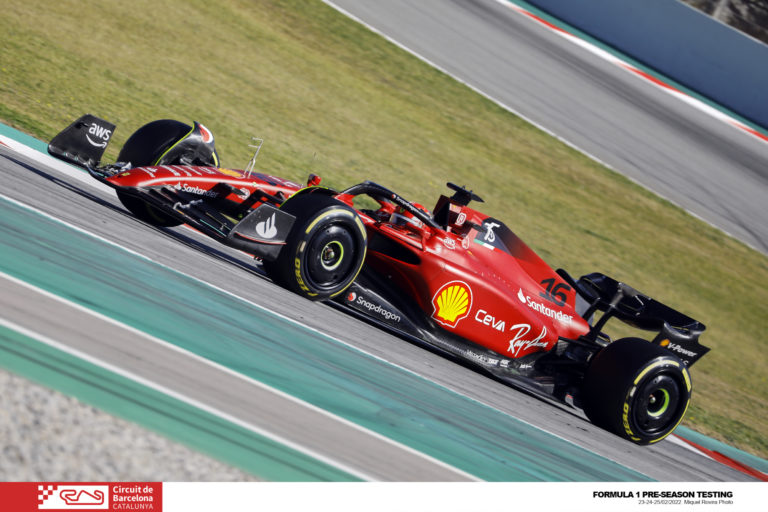 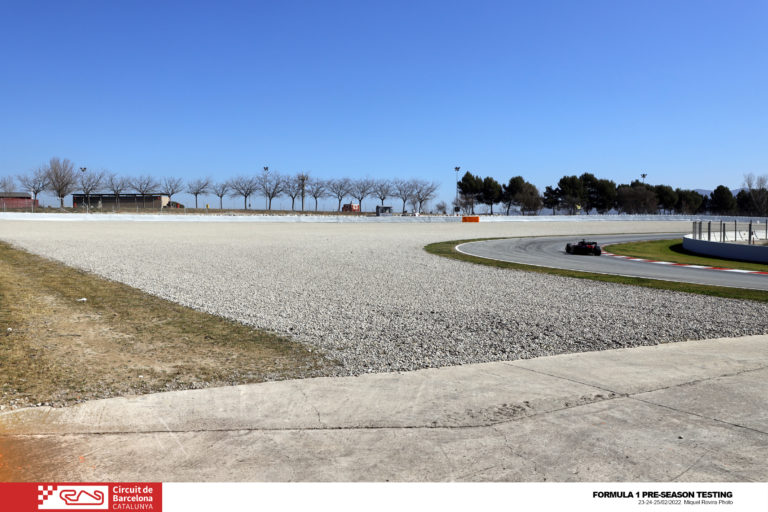 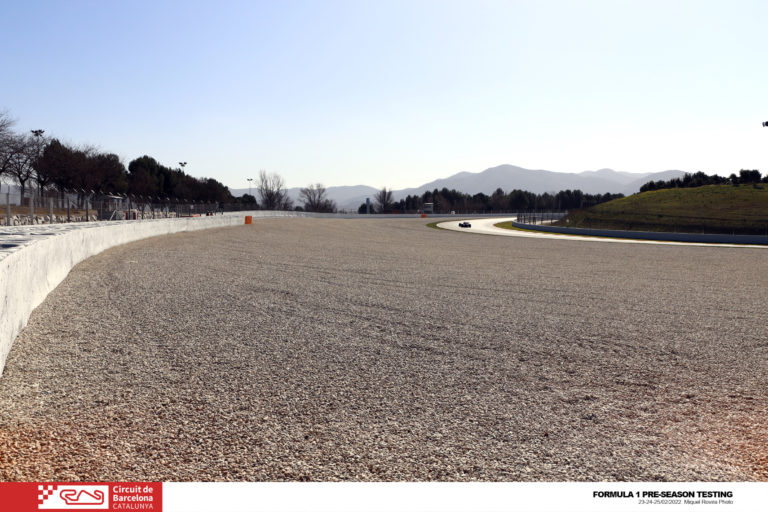 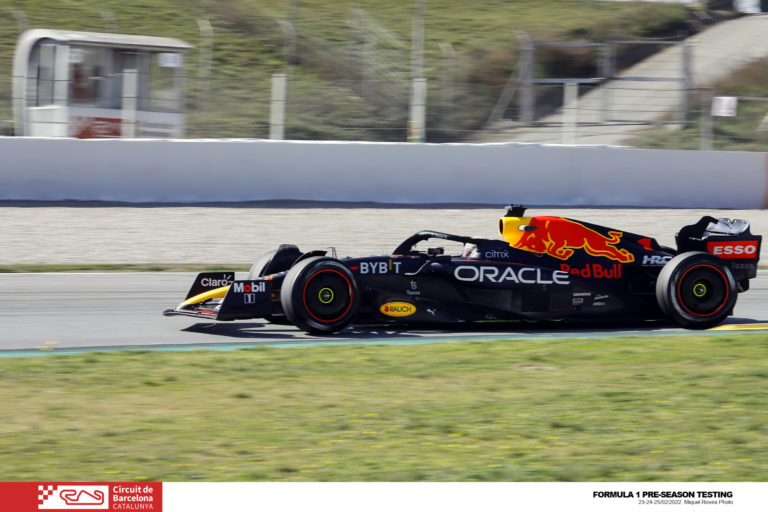 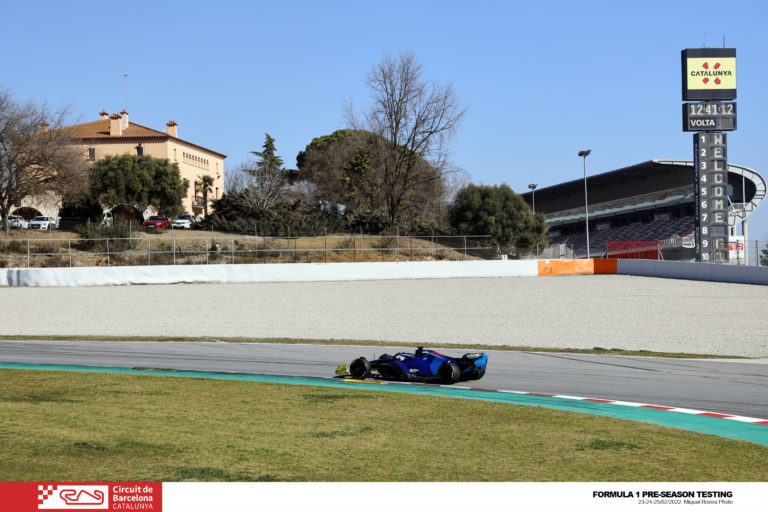 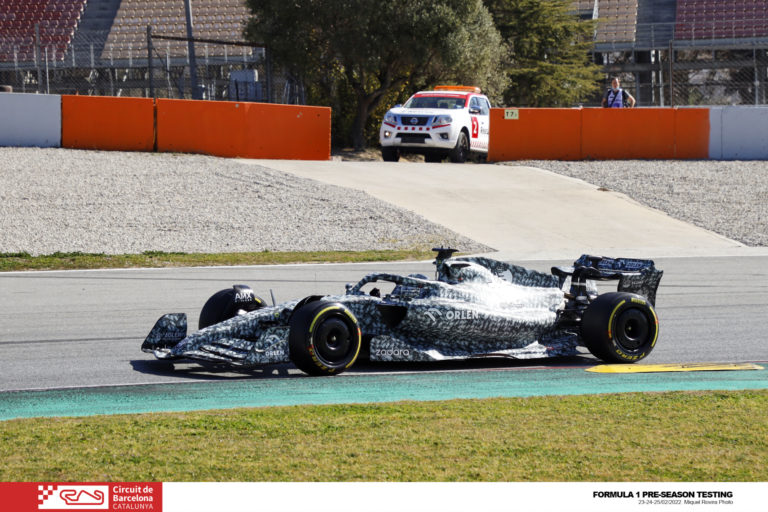 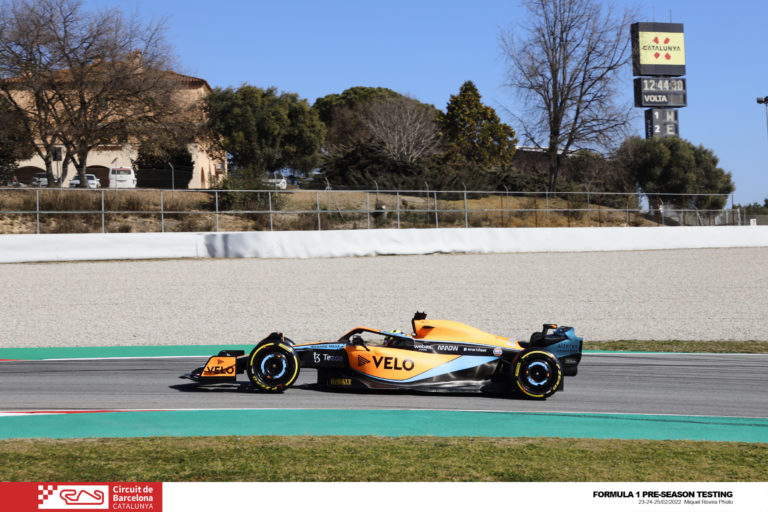 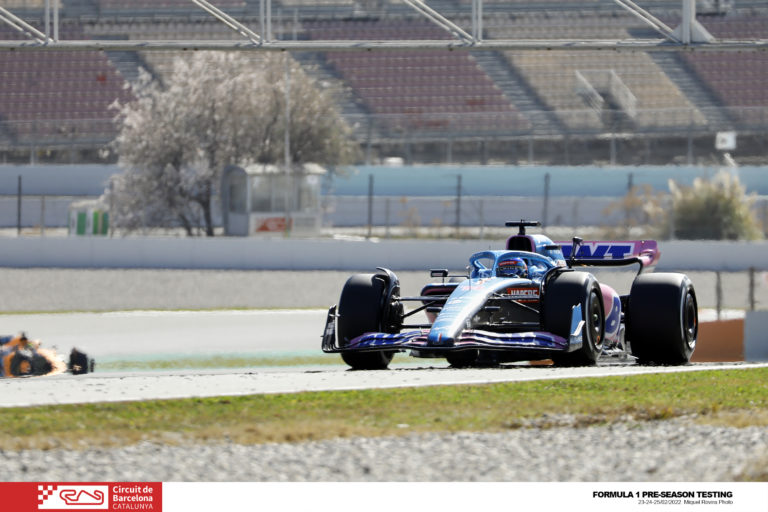 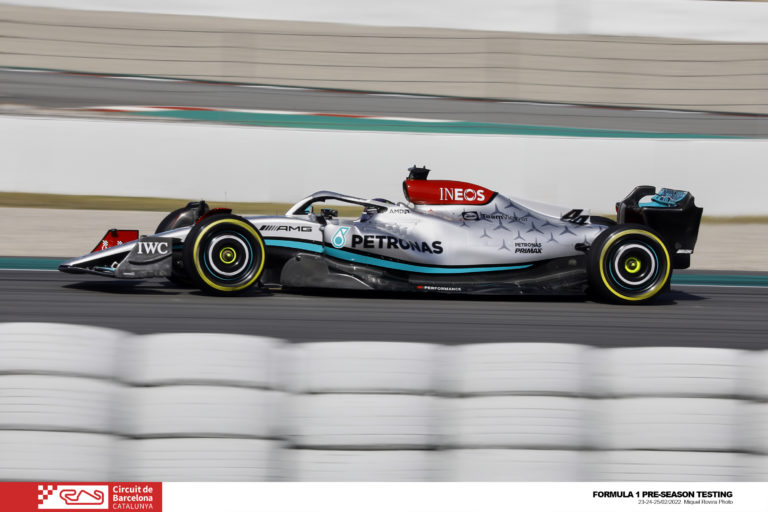 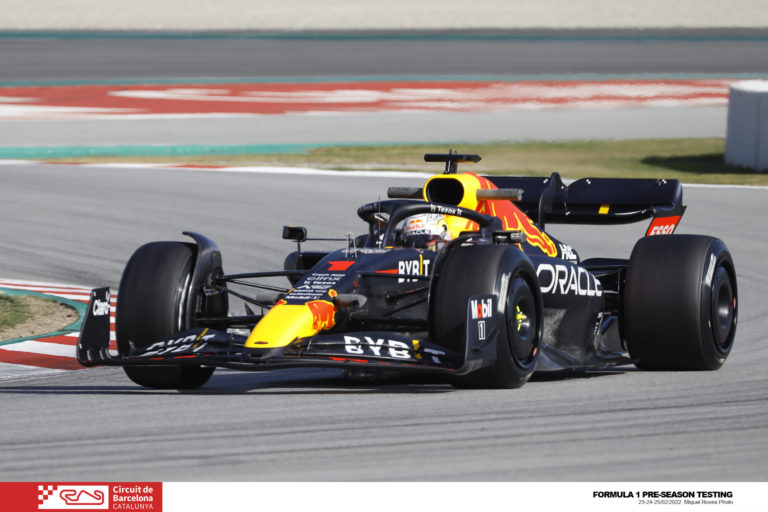 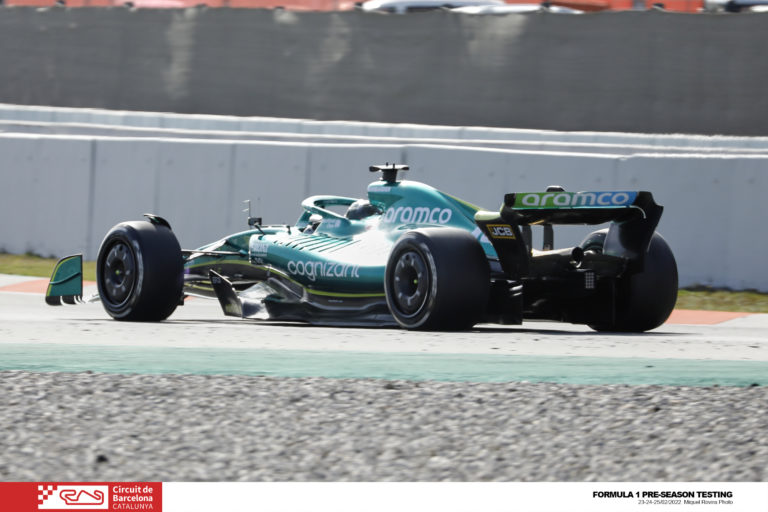 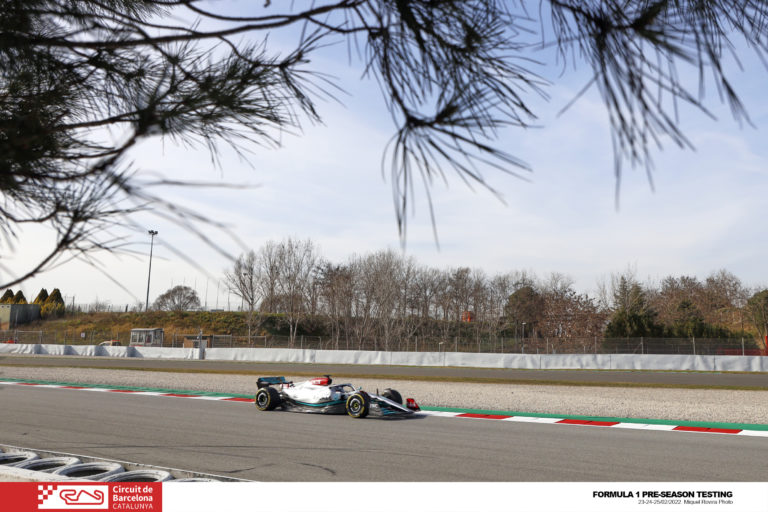 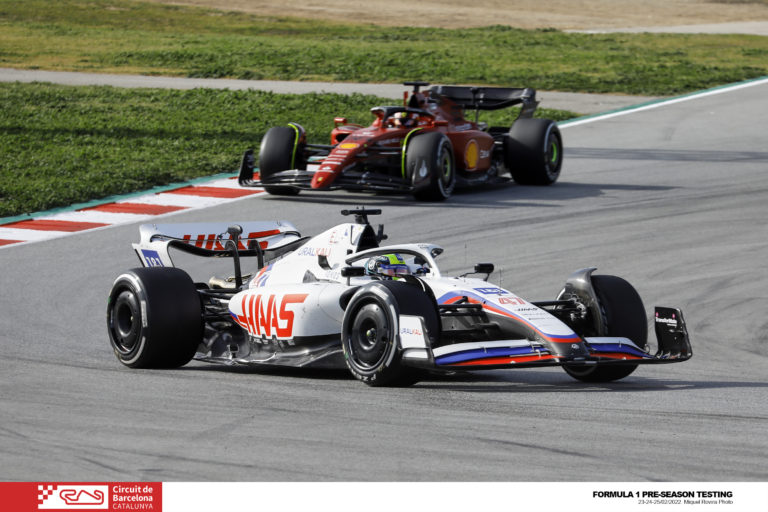 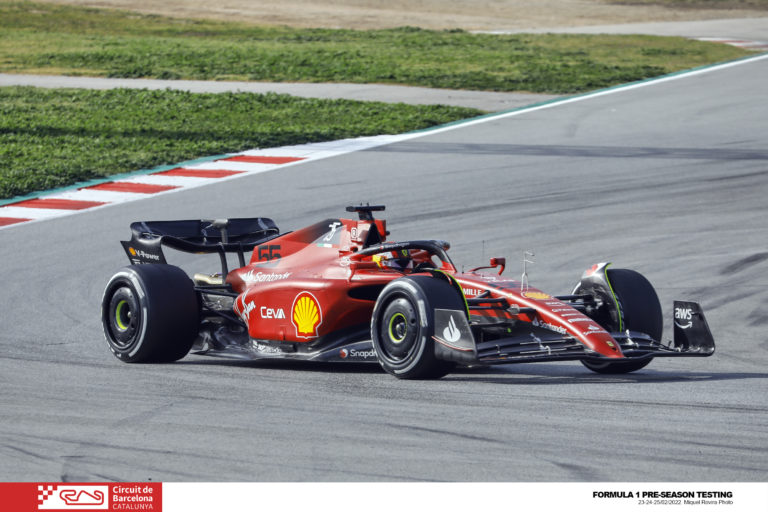 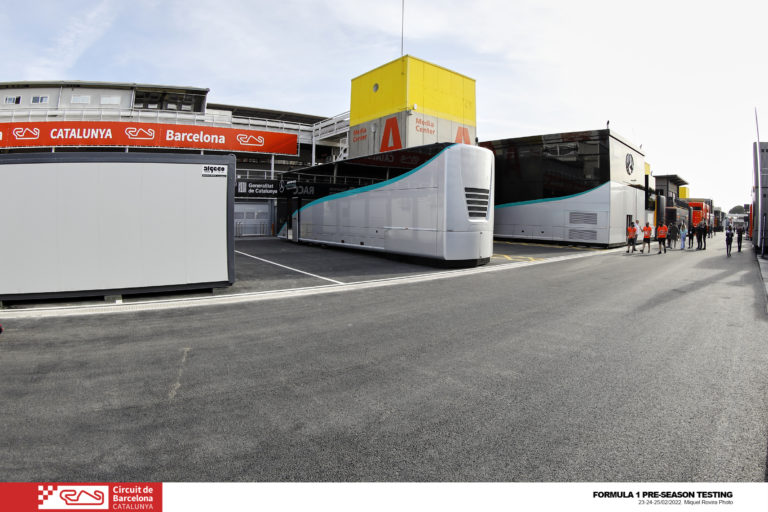