The opening procedures of the sixth round of the season of the World Championship took place today: track inspection, press conferences and several tests.

Circuit de Barcelona-Catalunya officially launched today the FORMULA 1 ARAMCO GRAN PREMIO DE ESPAÑA 2020 with ongoing preparations and a few activities to be performed by drivers and teams, such as track inspections, interviews and press conferences.

This first day has been used by all involved parties to adapt to the new normality. Despite having contested already five races this year, the world championship caravan is used to arrive at a circuit which is crowded with fans twice a year, i.e. for the staging of the pre-season and the Spanish GP. But this time, in addition to the empty grandstands, the paddock looks different, without the team’s impressive hospitalities.

Traditionally, Grand-Prix-Thursday provides for the first statements of the true protagonists of the meeting, the drivers. They took part in a round of questions, which was, however, quite different from what they are used to. The crowded press conferences have been replaced by interviews made to a maximum of two drivers at the same time (by teams).

Actually, one of the drivers who spent most time with the interviewers was Carlos Sainz, as the only local representative. The McLaren driver is enthusiastic with his home race.  “I’m really happy to be racing at home, although it is quite strange to make it without fans. Having the Carlos Sainz Grandstand every year was a great support, in fact, I think that I had my best qualifying here, thanks to this support”, he said.

Not all topics dealt with by Sainz were positive, and when he was asked for the weaknesses of the English team he answered that ““the pit stops are our weakness, we know it, that is where we lose most of the points. But the whole team is doing its best to improve it. It is the right time to solve these problems and resume the right direction”. Thus, everything suggests that the home Grand Prix is a good option to recover the time lost. His team-mate, Lando Norris, pointed to the same direction “it is not the best car, but we are happy with the performance”.

The other topic of the day was the return of Checo Pérez, who missed out the two races in Silverstone after being tested positive for COVID-19. There was no assurance that the Mexican driver would be able to rejoin this weekend, but Racing Point announced it this morning. “I’m very happy to finally be rid of the virus.  It’s been tough days for me, and I’m happy to be back and be doing what I love. I’ve been isolated for many days”, he said.

Another star appearance was Max Verstappen. The Dutchman arrives in Barcelona as the winner of the last event, which will surely provide him with an extra motivation. And the Red Bull driver cannot deny that he has a special bond with the Circuit. “I got my first victory here, it’s a special circuit. Arriving after a victory helps a lot, but there are many other things involved, especially the performance and the behaviour of the tyres”, he explained.

Things did not go that well for Sebastian Vettel. The German driver and the Scuderia are having a rather disappointing start of the season. Many critics point the finger at him, and Vettel answered firmly that he “would not say that it’s my worst season, and I’m not frustrated either, although it is true that there have been better ones. My attitude and my will are still to win races.”

The Silver Arrows did also attend the round of questions. Both Lewis Hamilton and Valtteri Bottas had to face the rumour that is going around since yesterday: the FIA’s intention to look for a change in the regulations in order to limit Mercedes for 2021. Neither the world championship leader nor his team-mate were willing to talk directly about the issue. Lewis Hamilton did talk about one of the most significant changes for the drivers, which is the almost need to sleep at the circuits, given the current context. “I decided a couple of years ago to stay as close as possible to the racetrack, sleeping in my own motorhome. I think that right now it is the most responsible thing to do in order to avoid risks”, he said.

The activity on the track will start tomorrow with the free practices, both for the premier class and the support races: Formula 2, Formula 3 and Porsche Mobil 1 Supercup. F2 and F3 will also be facing their first official timed practices. 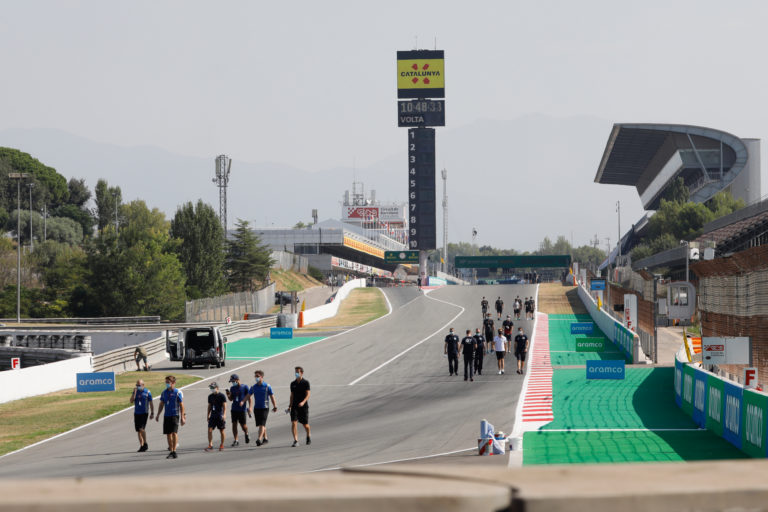 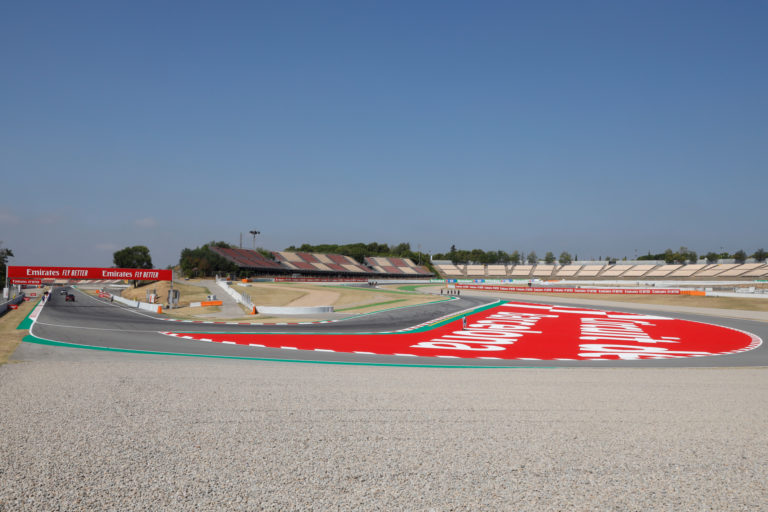 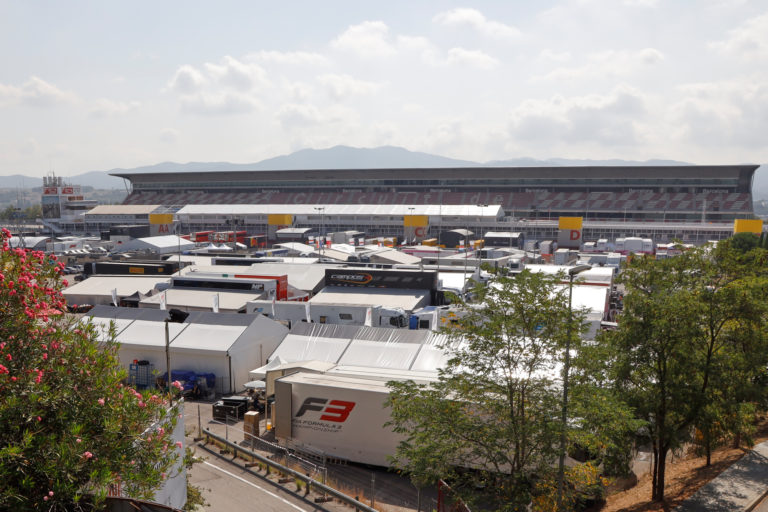 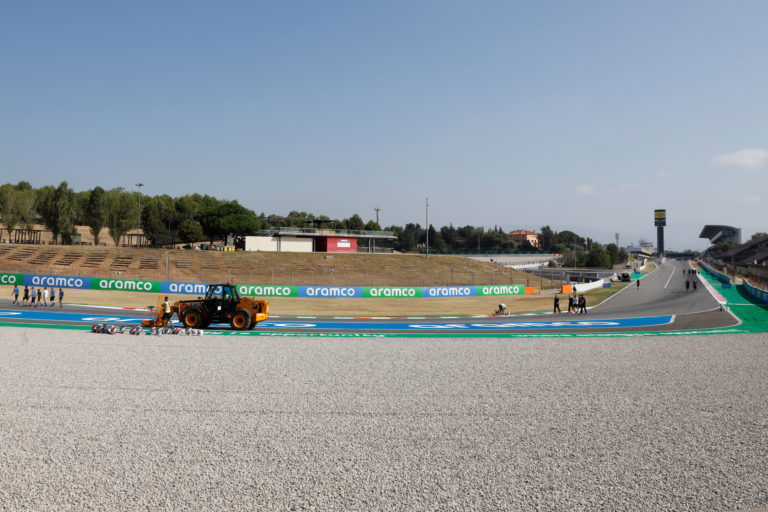