Formula 1® has undergone deep restructuring this winter and the 2019 World Championship promises to provide for huge excitement. For the moment, the preseason that is being staged at Circuit de Barcelona-Catalunya has brought the first big surprise today: Daniil Kvyat and his new Toro Rosso smashed the stopwatch with a time of 1:17.704, the fastest time of the three test days. And if it were not enough, Mercedes finished far behind, a situation that does not seem to bother world champion Lewis Hamilton at all.

The third of the F1® Test Days has served to break the supremacy that had been shown by Ferrari so far. In the morning, it was Kimi Räikkönen (Alfa Romeo) who ‘flew’ over track below 1:18 (1:17.762). But late in the afternoon, Daniil Kvyat (Toro Rosso) was able to improve that time by 58 thousands of a second, thus becoming the fastest driver of the preseason so far. On ultra-soft tyres, they both dethroned Sebastien Vettel, who was fourth today with a time of 1:18.350.  Third was Daniel Ricciardo (Renault) with 1:18.164.

But if it is striking to see Toro Rosso and Alfa Romeo (former Sauber) on top positions, it was even more so seeing Mercedes in the back. In the morning, Valtteri Bottas made 88 laps, although with the worst provisional time (1:20.693). In the afternoon, his team-mate Lewis Hamilton covered 94 laps, but was even slower: 1:20.818.

However, the British champion insisted in staying calm and sent a message of optimism to his fans: “I feel in full shape and confident, because they have been working hard at the factory this winter. We are now trying to understand the car, and next week we’ll really see our situation with regard to our rivals. Ferrari seem to be stronger than other years, but right now we are competing against ourselves and we shouldn’t worry.”

One of the great news of the day was the debut of rookie driver George Russell with Williams. At the young age of 21 years, he was finally able to take the wheel of the F1®, although he only managed to do 23 laps.  His single-seater arrived at the racetrack early in the morning from the Grove-factory and the technicians have been working in the pit against the clock in order to be able to get onto the track for the first time in the afternoon.

McLaren had a busy day as well. After showing themselves very reliable on the two previous days, they were not able to lap until past 11 o’clock in the morning, because the engineers were making changes to Carlos Sainz’ MCL34. To top it all, the Spaniard run off to the gravel before the lunch break. In the afternoon, the Woking-based team was able to go back to normal and Sainz was eventually able to make 90 laps, although he finished the day as ninth fastest, 1.6 seconds behind.

Tomorrow, Thursday, the preseason will reach its halfway mark with the fourth and last session of this week. The single-seaters will be on the track from 9.00h to 13.00h and from 14.00h to 18.00h. The box office and gate 3 will open at 8.30h and spectators will be able to watch the action from the Main Grandstand and Grandstands F and G. The large activity programme of the F1® Test Days includes the possibility to drive electric karts, for all publics, on the track located behind the Main Grandstand.

The access to the tests is free for holders of a ticket for the FORMULA 1 EMIRATES GRAN PREMIO DE ESPAÑA 2019, as well as for Circuit Members and Officials. 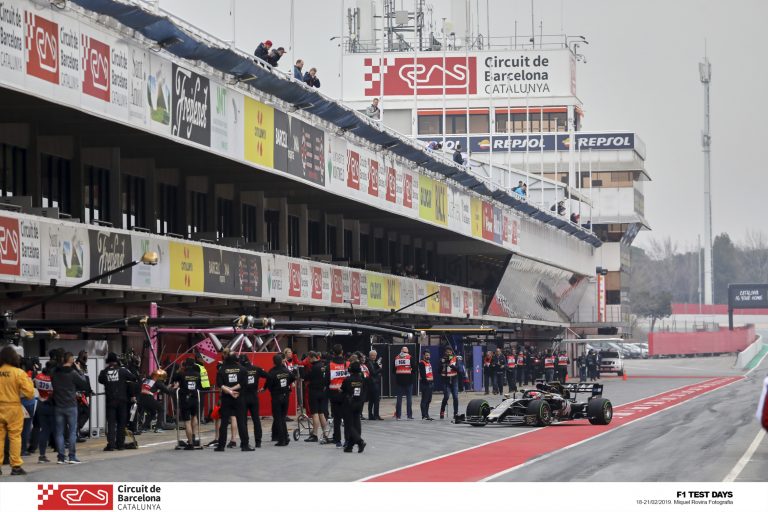 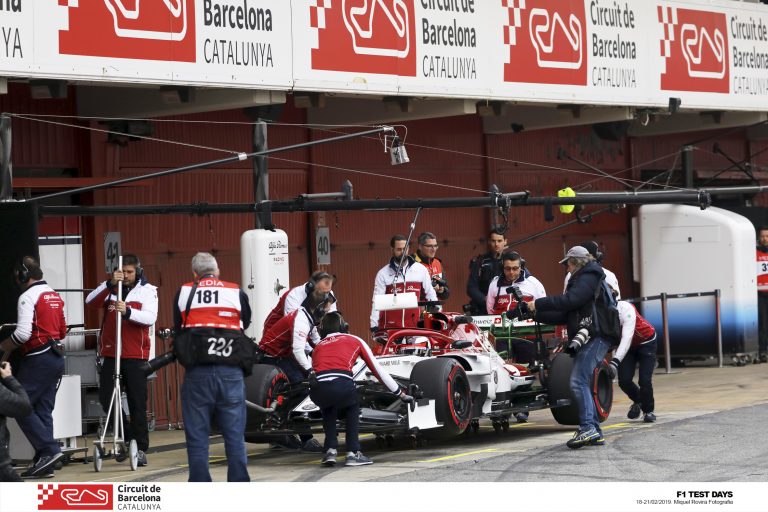 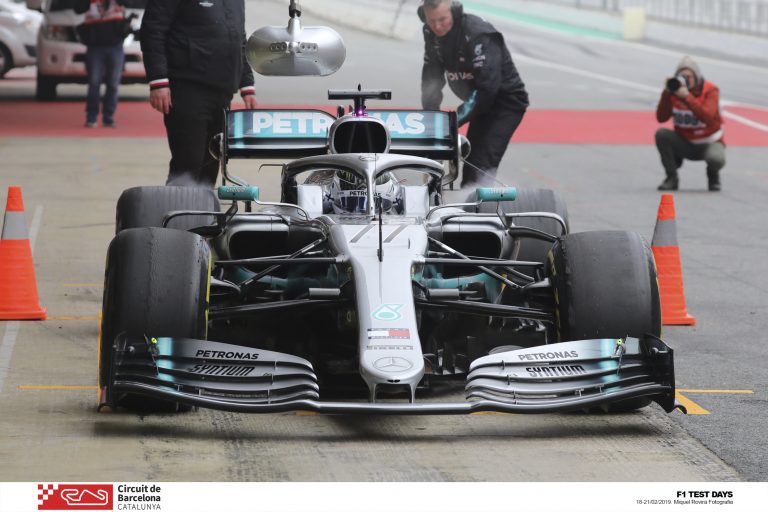 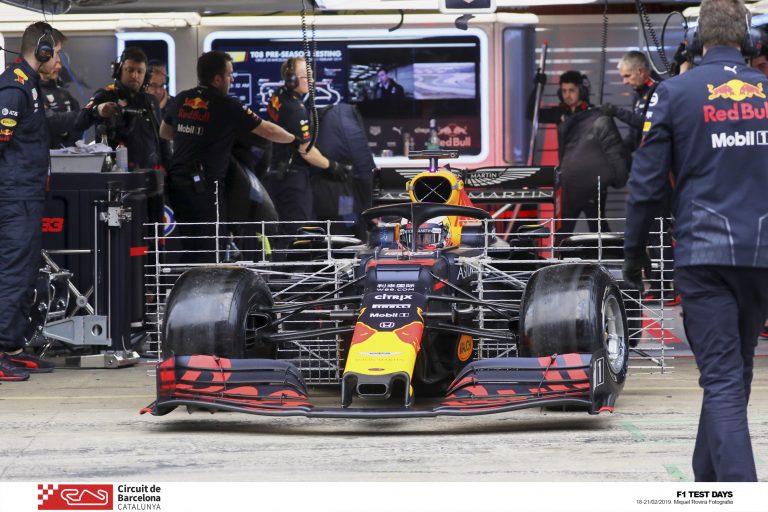 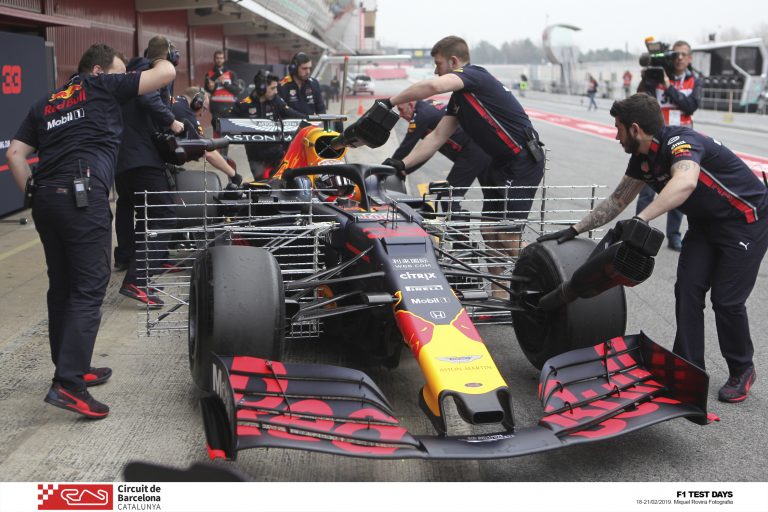 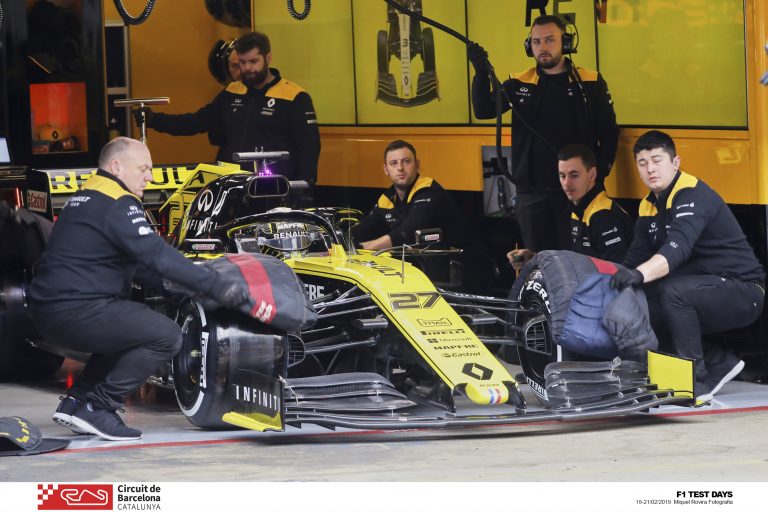 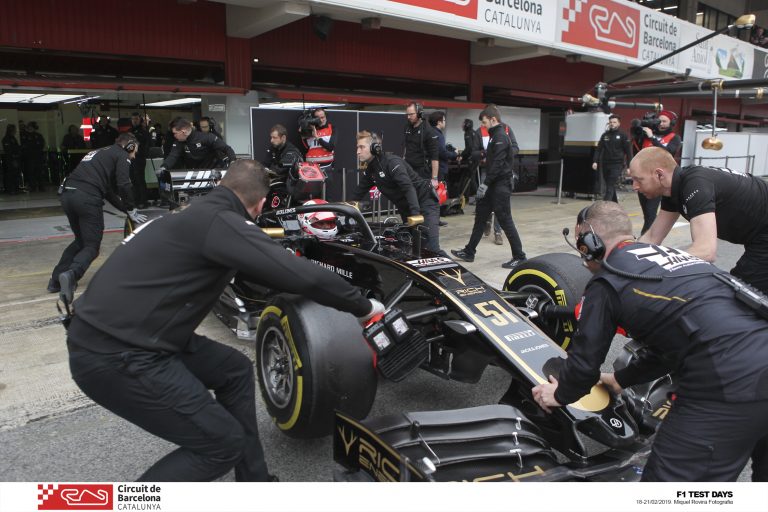 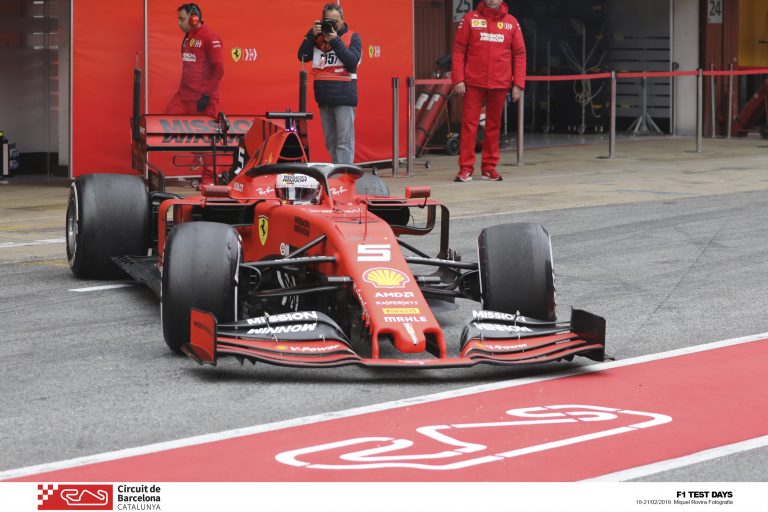 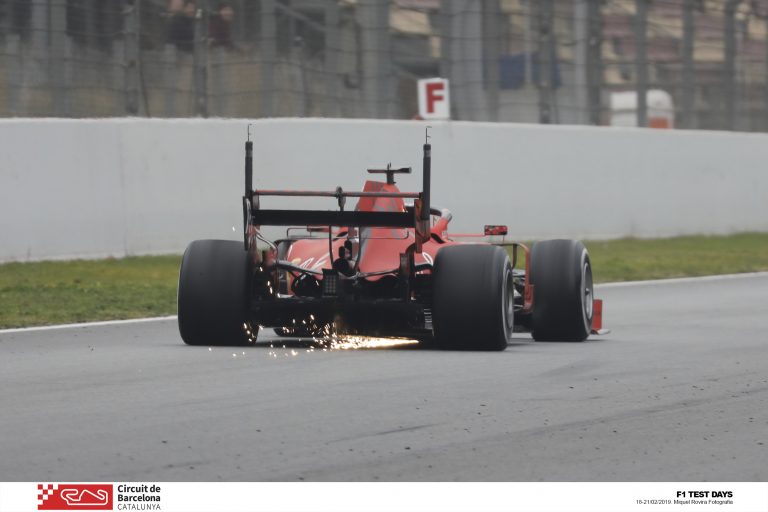 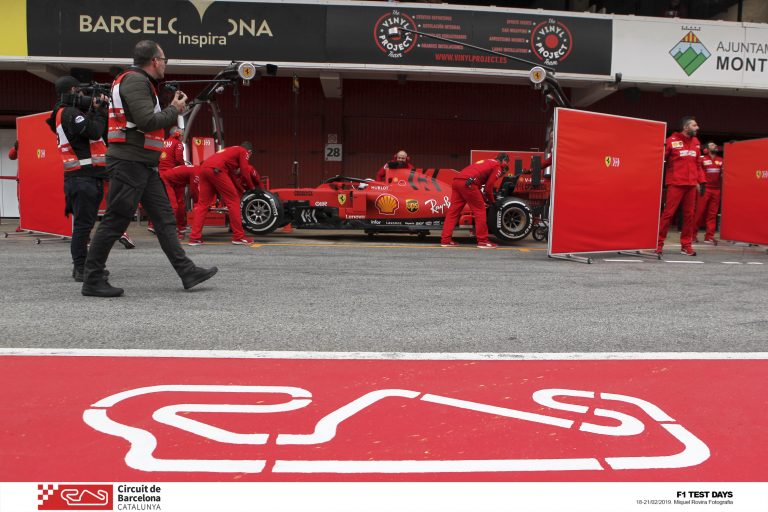 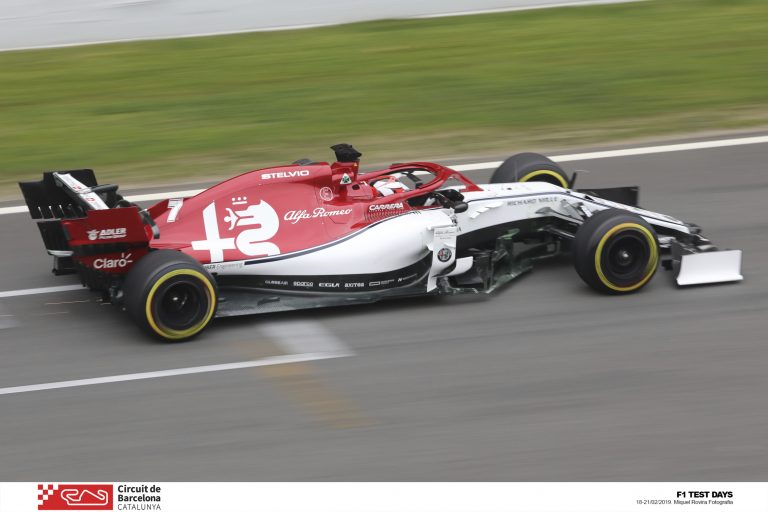 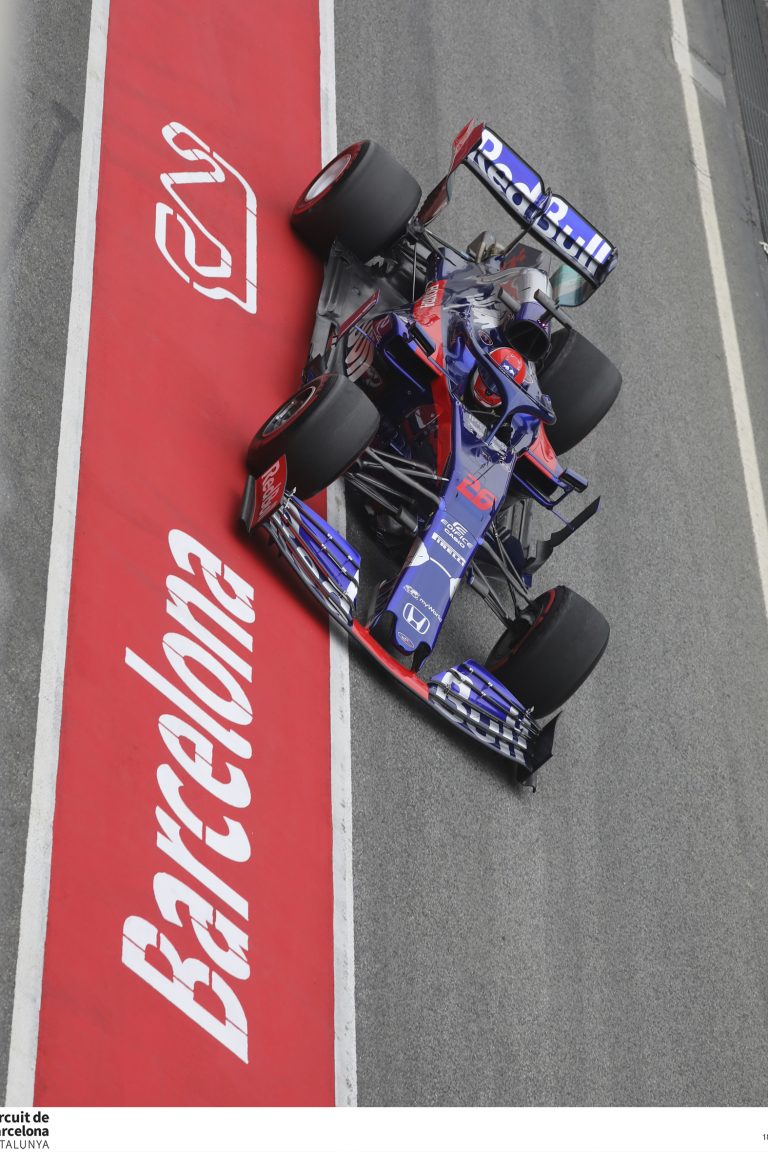 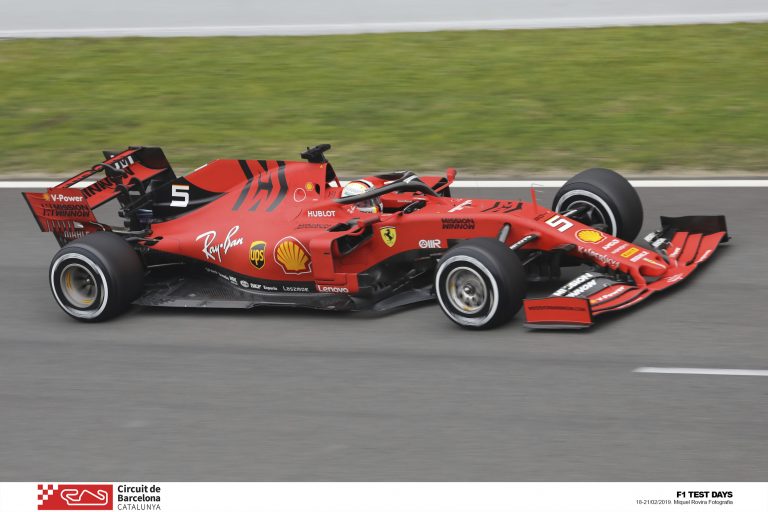 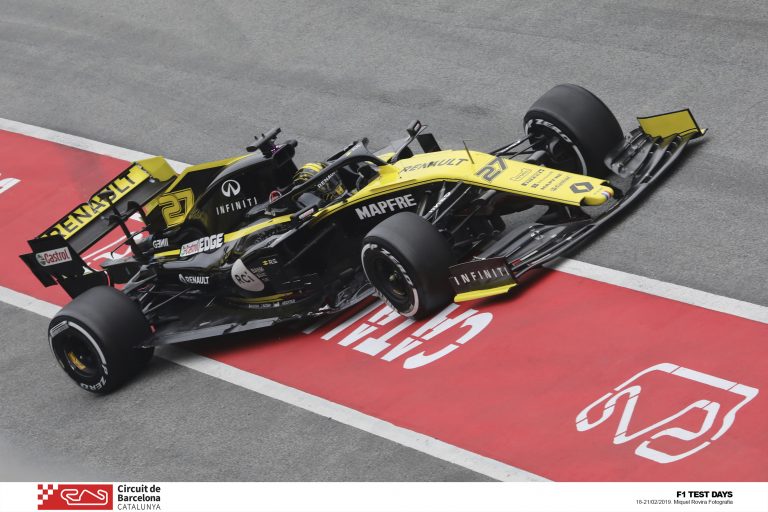 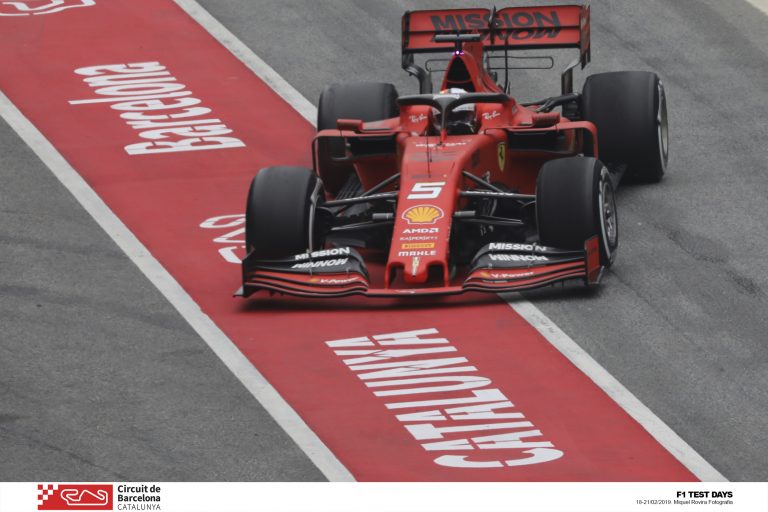 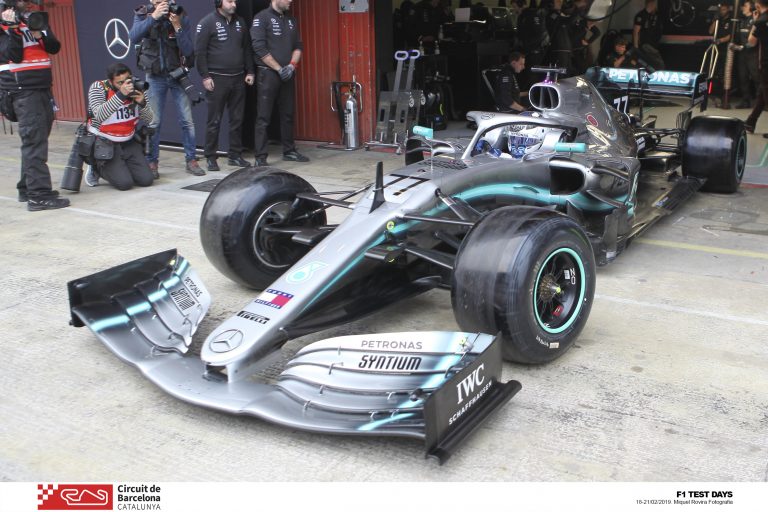 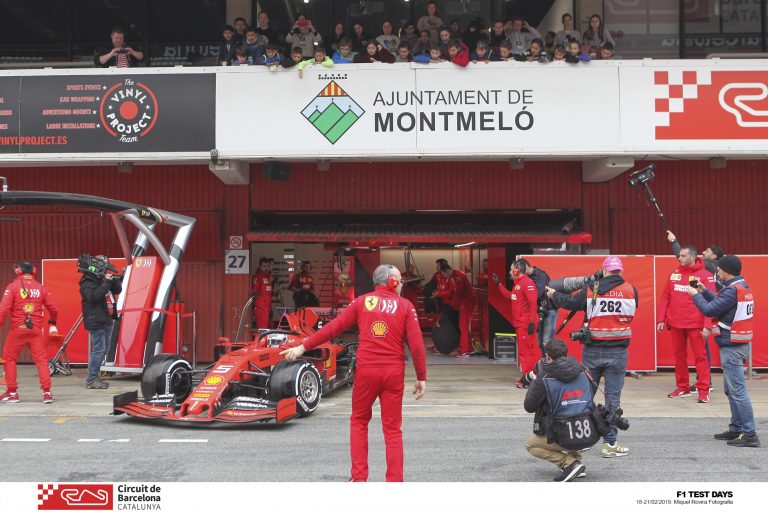 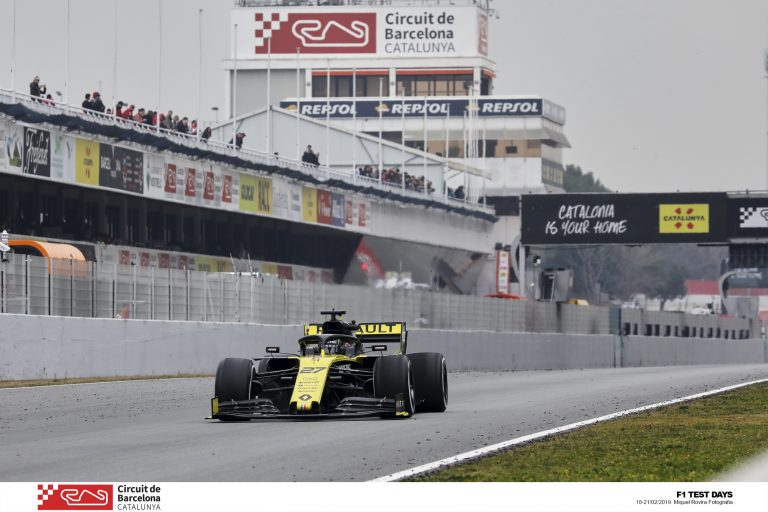 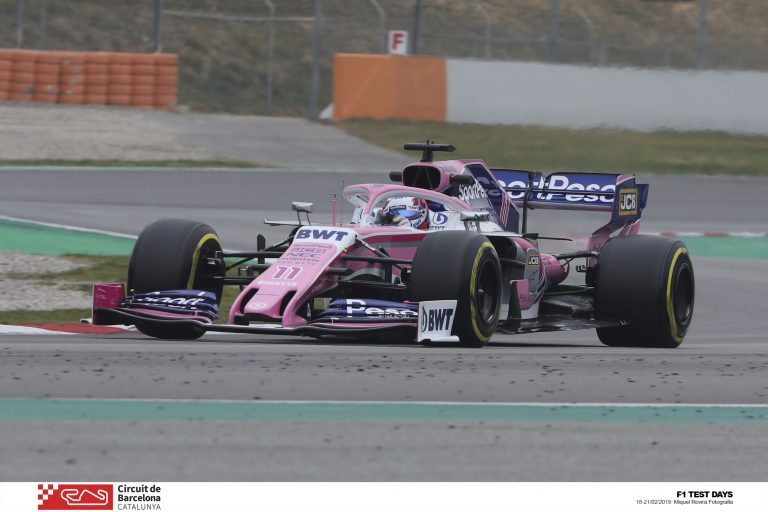 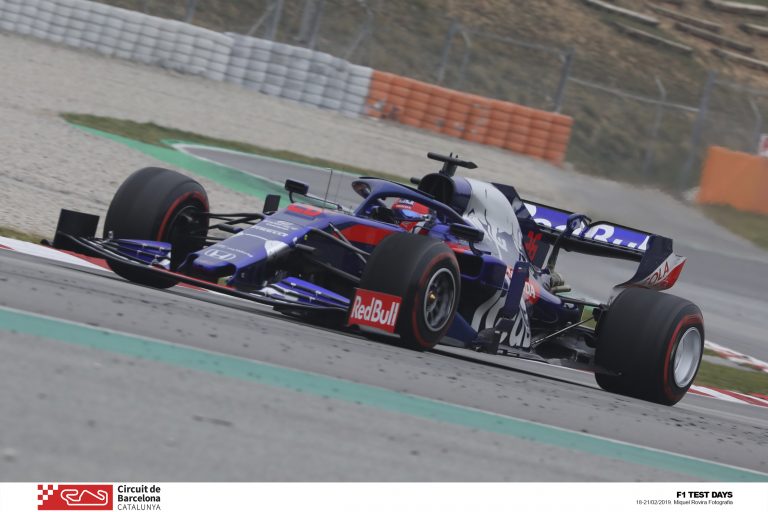 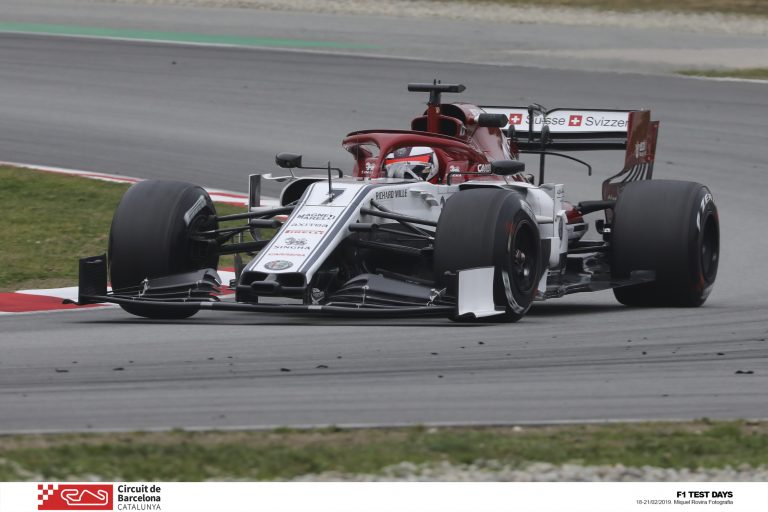 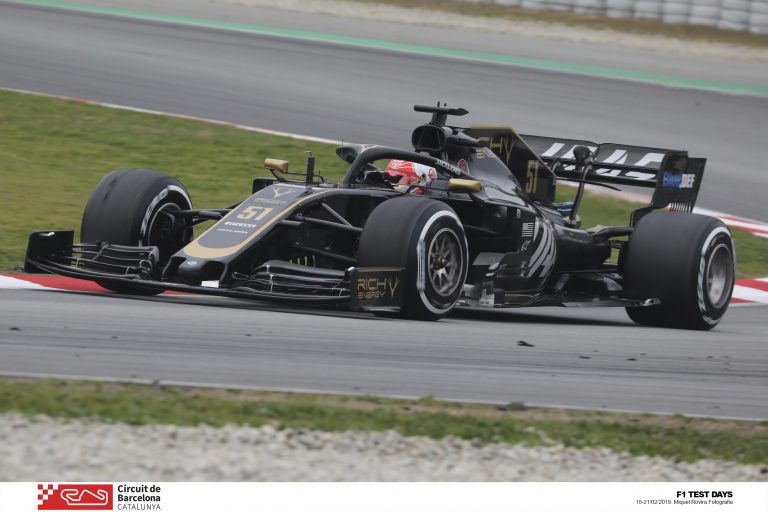 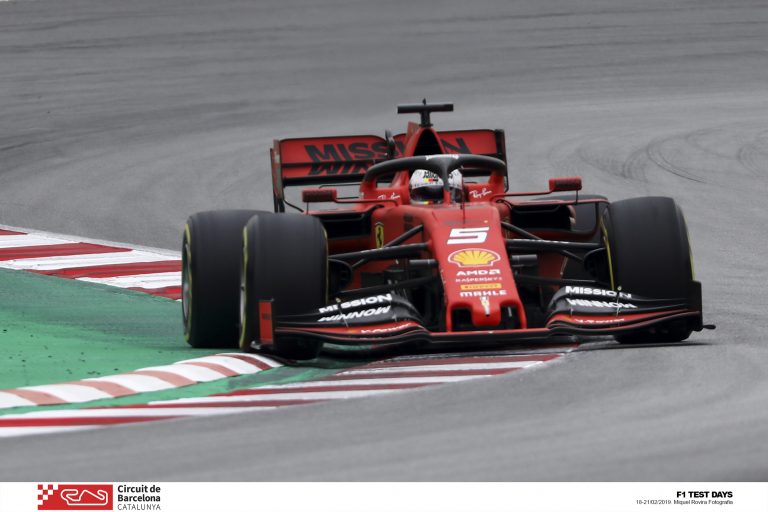 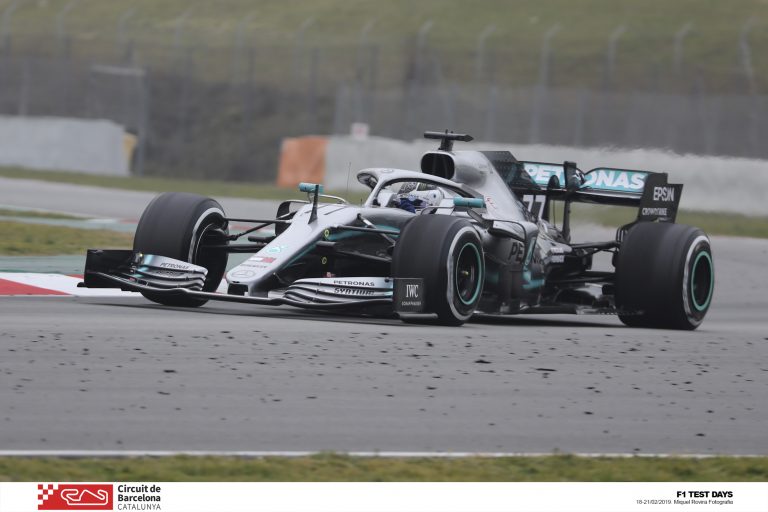 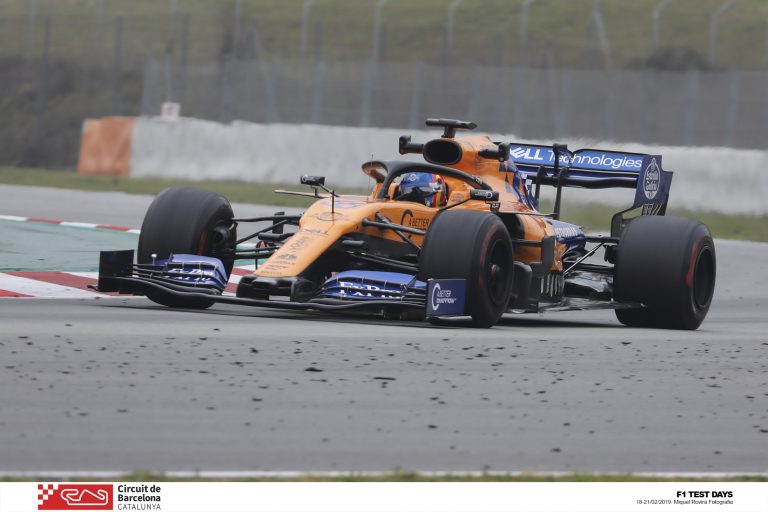 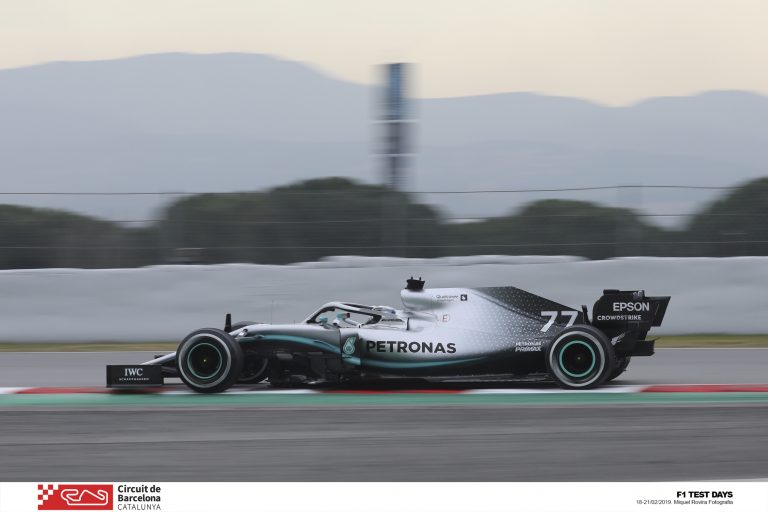 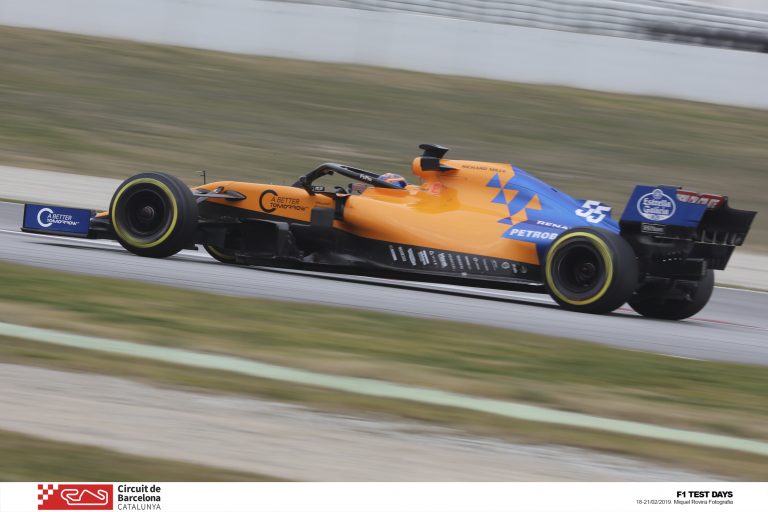 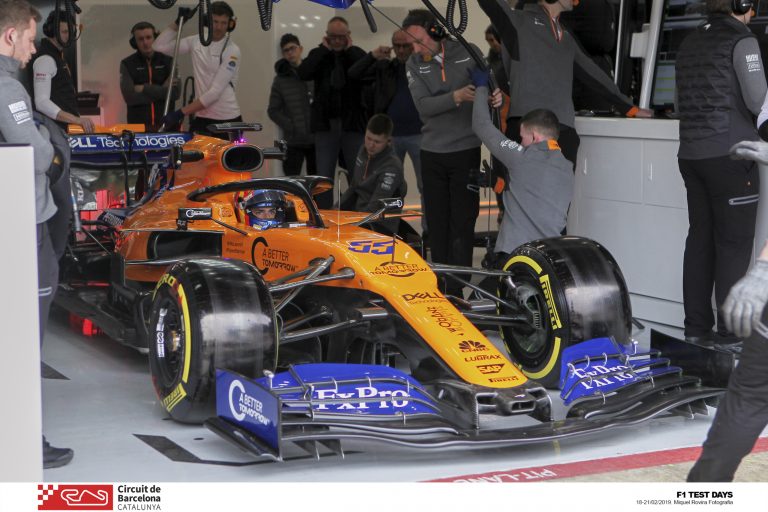