New record for Valtteri Bottas at the Circuit
Menu

New record for Valtteri Bottas at the Circuit

The Mercedes driver broke the record of the fastest time ever clocked during test sessions with an impressive 1:15.732.

The third day of the F1 pre-season has a special name: Valtteri Bottas. The Finnish driver wrote his name in the history books of the Circuit again, this time by clocking the fastest time ever set during test sessions, which is now 1:15.732, a record that was held by Sebastian Vettel so far.

The first week of the Formula 1 Pre-Season Testing ends in a big way, breaking records.  Bottas, in addition to today’s achievement, does also hold the record of the fastest lap of the Circuit’s history with the current layout, which was used for the first time in 2007. He clocked the time during the qualifying session of the Spanish Grand Prix (1:15.406). The Mercedes driver was the only driver to lap below 1:16 and there is every reason to believe that if he managed to achieve this after only two days of testing and adapting to the new single-seater, the room for improvement of the other squads is still huge.

The silver arrows continue to impose their law on the Barcelona racetrack. Lewis Hamilton did also stand out in the timesheets clocking the second fastest time (1:16.516). This improvement can also be explained by the chosen tyre compound, as they used the softer option today. Mercedes, in addition to their speed, do also stand out due to their frenetic activity. Adding the 138 laps made today to the other two days, they Brackley-based team has made a total of 494 laps in three days, thus topping another ranking.

As regards speed, Esteban Ocon (Renault) was third fastest (1:17.102), followed by Lance Stroll (Racing Point) and Daniil Kvyat (Alpha Tauri). And as regards the amount of laps, the number one was Antonio Giovinazzi (Alfa Romeo) with a total of 152 laps. Lance Stroll and Sebastian Vettel recorded more than 100 laps around the Circuit as well.

In general terms, the day was widely influenced by reliability. After two days with rather few incidents and red flags, the track marshals at Circuit de Barcelona-Catalunya were quite busy today. Sebastian Vettel caused the first red flag of the day, as he had to stop his Ferrari on the track after noticing a power loss in the engine. The Maranello-based team had to fit a new power unit to be able to continue with the tests. Problems seem to be building up for Ferrari, which is one of the three teams having made the less number of laps (354), only ahead of Williams and Haas.

Nicholas Latifi caused the second stop on the third test day due to apparent problems in the power unit of his Mercedes. Latifi reappeared in the afternoon with a new engine. Magnussen and Ricciardo caused each a red flag after going off the track in the afternoon session. Considering the damage sustained by the VF-20, Haas decided to close the door of their garage and put an end to their first testing week.

After three days of activity on the world championship track and 22 hours of testing, we have been able to confirm that, a priori, Mercedes continues to dominate, and Red Bull could be their new rival, at the expense of Ferrari, who have finished the week clearly unsatisfied and worried about their performance since Wednesday. Alfa Romeo and McLaren seem to have made a step forward and with good feelings. They made 424 and 423 laps each, and are therefore in the top 5 of the most active teams, behind Mercedes and Red Bull.

The testing will be restarted on Wednesday 26 February, to outline the profile of the favourites for the coming 2020 season of the FIA Formula One Championship™.

Tickets to enjoy the Formula 1 Pre-season Testing and complete information are available at www.circuitcat.com, from €23. The ticket for the FORMULA 1 GRAN PREMIO DE ESPAÑA 2020 provides access on all of the test days. 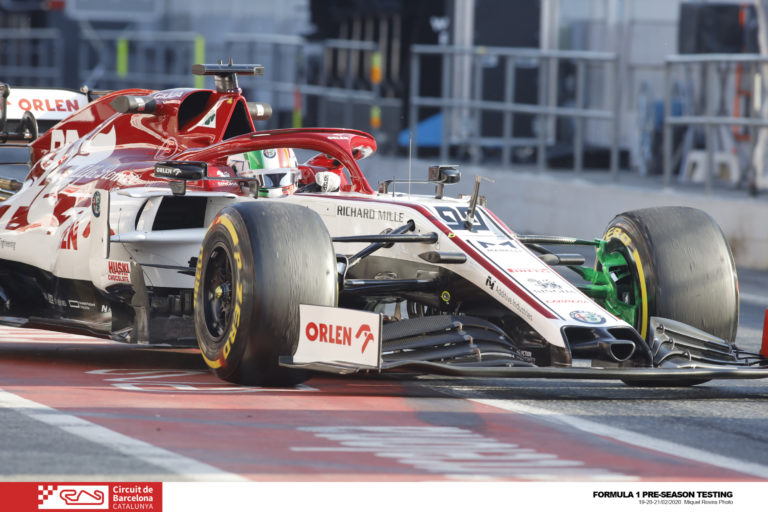 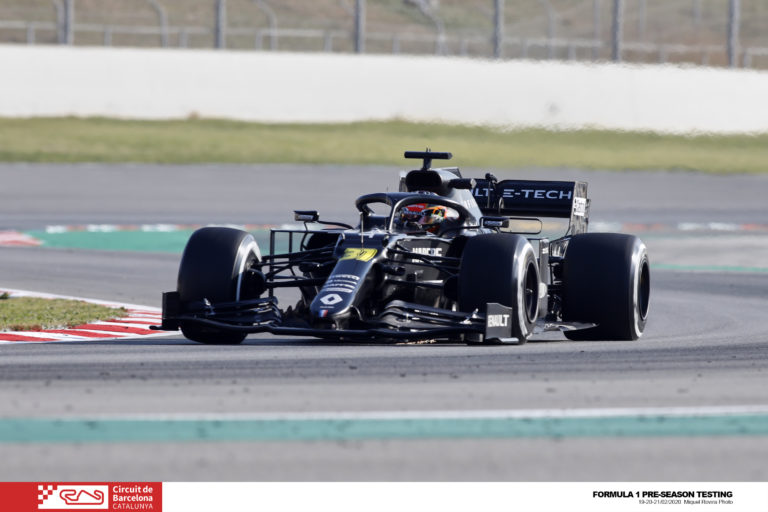 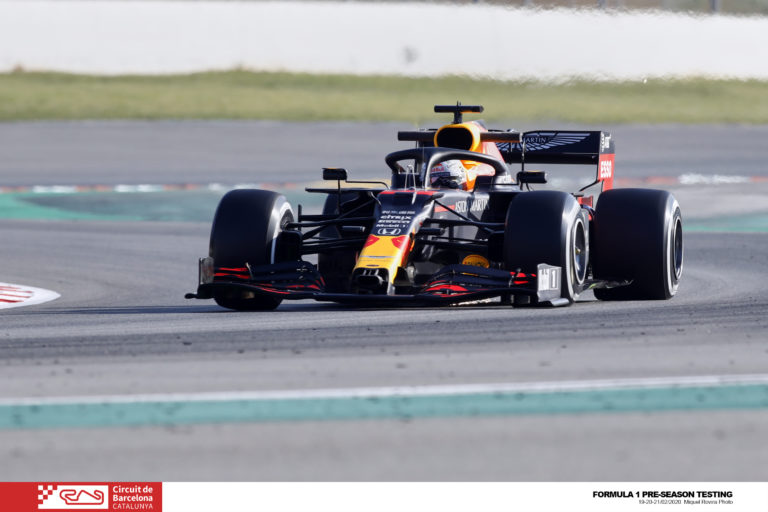 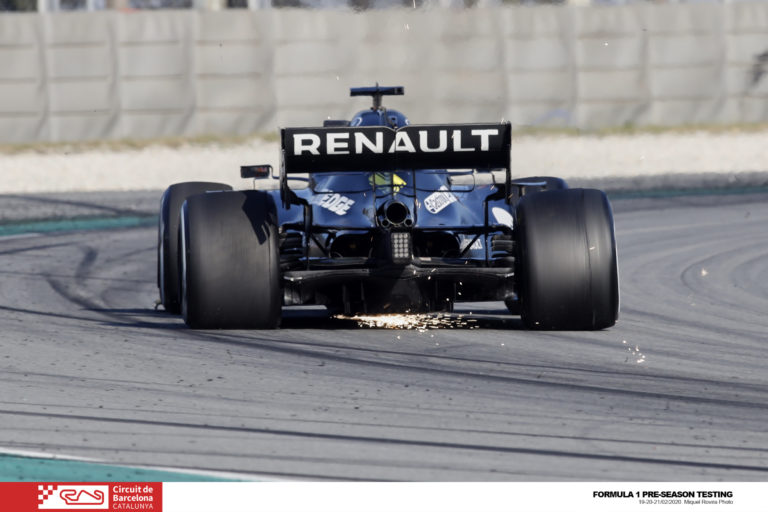 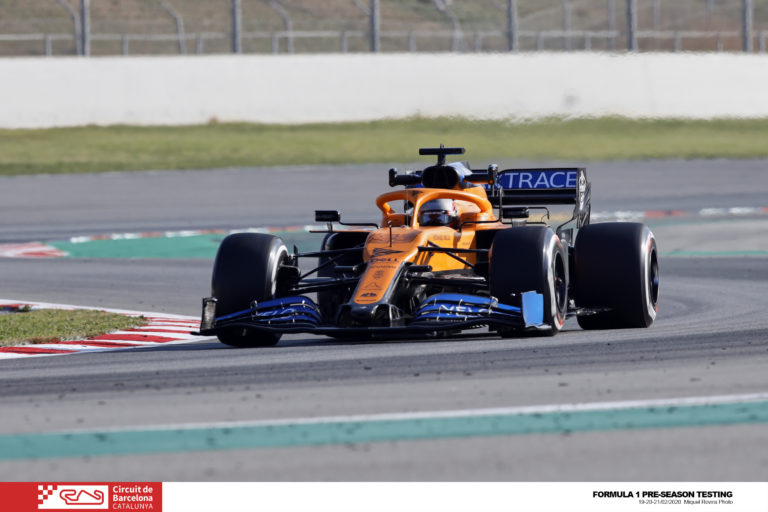 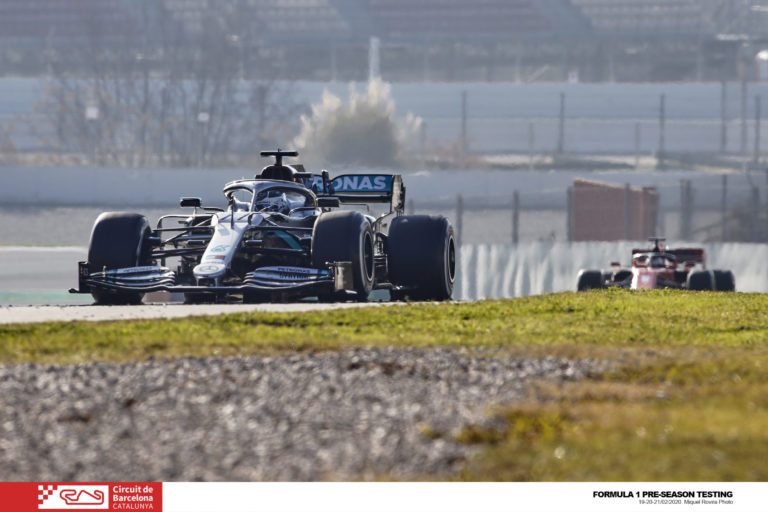 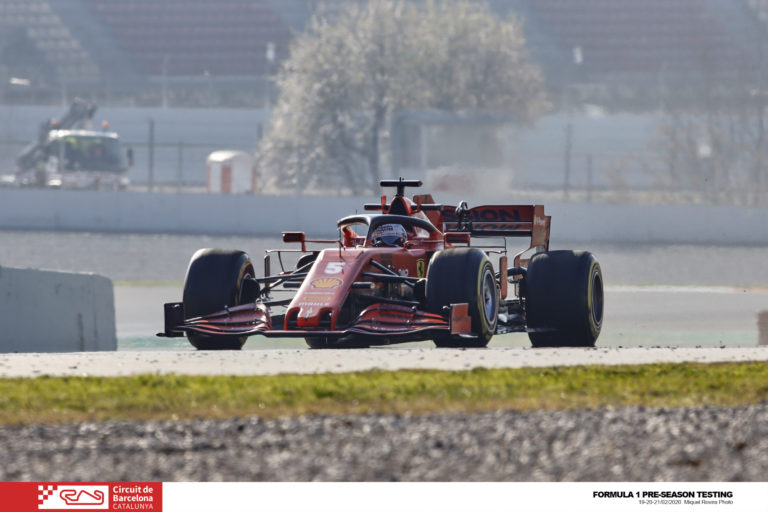 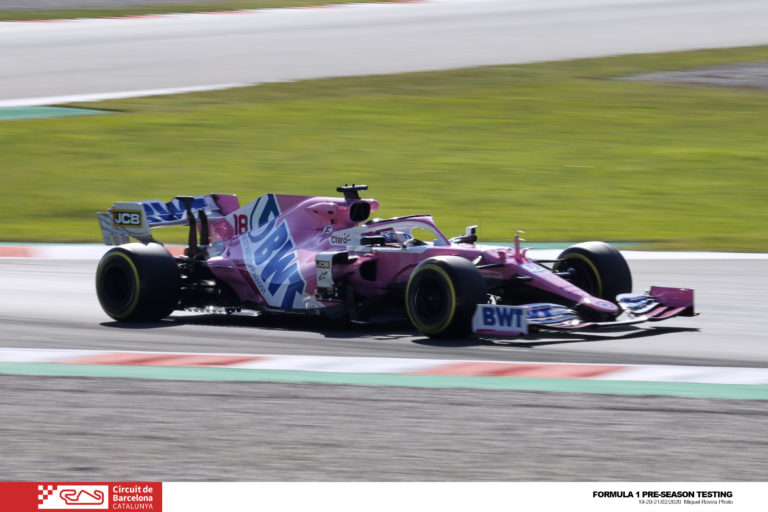 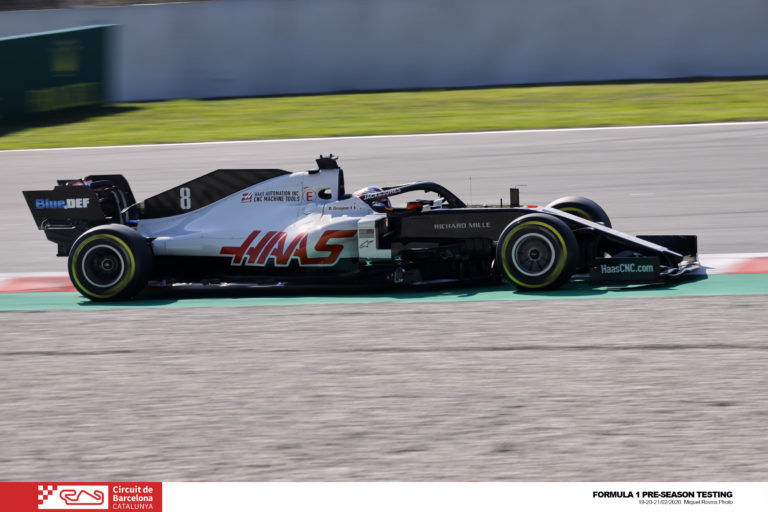 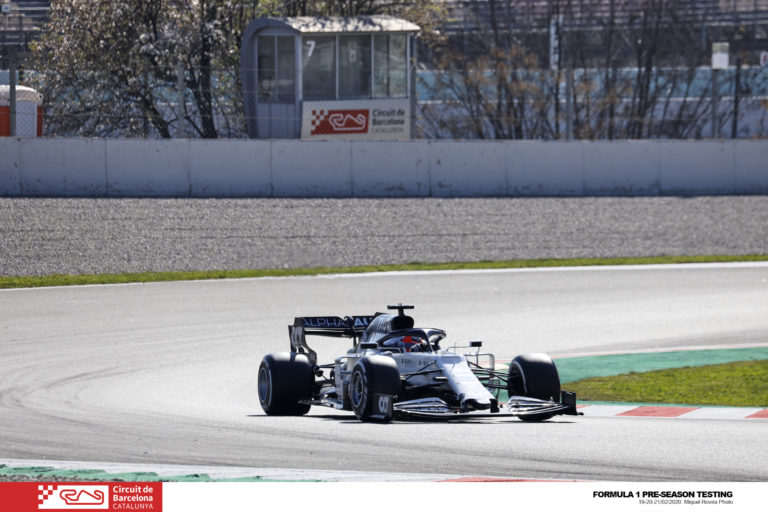 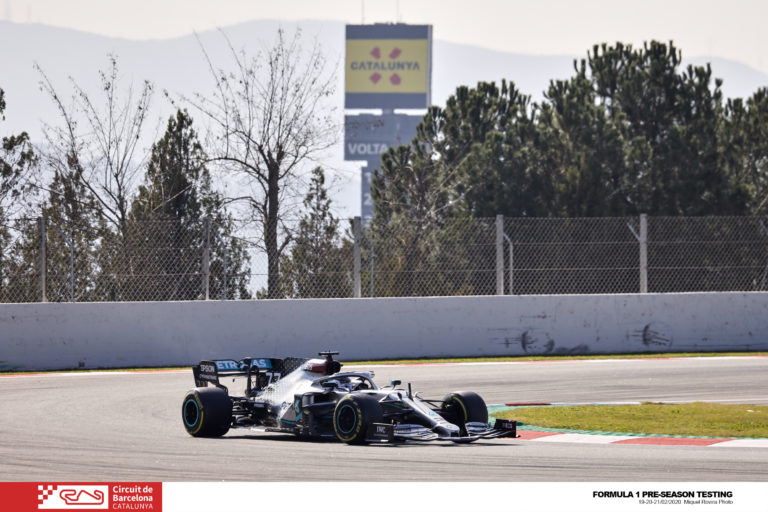 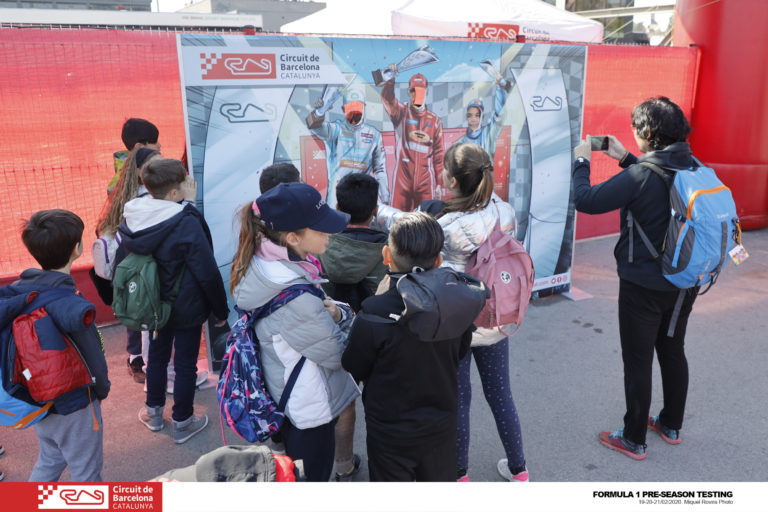 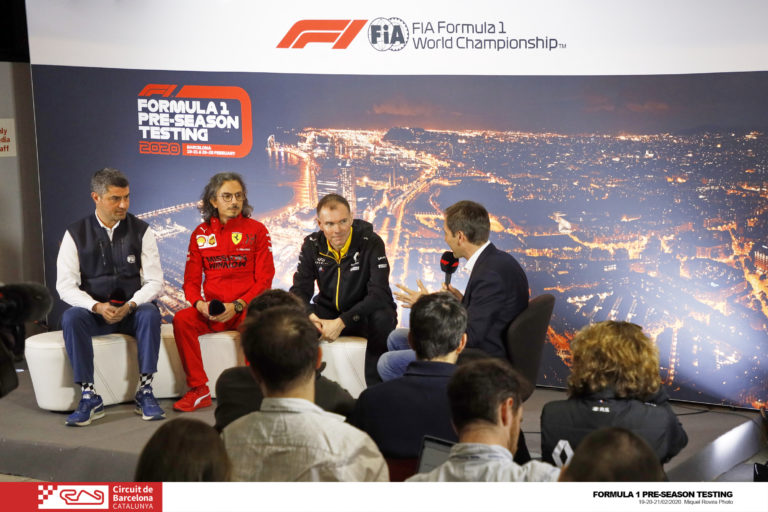 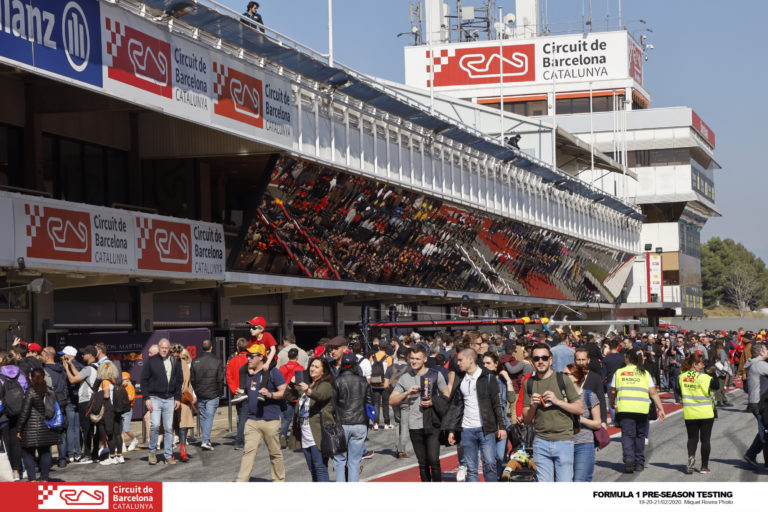 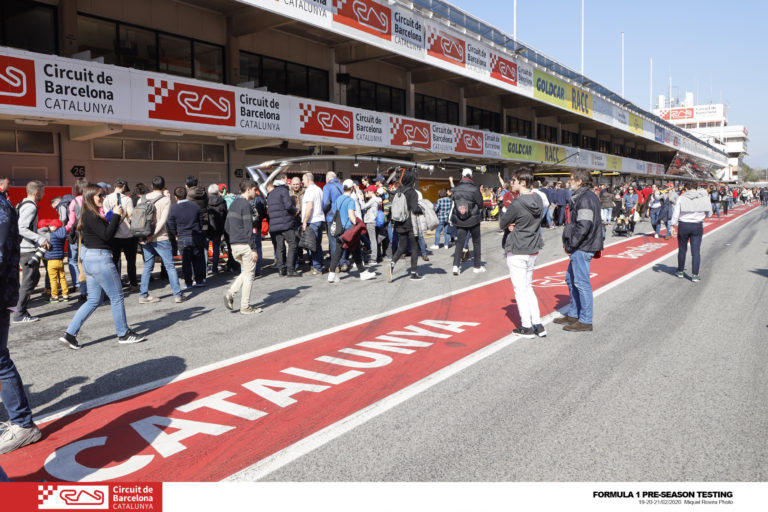 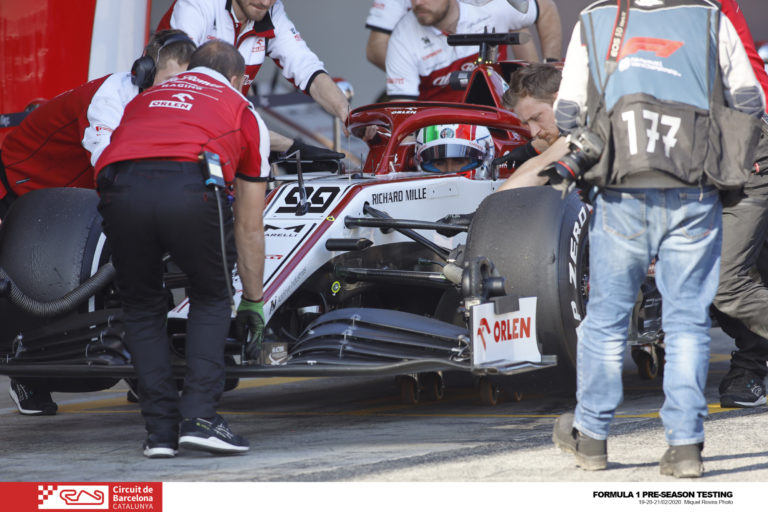 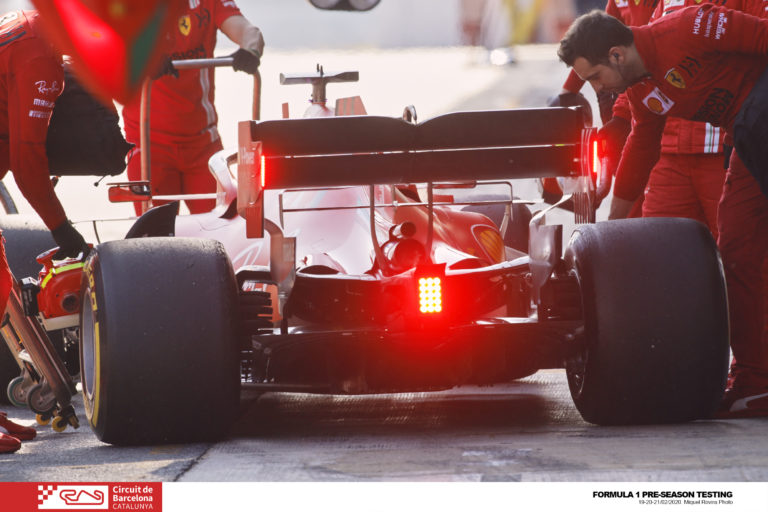 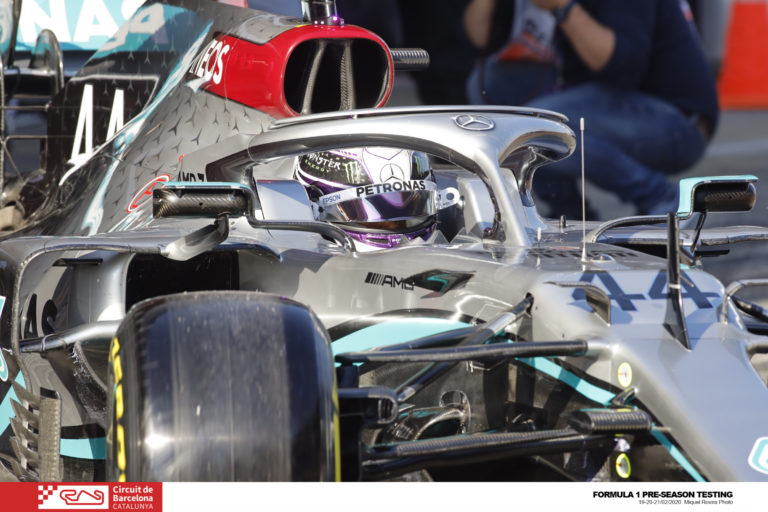 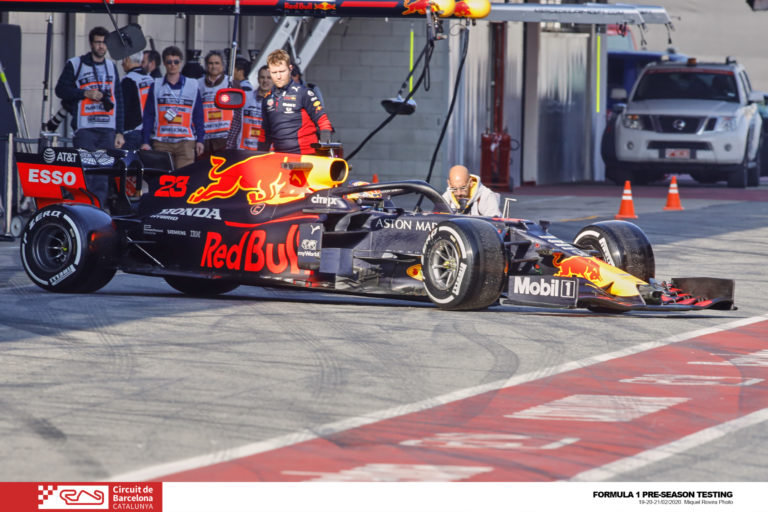 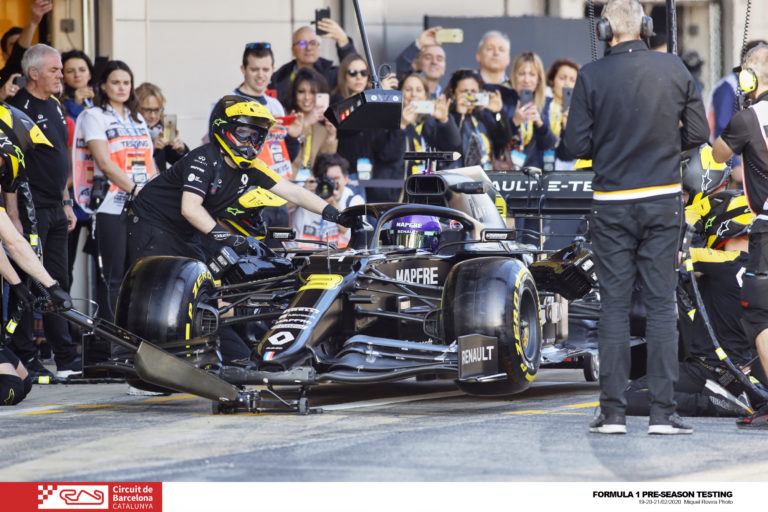 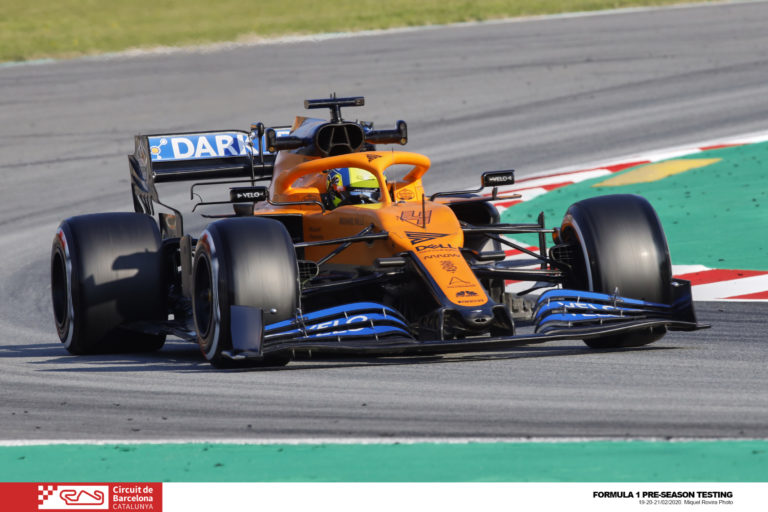 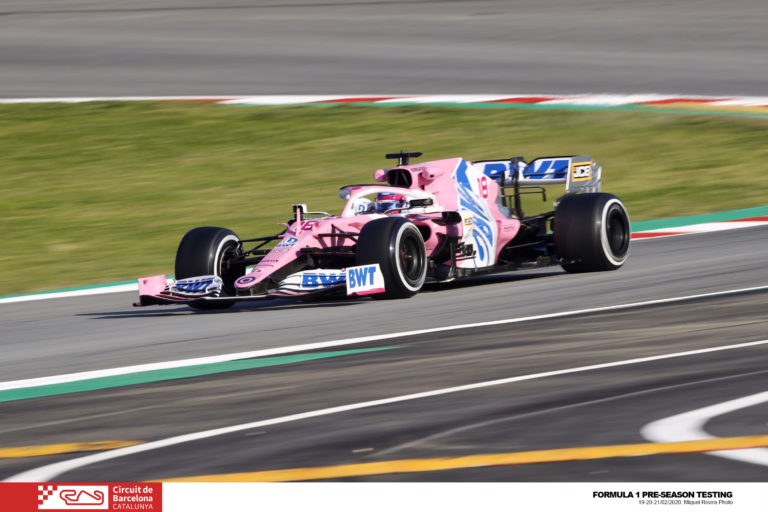 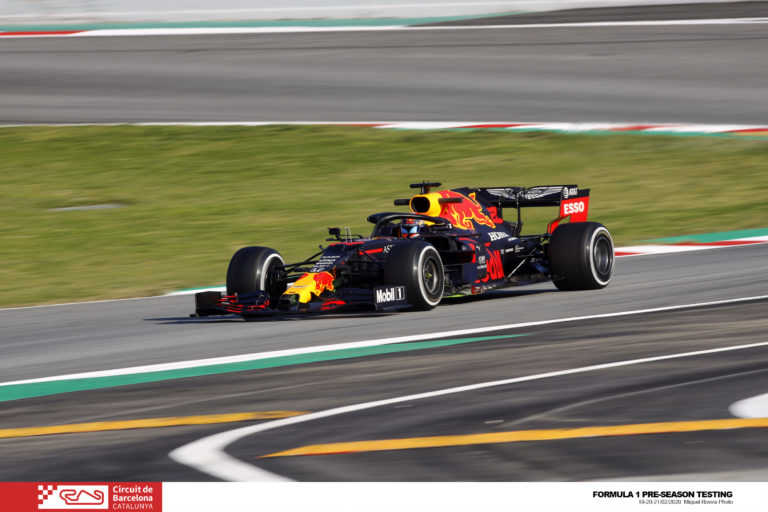 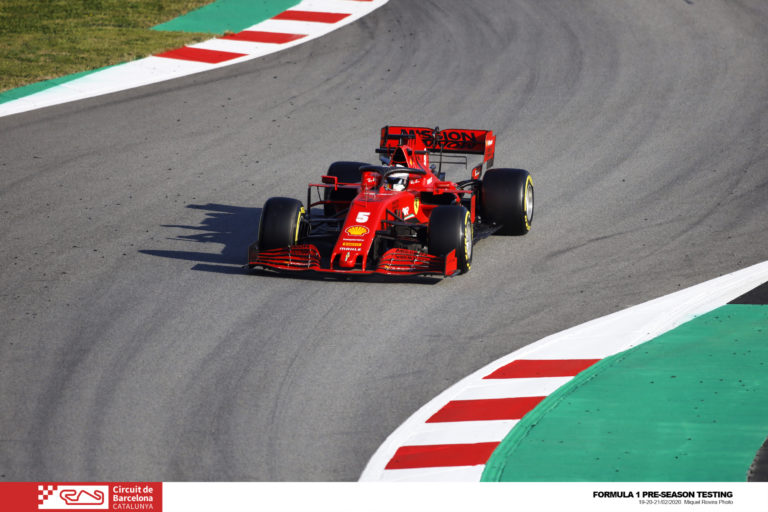 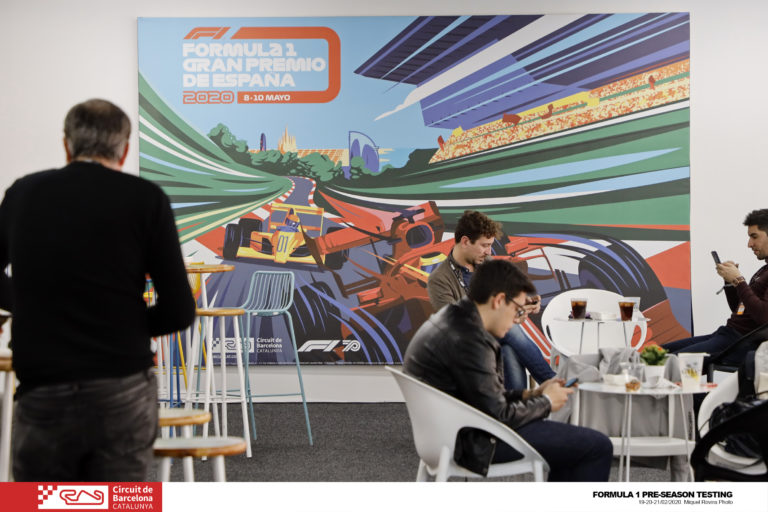 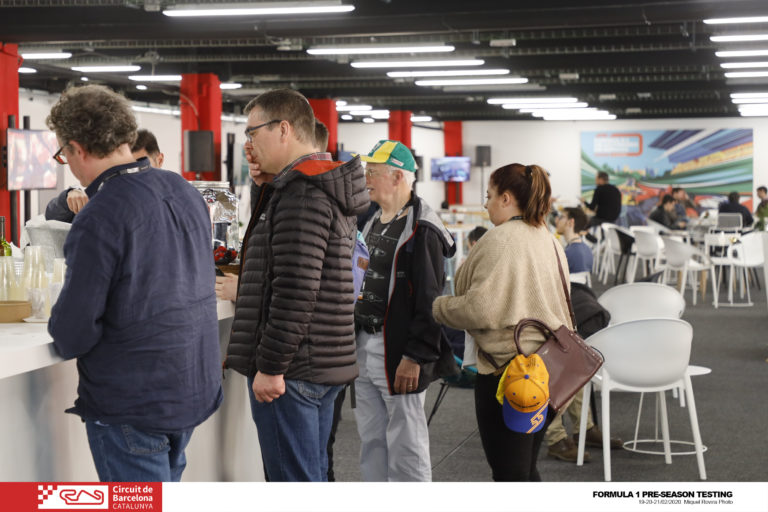 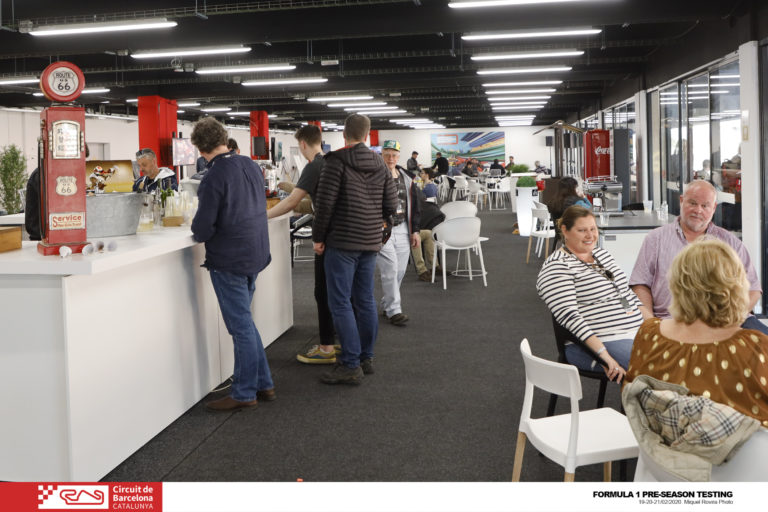 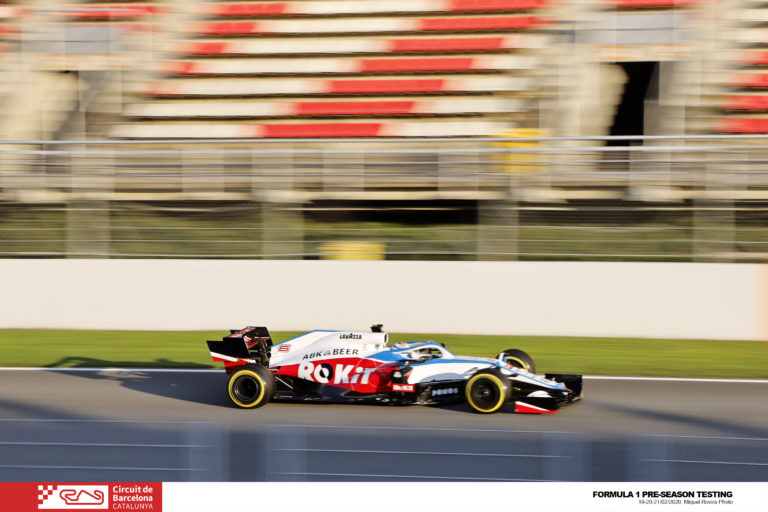