Among the most significant changes is a new podium based on the Barcelona track. Changes have also been made to the pits, as well as to the paddock and the track.

Circuit de Barcelona-Catalunya is ready to welcome the Grand Circus. The Formula 1 World Championship has already landed on Catalan soil and is finalising preparations for the FORMULA 1 PIRELLI GRAN PREMIO DE ESPAÑA 2022, which will officially kick off this Friday. Nevertheless, fans will be able to enjoy some activities as early as Thursday afternoon.

The return of the premier class to the circuit has been marked by a lot of significant changes. All those who are part of the FIA Formula One World Championship have found a renewed Circuit with many new features. Although some of these modifications were made for the first time for the F1® winter testing, a second phase of equally significant works has now been completed.

The Circuit will inaugurate a large podium in line with the most modern circuits of the World Championship. This structure is based on the Catalan track itself, with a large 45m2 screen, and the drivers will access it from the pit lane by means of new stairs. The design of the podium, which remains faithful to the characteristic red colour of the Circuit, is a new symbol of the Circuit, just as the Main Grandstand or the scoreboard were in the past.

The race direction room has also been modernised. More screens now cover the space so as not to lose any detail of the activity on the track and to maintain the safety of the drivers at all times. There is also a new signalling system with luminous panels along the track and a system to control the track limits.

In the pit building, all the doors on the front of the paddock have also been changed, being mechanised and wider, and the toilets in the towers have also been completely refurbished.

In the paddock, a new drainage system and new telecommunications installations have been fitted, in addition to a second hydrocarbon separator, always with the environment in mind.

Some changes have also been made to the track. The pit lane fence has been replaced, providing a safer space for teams, officials and participants who are usually there. The run-off area in Turn 4 has also been widened and, as every year, more common improvements have been carried out in response to track maintenance tasks, such as the renovation of the kerbs, the renewal of the first line of protection with tyre barriers, which have been covered with conveyor belt to prevent their dispersion in the event of a collision, as well as the elimination of the “astro turf” from almost all the areas.

Changes at the Circuit and in the F1® World Championship

The Circuit is not the only one undergoing a premiere. F1® arrives in Barcelona in full swing, with a very tight classification that features multiple protagonists. Charles Leclerc and Max Verstappen seem to be the strongest rivals, although the former is leading the standings thanks to his consistency. Although behind them is Checo Pérez in the points table, followed by George Russell, Carlos Sainz is fifth in the standings with some scary numbers. He has celebrated from the podium in every race he has finished, which gives him the wings to try and get his first home win. Fernando Alonso returns to race in front of his fans, something he hasn’t done since the year he announced his retirement, 2018, as last year the Circuit was unable to open its doors to the public.

A reinforced programme with F2®, F3® and W Series

The premier class will not be the only one on the tarmac, but also the Formula 2® and Formula 3® series, with Pepe Martí in the latter; and the women’s W Series championship, with the Spaniards Belén García, Marta García and Nerea Martí.

All the fun from Thursday

On Thursday afternoon, fans will be able to come to the Circuit from 3.30 p.m. to take part in the Pit Walk, which will allow them to walk around the epicentre of the action, the pit lane. However, the event will officially start on track on Friday. Attendees have other entertainment proposals such as the Open Track, once the GP is over, or the Fan Forum, which will be held on Saturday with the presence of the World Championship drivers. There are also various action zones: Fan Zone, Kids Zone, Green Zone, Orange Zone or Pelouse Jove; with different proposals in each of them.

A sustainable management of the Grand Prix

The Circuit will promote a wide range of actions within the framework of its 3C management philosophy (conscience, commitment and coherence) in sustainability, integrating the social, economic and environmental aspects. Under the slogan “Driving for a better future”, it works to contribute to the Sustainable Development Goals of the UNEP Agenda 2030. These include the use of 100% renewable energy, the donation of food, the use of 0 km gastronomic products, waste management, sustainable forestry care of the Circuit environment or the use of circular economy to fund it with other sustainable actions.

On Thursday, fans will be able to enter through gates 2, 3 and 4 from 3.30 p.m. until 7.00 p.m. They will be able to park their vehicles in car parks A3, C or IN6 depending on availability. On Friday and Saturday, gates will open at 8 a.m., while on Sunday they will open at 7 a.m. All grandstands will be open to follow the activity, and all outdoor car parks will be available provided that the corresponding ticket has been previously purchased. In order to facilitate access to the Circuit, it is recommended to use public transport. 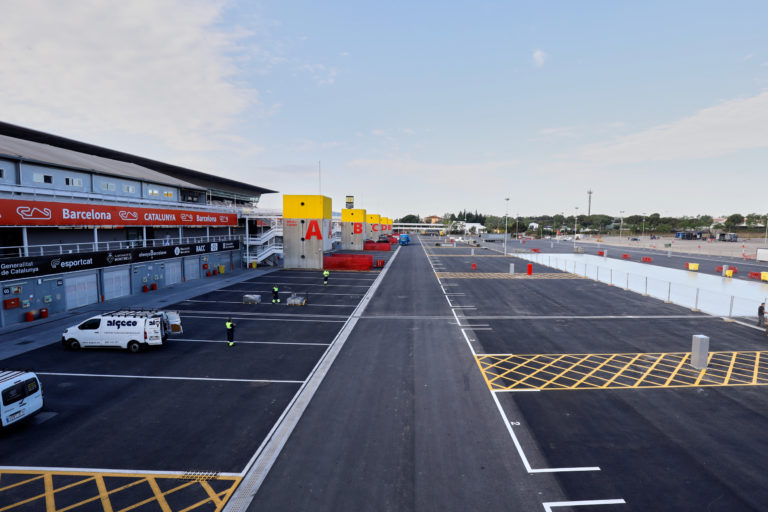 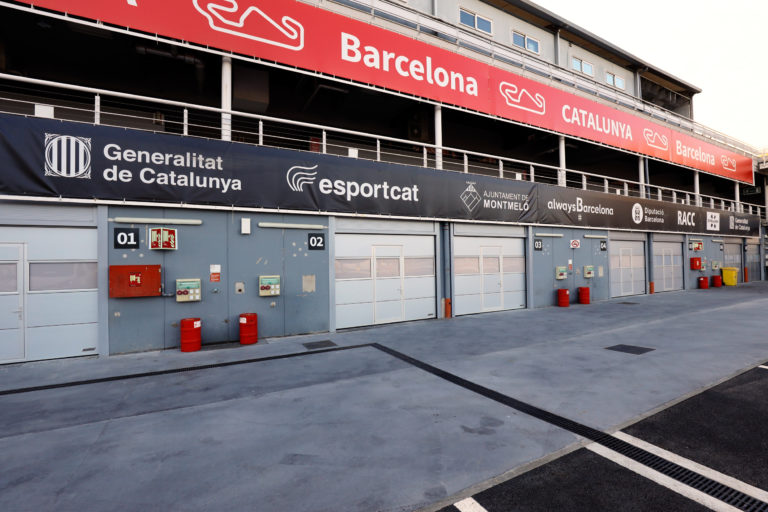 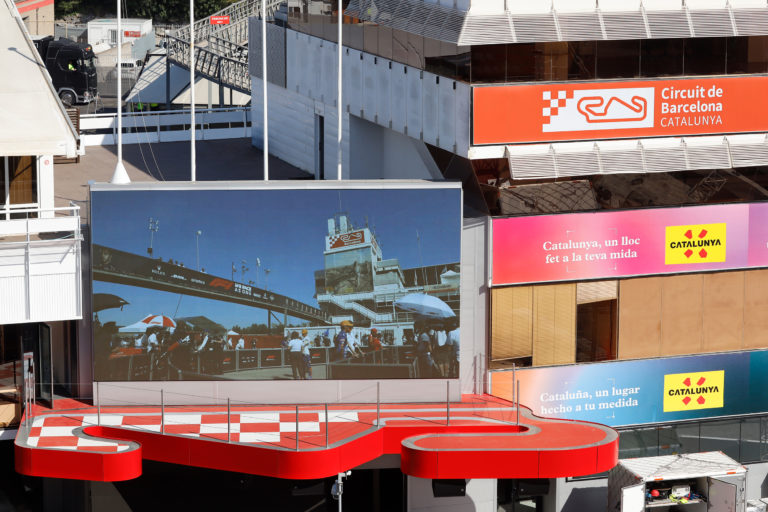