New environment and new reality. The FORMULA 1 ARAMCO GRAN PREMIO DE ESPAÑA 2020 was staged this year within a very different framework, in the context of a pandemic. It has been a great challenge for the world championship racetrack, but it was successfully overcome, showing the excellent organizational ability of the Circuit, thus becoming a great example of what safe sport should be.

Both theory and practice were far from easy. Organising a large dimension event, such as a Formula 1 Grand Prix generates several challenges. But this year, the facilities of the Circuit had to face the implementation of strict protocols to guarantee the safety of all the involved parties. The result, after almost one week with F1 settled in the Circuit, has been very positive.

These protocols included the co-existence of working groups, which were isolated in different groups or ‘bubbles’, in order to avoid contact between groups of people performing their tasks in different spaces. According to the Head of the Epidemiological Surveillance and Response Services for Public Health Emergencies of the Vallès Occidental and Vallès Oriental regions, Dr. Maria Rosa Sala, “the initiative and the protocols of the organization were exemplary, as well as the good coordination with the local health authorities”. A total of 5,467 tests were carried out on drivers, teams and staff, between Friday 7 and Thursday 13 August, all of which were negative. “The FIA, the RACC and Circuit de Barcelona-Catalunya have been working together in an effective and coordinated way during the last weeks in order to implement the necessary COVID-19 protocols, thus ensuring the staging of the 2020 Spanish Grand Prix in a safe way, both for Formula 1 and the local community”, explained Pau Mota, FIA Head of Medical & Rescue.

This context of highest health safety has standardized images like a racetrack filled with people wearing masks or the frequent use of hydroalcoholic solution, the constant cleaning and disinfection of spaces, etc. The work performed by all those involved in the organisation of the event has been impeccable, especially the group of officials and the health services. All of them have provided a portion to create a whole that made the organisational ability of the Circuit evident.

Pilot test with CTTI and T-Systems

This health protocol was combined with a new project of the Circuit, which has been developed together with the Department for Digital Policies, through the Telecommunications and Information Technologies Centre (CTTI) of the Catalan Government and T-System, in order to control the access to the facilities by means of facial recognition and temperature monitoring using thermal cameras. Lluis Anaya, CTTI Innovation and Data Director, highlights the agility and reliability of the system and considers that “it’s been a success that allows transferring the results and the technology tested at the Circuit to other facilities and events that require identification and authorization at the access”. This pilot test is an example of the Circuit’s will to position itself as an innovation hub.

Making a review of the FORMULA 1 ARAMCO GRAN PREMIO DE ESPAÑA 2020, Maria Teixidor, Circuit President, highlighted that “it is true that the staging of the 30th Formula 1 Grand Prix at the Circuit was overshadowed by the fact that there were no spectators in the grandstands and therefore, our main challenge is to make it possible for them to come back. But still, we can affirm, with great satisfaction, that we are able to host top level international events will full guarantees. This shows that with a good organisation and with the involvement of everyone as regards the implementation of the measures, we must be able to guarantee the return of the activity in a top level facility, like the Circuit. We hope that the Grand Prix becomes a model for many other events.” 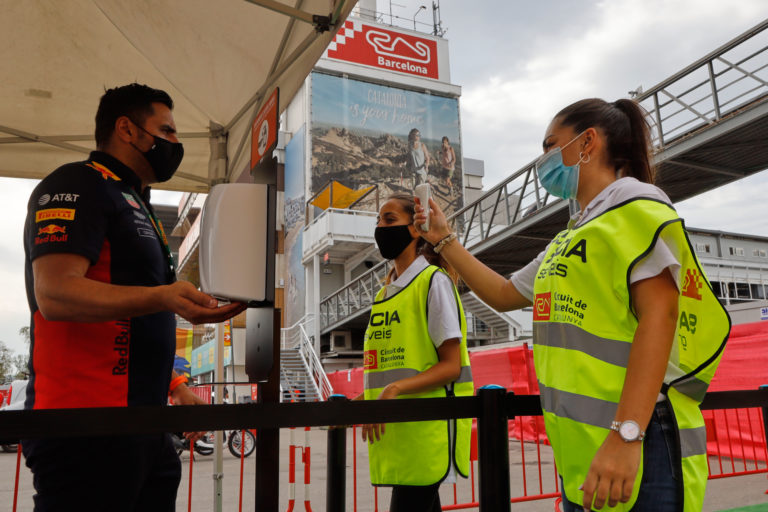 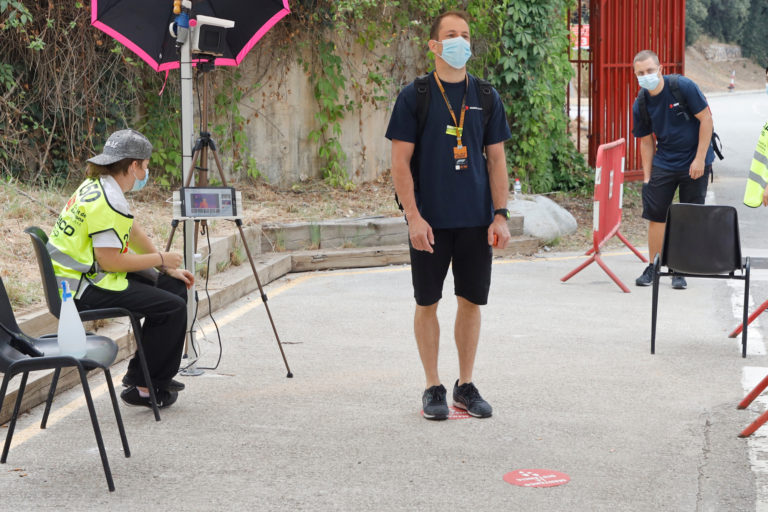 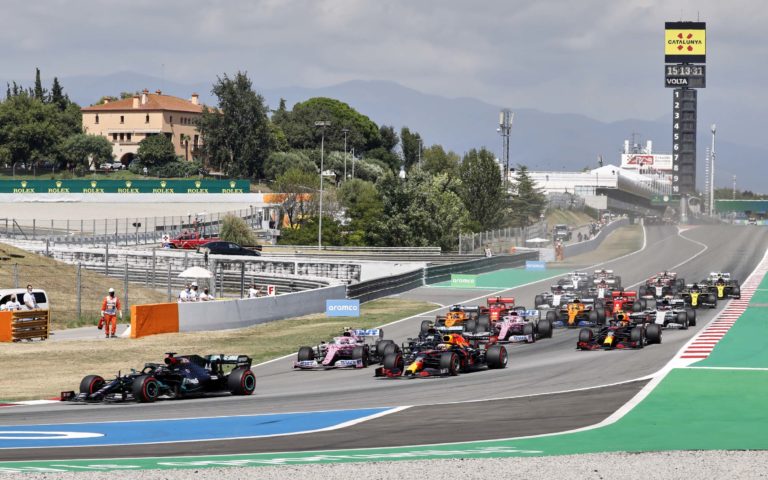