Negotiations for the Formula 1 renewal
Menu

Formula 1®CEO Chase Carey, had a meeting today with Catalan President Quim Torra and Circuit President Vicenç Aguilera at the facilities of the Catalan Parliament, in order to start officially the negotiation process for the renewal of the agreement between Circuit de Barcelona-Catalunya and Formula 1®. The meeting shows the will of Catalonia to continue hosting the Formula 1® World Championship, the premier class of car racing.

The Formula 1® Grand Prix has been staged at Circuit de Barcelona-Catalunya every year since 1991, and has managed to achieve an outstanding position as a unique event that does not only satisfy motorsport fans, but also enriches the territory, serving as a worldwide showcase for Catalonia.

The staging of the Formula 1® Grand Prix generates huge opportunities for the motoring sector, the society and the country, with an economic impact of 163 million euros. With a total of 172,144 spectators attending the event in 2018, the average expense made per attendant exceeds €1.000, while the expenses made by them in the city of Barcelona amount to a total of 28.4 million euros. Accommodation, food, leisure activities, transport and many other sectors are invigorated by the Formula 1® Grand Prix. And in addition to being a driving force for economic and social activity, the Grand Prix does also generate a huge impact in the media: more than 900 communication media cover the sports event, turning Circuit de Barcelona-Catalunya into a worldwide focus of attention.

As regards the creation of opportunities along the year, the total impact on the activity production of Circuit de Barcelona-Catalunya exceeds 291 million euros; the total of jobs that can be potentially generated by the activity, the investment and the expenses made by spectators amounts to 2,754; and the total tax impact is slightly over 42 million euros, according to a study made by Tecnocampus. 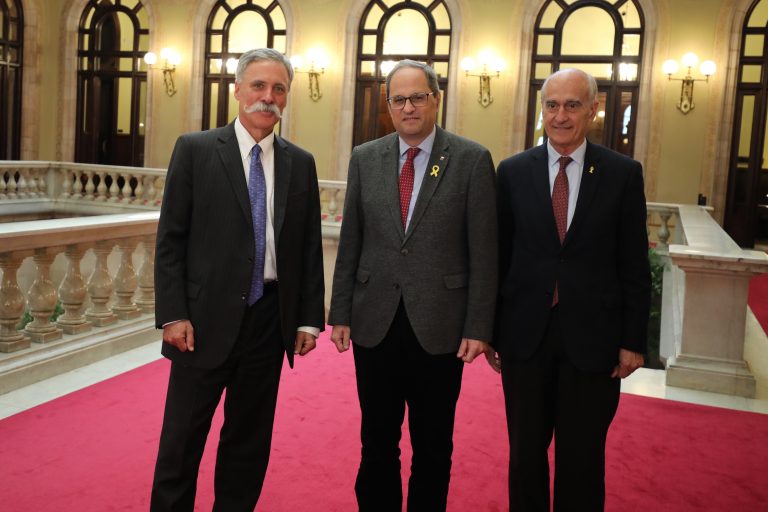 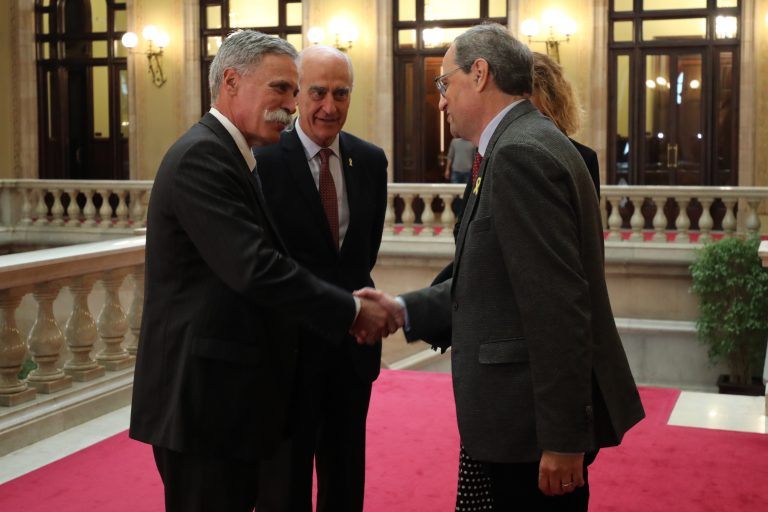 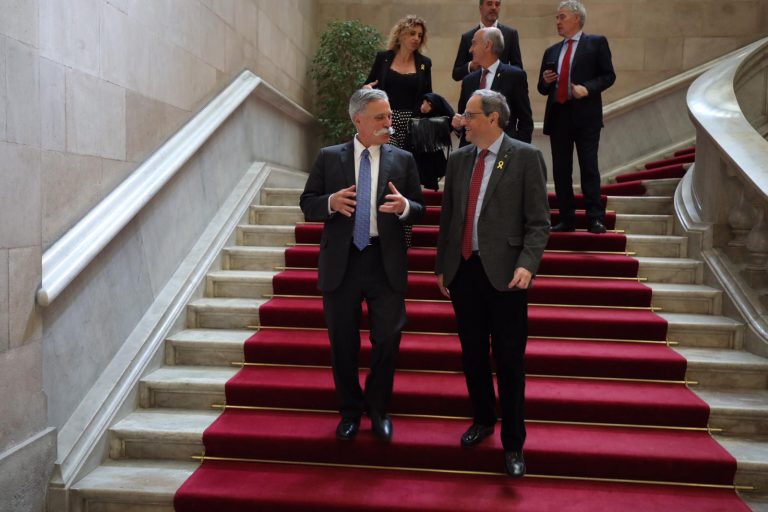