Several car racing teams took part in a Racing Test, organised to let them lap for the first time on the new Turn of the Circuit.

Circuit de Barcelona-Catalunya has officially started the 2021 with the first day of track activity after the works carried out to change Turn 10. The Turn was thus tested for the first time during the so-called Racing Test, a training formula offered by the Circuit to car racing teams from all over the world.

After a total of three intense working weeks, the drivers who came out today to the world championship racetrack had the chance to test the new Turn 10 for the first time, including its significantly extended run-off area. The changes made on the track section were the creation of a single variant instead of two, which adapts much better to the demands of both car and motorcycle racing.

Today and tomorrow, almost twenty drivers from different classes will put themselves to the test at the Circuit and get the first feelings on the new Turn 10. The vehicles attending the Racing Test were touring cars, GT and LMP3, all of them from different countries, including local, French and Italian drivers.

Circuit de Barcelona-Catalunya is considered as a Technification and High Performance Centre, allowing the activity of professional sportspeople.

With the start of the new season, the Circuit continues working in order to perform its activity with the highest possible safety, following a strict prevention protocol, which includes significant measures in terms of COVID-19.  Moreover, all teams coming from abroad must also submit negative results of a PCR test made at least 72 hours before arriving at the Circuit.

Circuit de Barcelona-Catalunya will continue making an exhaustive follow-up of the health context and the pandemic at all times, always respecting the measures and restrictions in force. 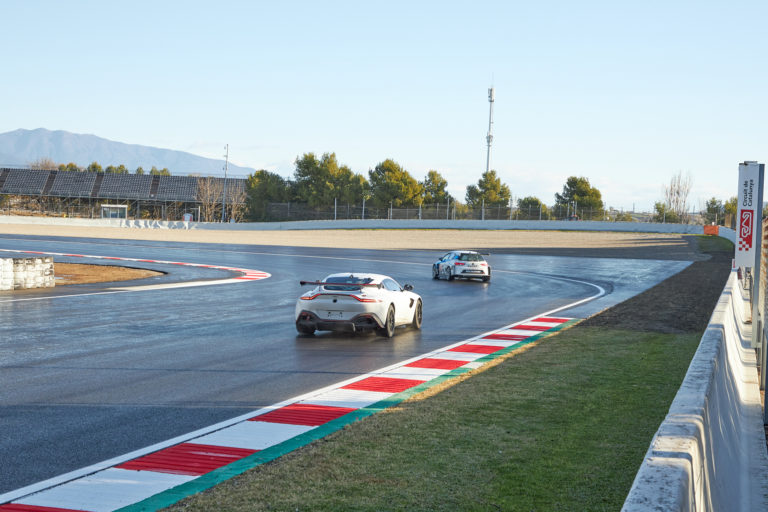 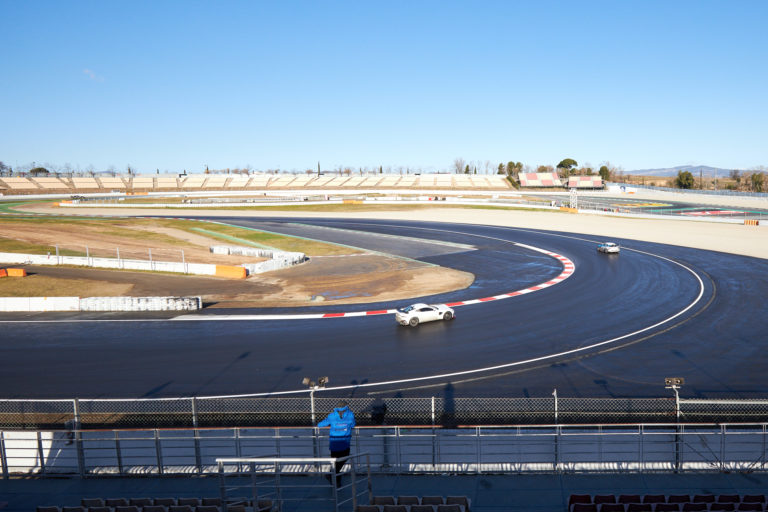