Proposed by the Catalan Government, the appointments were ratified today by the Circuits de Catalunya, S.L. Board of Directors.

The Circuits de Catalunya, S.L. Board of Directors ratified today the appointment of Maria Teixidor as President and Josep Lluís Santamaría as General Manager of Circuit de Barcelona-Catalunya, as proposed by the Catalan Government (Generalitat de Catalunya).

Maria Teixidor will be taking over from Vicenç Aguilera, who served as President until February 2020 and Josep Mateu, RACC President, who took over the post for an interim period; while Josep Lluís Santamaría assumes the post of General Manager held by Joan Fontserè since 2015.

Maria Teixidor, has a degree in law from the Pompeu Fabra University, she is a lawyer, and a mediator, specialised in intellectual and industrial property issues, licence and intangible rights management, and compliance. She has built her professional career in companies like Vuca Solutions and at the Roca Junyent law firm, and she has also created legal technological tools (LegalTech) for companies, organizations and education. As regards sports, she was a member of the Futbol Club Barcelona Board of Directors from 2015 to 2020, holding posts like the Secretariat, responsible for Women’s Soccer, the Vice-Chairmanship and Secretary of the Foundation. She is also Member of the Board at the United Nations Association in Spain.

Josep Lluís Santamaría has a degree in geology from the University of Barcelona and a masters degree in Labour Risk Prevention, and his professional career has been built in the world of consulting and construction related studies. In the field of sports, Santamaria is car racing official, with more than 30 years of experience, and he has been linked to the Circuit de Barcelona-Catalunya since its inauguration in 1991. He has been Race Director and forms part of the Sporting Follow-up Commission. Santamaria is Vice-President of the Catalan Motorsport Federation (FCA) and Chairman of the Racing Officials Commission both at the FCA and the Spanish Motorsport Federation (RFEdeA). 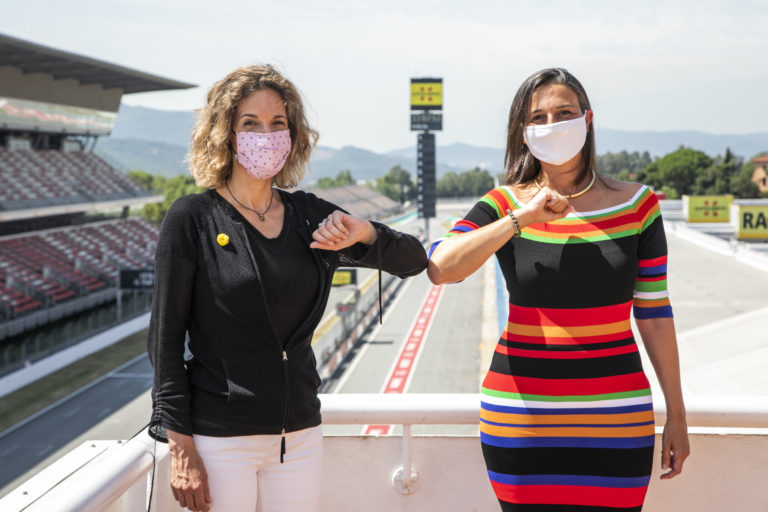 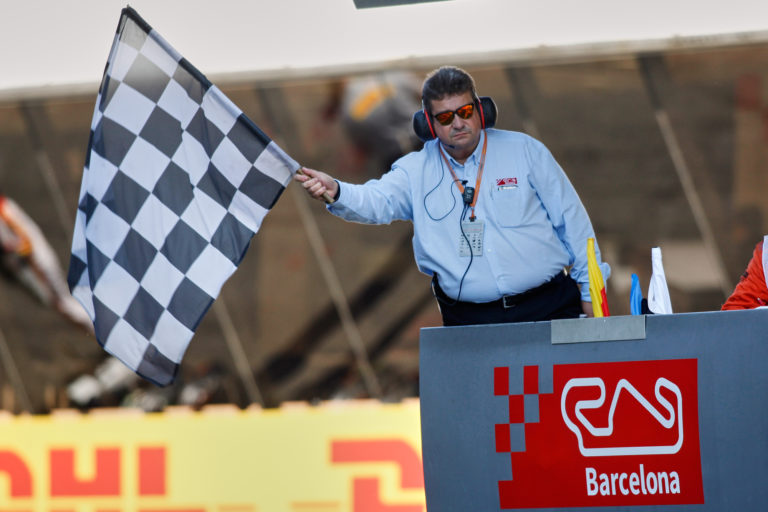