The Board of Directors of Circuits de Catalunya S.L approved the appointment this afternoon, following the proposal made by the Catalan Government.

Ramon Tremosa, Catalan Minister of Business and Knowledge, has been appointed President of Circuit de Barcelona-Catalunya this afternoon.

The Minister was proposed by the Catalan Government two weeks ago, and the decision has been ratified today during the meeting of the Circuits de Catalunya, S.L. Board of Directors.

Tremosa takes over from Maria Teixidor, who stepped down at the end of September due to personal reasons. This management formula had already been used at Circuit de Barcelona-Catalunya until 2011, when Josep-Lluís Carod-Rovira, former Vice-President of the Catalan Government handed the position over to Vicenç Aguilera.

Ramon Tremosa (Sant Boi de Llobregat, 1965) is a graduate in Economics from the University of Barcelona. He has been a senior lecturer at the University of Barcelona since 2001 and has published 12 books on the European Union, monetary policy, regional economics and fiscal federalism, as well as numerous academic papers. He was a member of the European Parliament from 2009 to 2019. During that time, he served on the Committees on Economy and Finance, International Trade and Transport, and Tourism, and on parliamentary delegations for relations with the US and Israel. From 2017 to 2019, he was coordinator of the Economics Committee of the Liberal Group, and in this role, he visited central banks around the world and was present at many EU negotiations in this area. He holds the position of Catalan Minister of Business and Knowledge since September 2020.

Approval of Accounts for the year 2019

Within the framework of the Extraordinary General Shareholders Meeting, which was held this afternoon as well, the accounts for the year 2019 were approved unanimously. 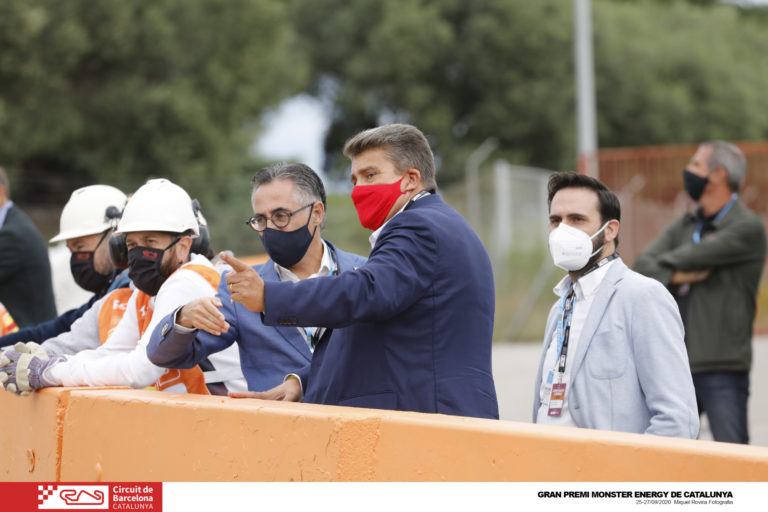