EL FORMULA 1 GRAN PREMIO DE ESPAÑA will be staged for the 31st time at the Circuit.

From 7 to 9 May, the premier class of car racing will be surprising the whole world again, in a year marked by the return of two-times world champion Fernando Alonso.

The local driver won’t be alone, as Carlos Sainz will be wearing new colours, to be precise, the red colour of the legendary Maranello-based squad. The Spaniards will be sharing the track with many other talented drivers in a season that will be marked by changes. Sebastian Vettel will be facing the challenge with Aston Martin, while Mick Schumacher will be racing his first F1 Spanish Grand Prix.

The Barcelona event will be the fifth round of the longest season so far, with a total of 23 races. Moreover, it will also be the opening round of the Formula 3 calendar.

The event will be held behind closed-doors. 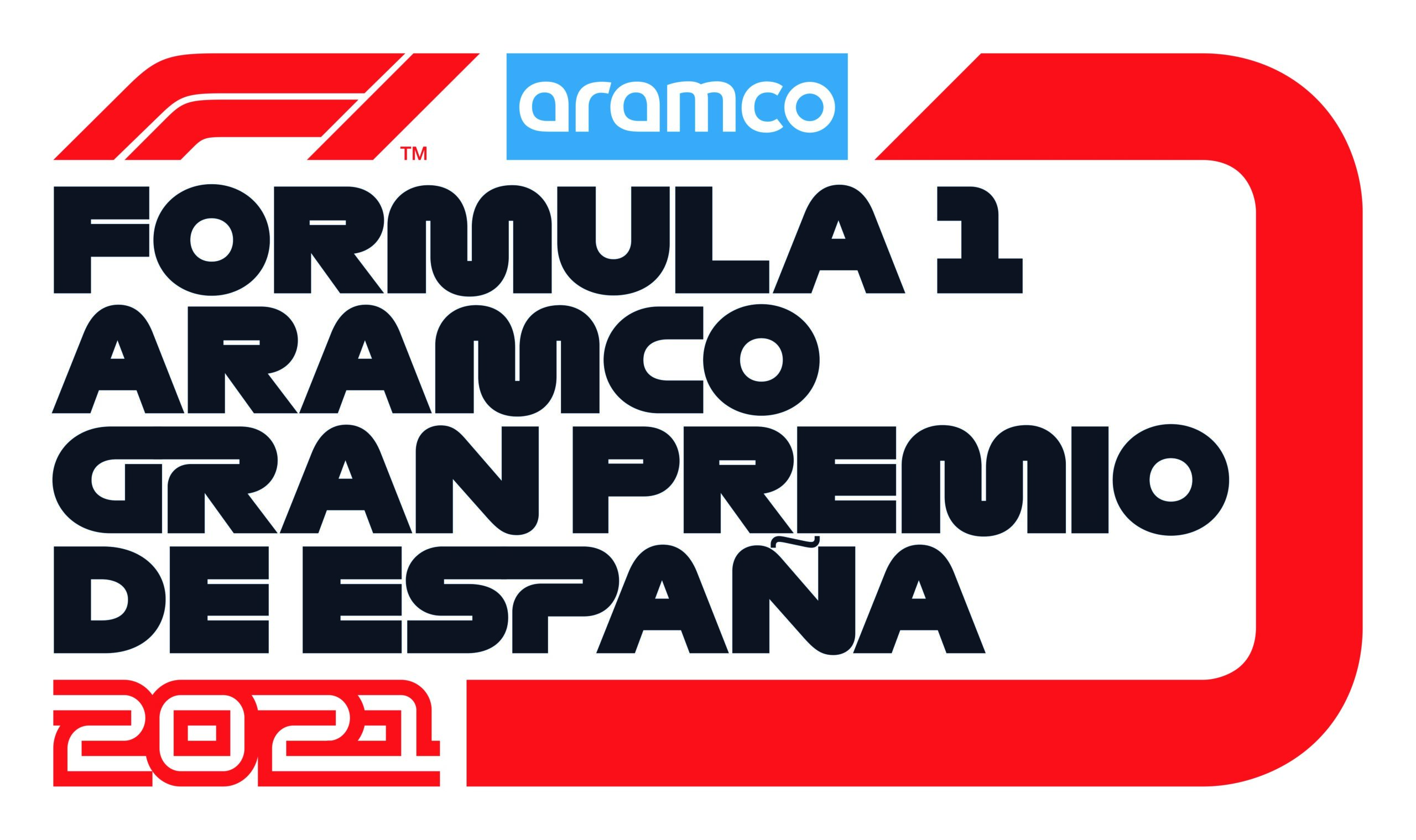