For another year, the Circuit de Barcelona-Catalunya is going to be the host to the Festival de la Velocidad on September 29th and 30th, and October 1st, when the last round of the Blancpain GT Series will take place. The championship, whith spectacular vehicles such as the Mercedes AMG GT3, the Bentley Continental GT3 or the Ferrari 488 GT3 and a generous grid, will make you vibrate and live an exciting weekend of speed that seeks to crown his champion.

With the championship yet to be decided, there are six local drivers. Andy Soucek, who still has options to fight for the title, Albert Costa, Dani Juncadella, Miguel Molina, Lucas Ordóñez and Miguel Toril are just some of the incentives offered by the Festival de la Velocidad. You cannot miss it! 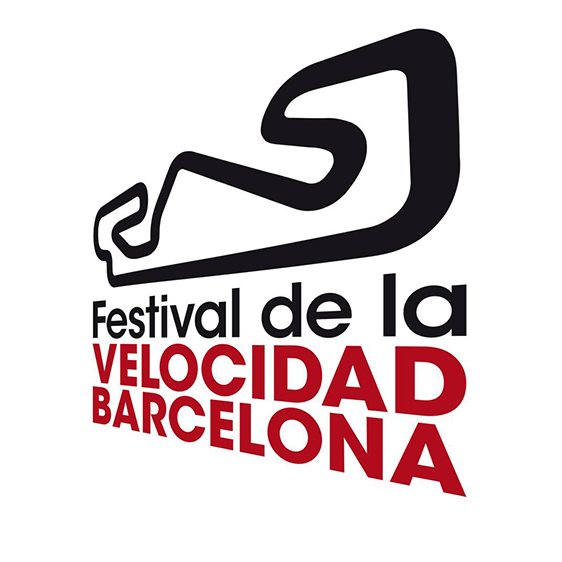 Official documents at your disposal